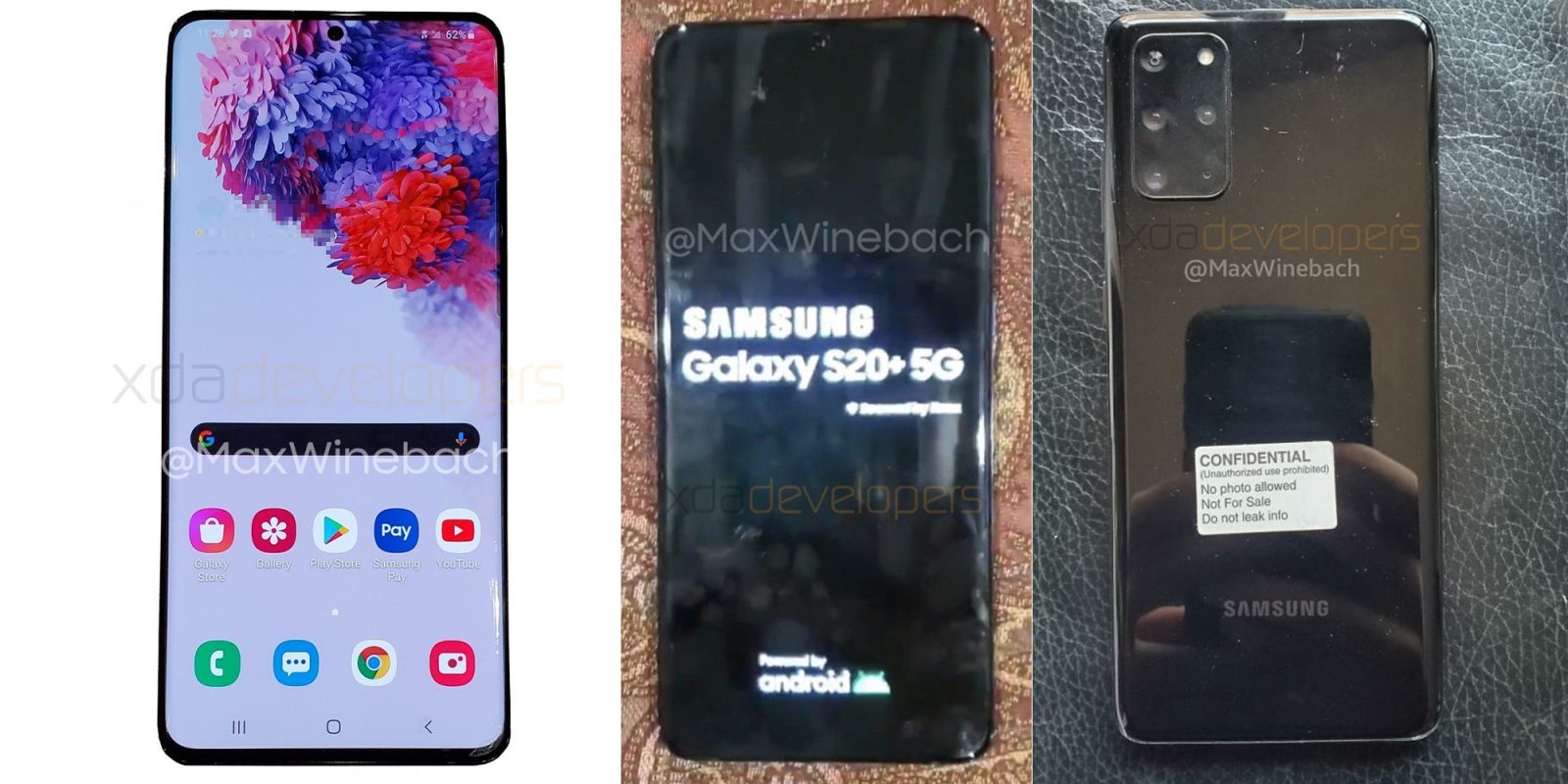 Samsung’s Galaxy S20 goes official on February 11th and, so far, we’ve learned a ton about these devices. This week, another Galaxy S20 leak is potentially telling us the prices for Samsung’s next flagship lines as well as when you’ll be able to buy it.

To date, pricing has been the one thing that’s evaded leaks, but even now it’s important to take this all with a grain of salt. Prices aren’t always locked at this point and things could change by the time Samsung’s reveal event rolls around.

So, how much will you shell out for the Galaxy S20? According to Frandroid, the standard Galaxy S20 will have a marketed price of “more than 900 euros.” The S20+, “more than 1,000 euros” and, the S20 Ultra, “more than 1300 euros.” This seems… odd, but it’s backed up by Max Weinbach who’s been leaking the S20 series left and right for the past several days. He reported similar European pricing as seen below.

So just heard S20 prices. Expect these to be lower than listed but at the moment we are expecting:

Galaxy Z Flip is supposed to be about €1400 but I expect that to change before launch.

Weinbach also mentions that, apparently, 4G variants of these devices will also be available with prices lowered by around 100 euros. Frandroid also backed up this detail, specifically confirming that these models will be available in France amongst other regions.

Importantly, these prices shouldn’t be directly converted to US.

Outside of the pretty expensive Galaxy S20 prices, this latest leak also details launch dates. Apparently, we can expect Galaxy S20 pre-orders to kick off immediately after Samsung Unpacked on February 11th and running through March 13th when the phone officially goes on sale.

Having nearly a full month between announcement and release is out of pattern for Samsung over the past few years as, for the most part, flagships have gone on sale within a couple of weeks of being announced.

What do you think of Samsung’s pricing for the Galaxy S20? Will you buy it right away? Let us know!