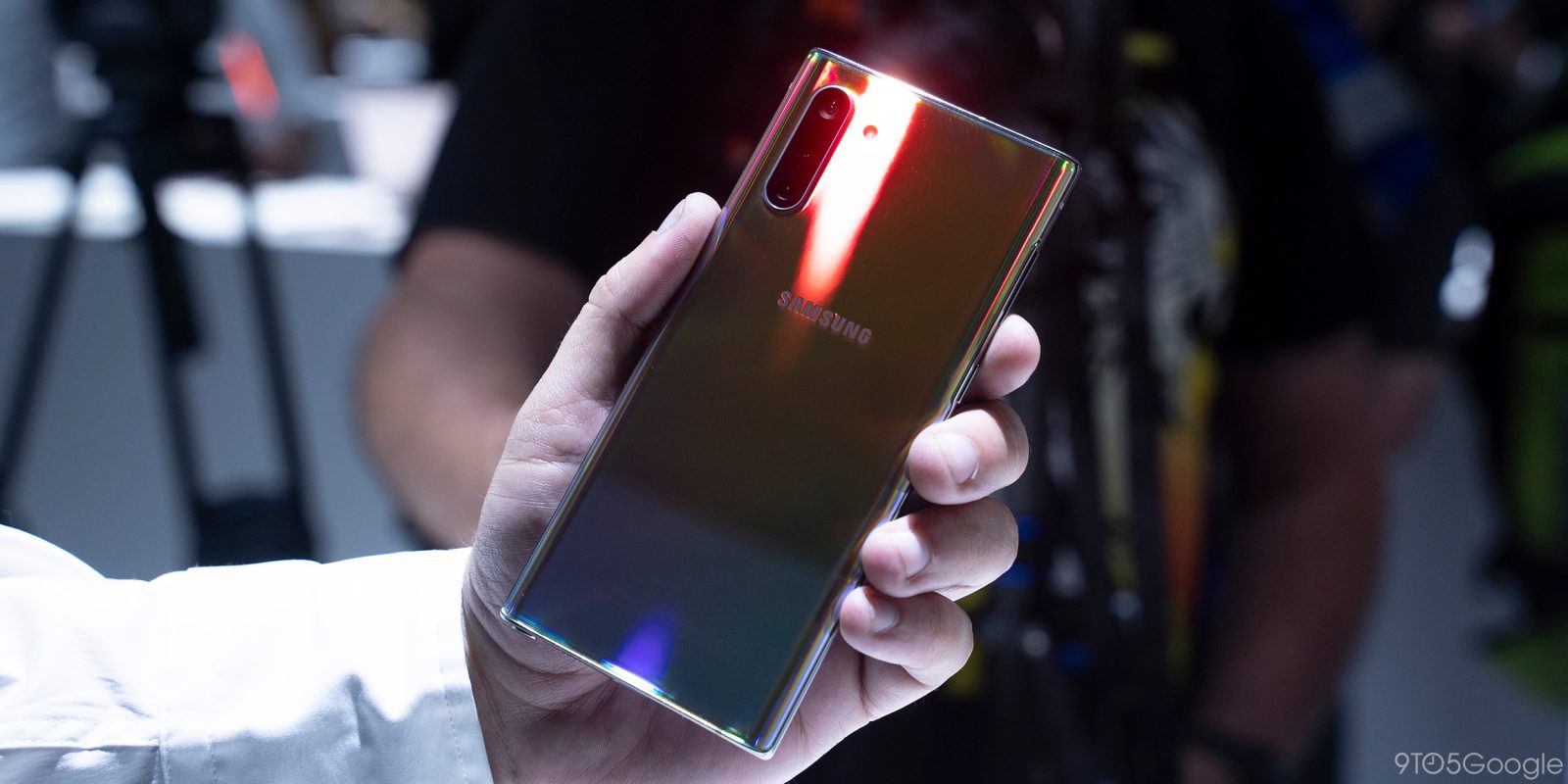 Today’s the big day for the release of some of the hottest phones of 2019, the Samsung Galaxy Note 10 and Note 10+. Here’s where you can buy either the Galaxy Note 10 or Note 10+ in the United States, and who has the best deals.

It’s that time of the year again — time to figure out where you should buy the latest and greatest Samsung Galaxy phone. Thankfully, there seems to be no end of choices in which retailer or carrier to purchase from.

This year’s Note series phones are available in two sizes, with key differences, four different colors, and the larger model is also available with larger storage (512 GB vs 256 GB). Unfortunately, despite costing significantly more than the S10 and S10+ earlier this year, Samsung isn’t offering any special deals for early adopters of the Galaxy Note 10, such as free Galaxy Buds.

If you’re eager to get the Galaxy Note 10 but don’t wish to be beholden to any particular carrier, buying unlocked is the way to go. It’s important to note, though (no pun intended), that Samsung has a tendency to bring updates to unlocked phones last.

If this doesn’t bother you, the Galaxy Note 10 and Note 10+ are available from a variety of retailers including Walmart, B&H Photo, and even directly from Samsung, with prices ranging from $949 (256 GB Note 10) to $1,099 (512 GB Note 10+). If you’re looking for a deal, Best Buy is offering $100 off if you activate your unlocked Note 10 with a carrier. For what it’s worth, Best Buy is also the only retailer in the US to offer the Samsung Galaxy Note 10 in Aura Blue.

If you’re activating a new line with Verizon, you can get up to $949 off another Samsung Galaxy phone. That’s just enough for the 256 GB Galaxy Note 10, or almost any model of Galaxy S10. Verizon is also offering $450 off in a trade-in deal. 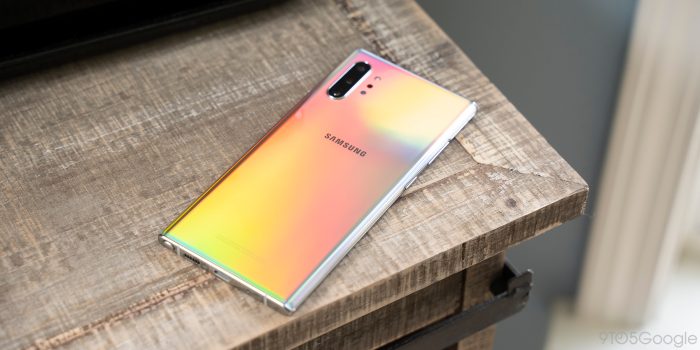 If you’re signing up for at least one new phone line, AT&T has quite the bundle of deals to draw you in. Trading in a qualifying phone nets you $400 credit toward your Note 10, and new lines on an Unlimited plan receive a $300 Visa Reward Card. AT&T is also offering a buy one, get one deal, which, when combined with other offers, could net you two almost free phones for two trade-ins.

While all the buzz in the mobile world has been about a merger of T-Mobile and Sprint, for now, the two carriers are continuing with business as usual, offering both models of Samsung’s highest-end phone. T-Mobile offers both the base Galaxy Note 10 and the 256 GB Galaxy Note 10+ for the same $39.59/month. Unfortunately, the 512 GB Note 10+ is currently on back order.

Meanwhile, Sprint is offering an excellent Galaxy Note 10 financing deal for their customers. New lines will receive a monthly bill credit of $19.80 toward their financing, which brings the basic 256 GB Note 10 to $19.79/month and the Note 10+ to $26.04/month.

If you’re not with one of the big four carriers, you’re not out of luck. Almost every cell carrier in the US is offering the Samsung Galaxy Note 10, and some, like US Cellular, even have tempting deals of their own.