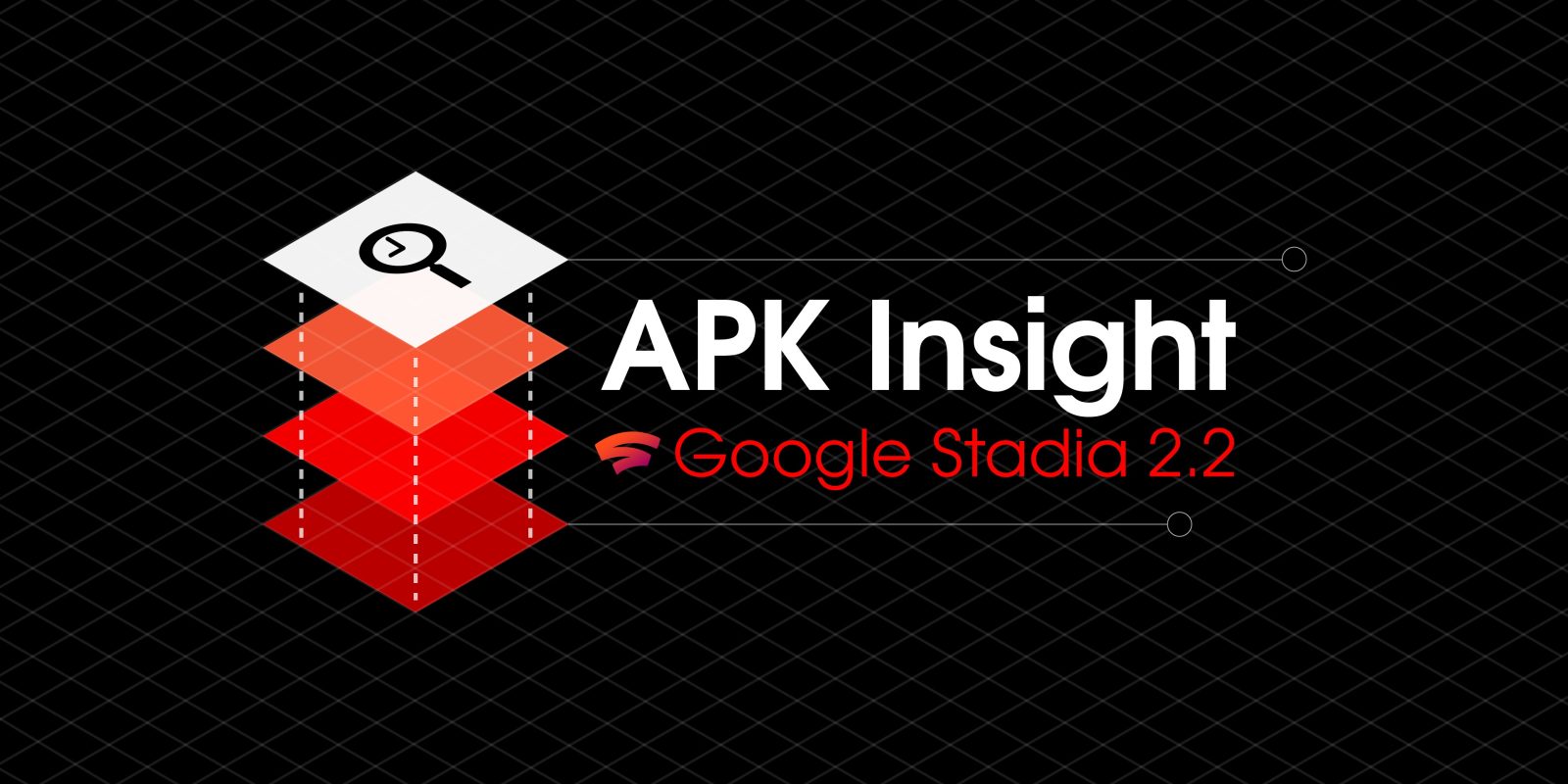 The first update for the Google Stadia app of 2020 arrived earlier today, bringing a handful of improvements and features. Looking deeper into the app, we’ve found evidence that Google Stadia on Android will soon let you zoom in on screenshots, use the Assistant, and more.

Zoom in on captures

As it stands today, Google Stadia only allows you to capture screenshots from the browser and Chromecast apps, and only view those captures from the Android app. In fact, you can’t even export or share those screenshots, or do much of anything to get a better or clearer look at them.

In the Stadia 2.2 update, Google has introduced some new code that points pretty clearly to being able to use pinch-to-zoom on your captured screenshots. From the context we found the code, we think pinch-to-zoom might be hidden behind an experiment in the short term.

Elsewhere on the screenshots front, Google has made some progress on letting you take Stadia screenshots from Android. New strings show how the app will explain that you can’t take screenshots in protected scenes of a game, which has become a strangely normal occurrence in the last few years.

Notification that appears over a game when the player finishes watching a scene that restricts screenshots and video captures.

You can save captures again

Notification that appears over a game when the player reaches a scene that restricts screenshots and video captures.

The Google Assistant is one of the core features of Google Stadia, as shown by its prominent placement on the Stadia Controller. However, thus far, the Assistant button only works on Chromecast to initiate playing a Stadia game.

Stadia 2.2 for Android brings new Google Assistant related strings that match how the Chromecast app tells you that the Assistant only works when you’re not already playing a game.

Try the Assistant on the Stadia homescreen

Use it to start your next game!

This was also backed up in the code with multiple references to a “PlayGame” command for the Assistant.

In yet another example of the ways that the three Google Stadia apps differ, there’s no way to browse your achievements for a particular game when playing from Android. This is due to change as the year goes on, and Stadia 2.2 includes some new strings indicating that it may be sooner rather than later.

Title of a list that lists the in-game achievements that the player has recently earned.

Achievements for this game

The latest version of Google Stadia is immediately rolled out by Google to the Play Store as soon as it’s available.