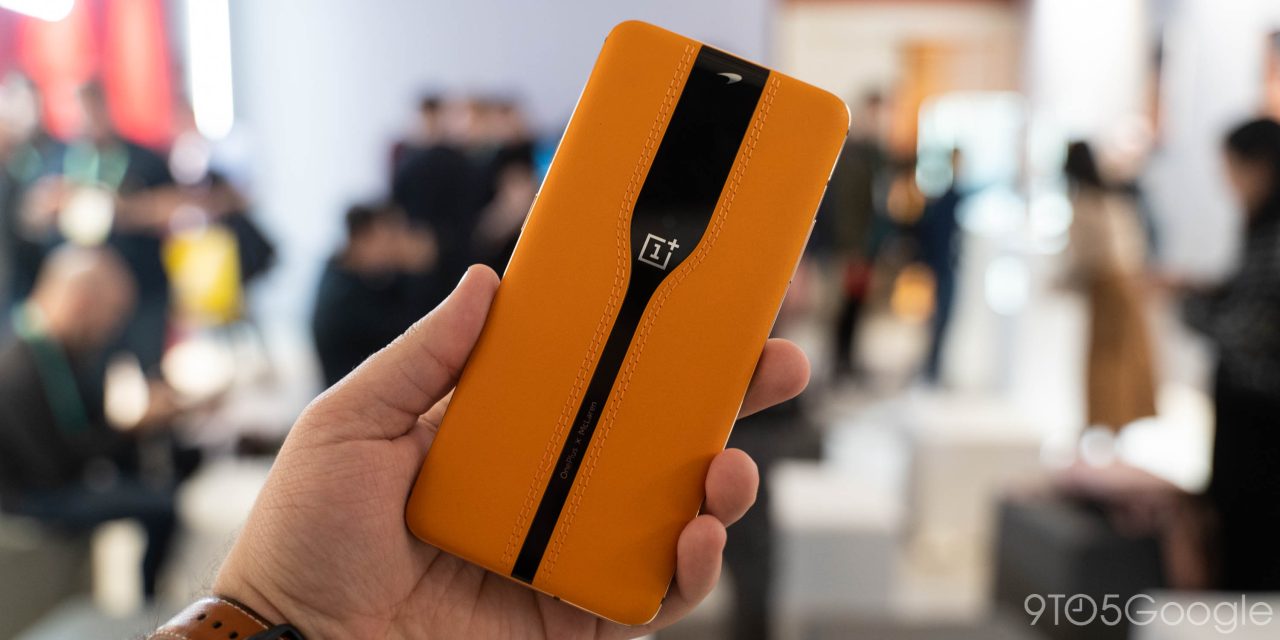 Announced on its forums earlier today, OnePlus is kicking off a world tour to show off its new phone that, as a reminder, isn’t going on sale ever. The Concept One is basically just a OnePlus 7T Pro, but with a couple of clever tricks along with it.

The main trick is a strip of electrochromic glass which can “hide” the rear cameras when they’re not in use. That glass also doubles as a sort of ND filter. Beyond that, the Concept One just offers up some fancy leather and a gold border.

We went hands-on with the Concept One back at CES 2020, but if you really want to go check it out for yourself, this world tour with OnePlus is your chance. The tour starts February 5th, 2020 and hits three continents with 10 events in total. In North America, the tour only stops in Seattle, but Europe will see major cities including Paris, Amsterdam, Cologne, Helsinki, and Copenhagen. There’s also a stop at McLaren’s HQ in Woking (UK). Finally, for India, there are stops in Delhi, Mumbai, and Bangalore. Dates and RSVP details are available from OnePlus.

We truly believe the OnePlus Concept One is a device worth experiencing for yourself. You’ll be able to see our electrochromic glass in action, feel the Concept One’s premium leather finish, while also having the chance to meet our staff and share your thoughts on how this technology should be implemented in future smartphone designs.