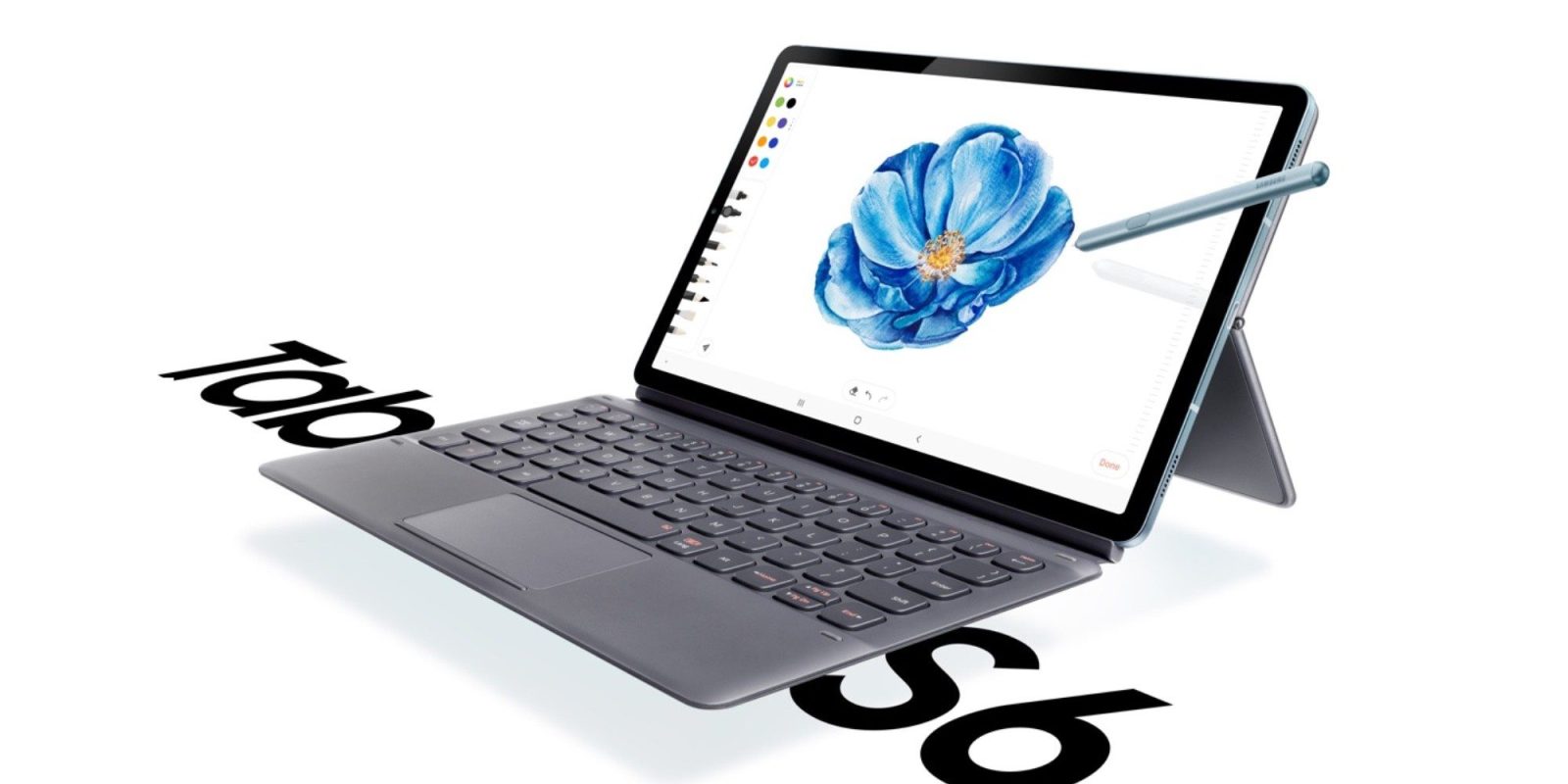 Samsung is one of the companies currently leading the charge with 5G connectivity in its smartphones. And now, it looks like that will be extending to tablets. A Galaxy Tab S6 5G has been spotted on the company’s own website.

A landing page from Samsung in Korea (via SamMobile) explicitly shows a “Galaxy Tab S6 5G” alongside a few other Samsung tablets. The product is only listed as “coming soon” on the page, but there’s no indication as to where it will be available, how much it will cost, or when we’ll be able to get our hands on it.

The Samsung Galaxy Tab S6 is already one of the best Android tablets currently available, and the Snapdragon 855 found under the hood makes it very much possible to bring 5G to the device using Qualcomm modems. Presumably, the device will launch firstly in Korea and perhaps expand to other regions over time. The device will apparently carry the model number “SM-T866.”

Update 1/3: While detailing its success in 5G smartphone sales this week, Samsung also confirmed when the Galaxy Tab S6 5G would be hitting the market. Apparently, we can expect the product to arrive sometime in Q1 of 2020. Perhaps we’ll even see a formal announcement at CES 2020.

The Galaxy Tab S6 5G, which will be available in Korea in the first quarter of 2020, will be the world’s first 5G tablet bringing ultra-fast speeds together with the power and performance of the Galaxy Tab series3. With its premium display, multimedia capabilities and now, 5G, the Galaxy Tab S6 5G offers high-quality video conferencing, as well as a premium experience for watching live and pre-recorded video streams or playing cloud and online games with friends.

If you live in South Korea and want to get your hands on the world’s first 5G tablet, sales start tomorrow, January 30th. Currently, there’s no word on when or if the product will extend to other regions.

There were hints of a 5G version of Samsung’s flagship tablet earlier this year. Even a few months after that, though, the Tab S6 will still end up being the first 5G tablet in the world, beating out the likes of Huawei and other competitors.