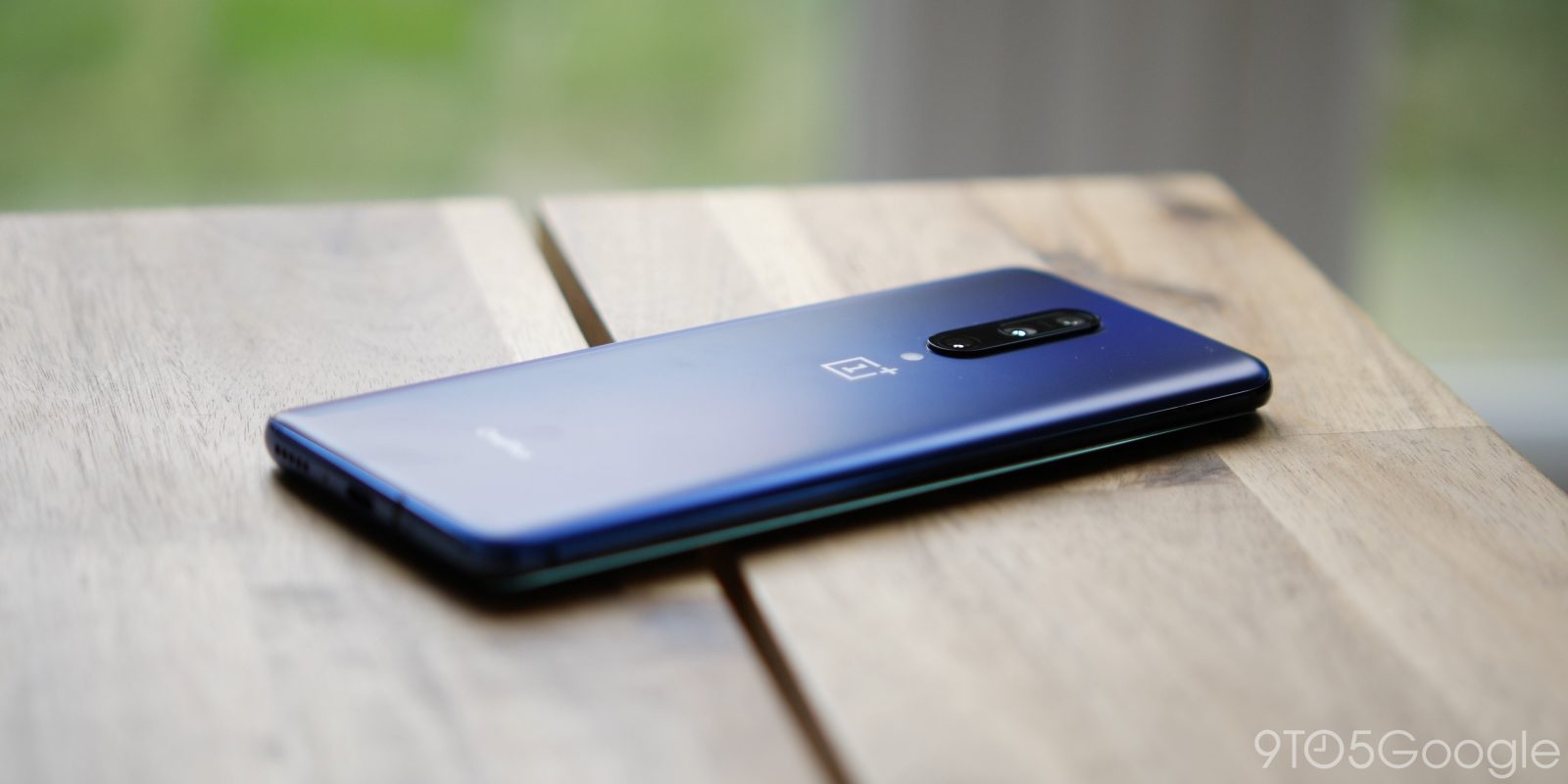 OnePlus has been evading wireless charging for years now but with the OnePlus 8, it finally looks like the company is set to adopt the technology. To add fuel to the fire, it was recently discovered that OnePlus has joined the Wireless Power Consortium, pretty much guaranteeing that the company is bringing the long-awaited tech in the near future.

Spotted by MobileScout (via Android Police), OnePlus has officially joined the WPC or Wireless Power Consortium. The WPC controls the Qi standard which is currently in use from hundreds of other companies. That includes Google, Samsung, Apple, LG, and many other phone manufacturers, but it didn’t include OnePlus until just recently.

OnePlus is listed as a “full member” of the WPC. Notably, a report from last year found that Oppo had joined the WPC, sparking speculation that OnePlus would closely follow. It’s unknown exactly when the company joined the WPC, but it’s a really good sign for future devices with wireless charging. We can’t directly link to the OnePlus listing on the WPC, but a quick search from the member’s page reveals the listing seen below.

Now, does this fully confirm that OnePlus is bringing wireless charging to the OnePlus 8? Unfortunately, no. Technically, this new membership could be for headphones or a watch or some other new product. However, I think it’s safe to say that this essentially confirms wireless charging is coming to the company’s next smartphone. Recent reports hint at exactly that and the sources at play are fairly trustworthy.

More times when OnePlus said it wouldn’t do wireless charging: