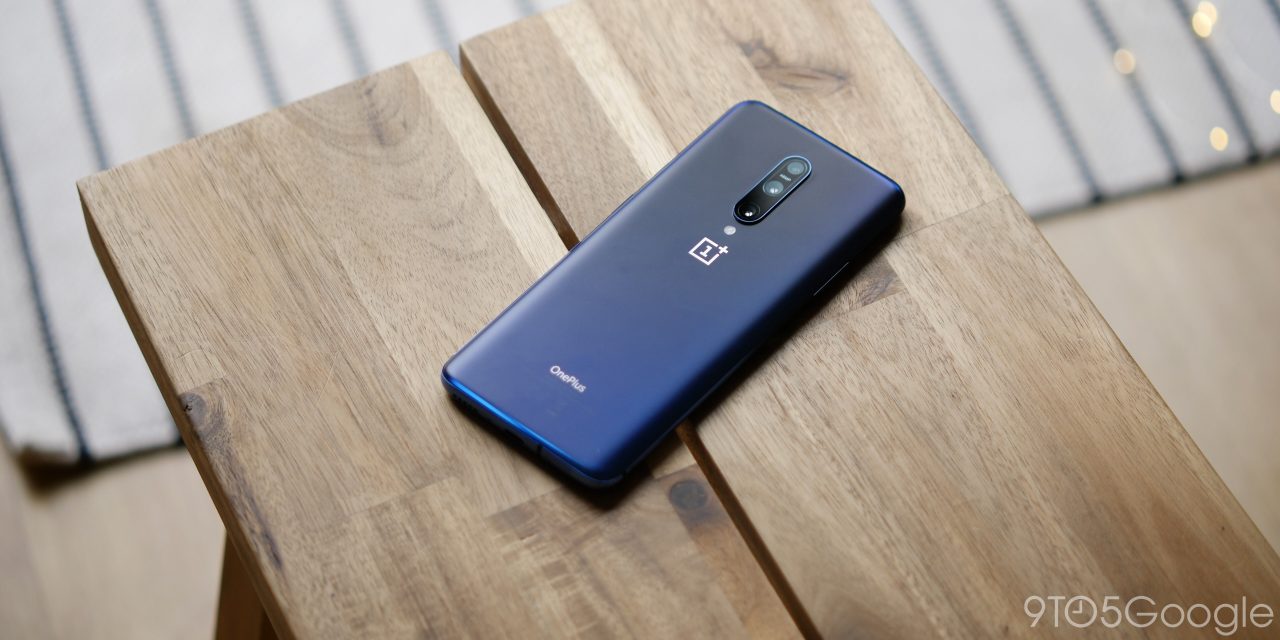 For years now, OnePlus has been ignoring wireless charging and coming up with pretty poor excuses for not adopting the technology. However, there’s now a rumor going around saying that the OnePlus 8 Pro may adopt wireless charging this year.

Max J teased on Twitter earlier this week that the OnePlus 8 Pro would finally deliver support for wireless charging. His graphic was only for illustrative purposes, but his sources claim that the upcoming device will finally deliver the long-awaited feature.

However, there’s a huge caveat with this rumor. Max has a solid track record for OnePlus rumors, but OnePlus’ CEO Pete Lau recently made some comments that were contrary to this. In a recent episode of Vergecast, Lau explains that OnePlus’ wired charging is just “too good” to bother with support for wireless charging. He said:

What we’ve been focused on is bringing fast wireless charging and that fast charging experience to wireless. The issue to overcome, though, is the heat in that process, so that’s very much what we’ve been focused on — trying to create a solution for. I’ve tried 10W charging for wireless and I can’t get used to it. I feel like it’s too slow and it’s just not worth it compared to plugging it in to Warp Charge and that fast charging experience.

Could it be that Lau is just implying that the OnePlus 8 Pro will have very fast wireless charging? That seems possible, but these comments seem odd if Lau knows the company’s next smartphone is adding support for the tech.