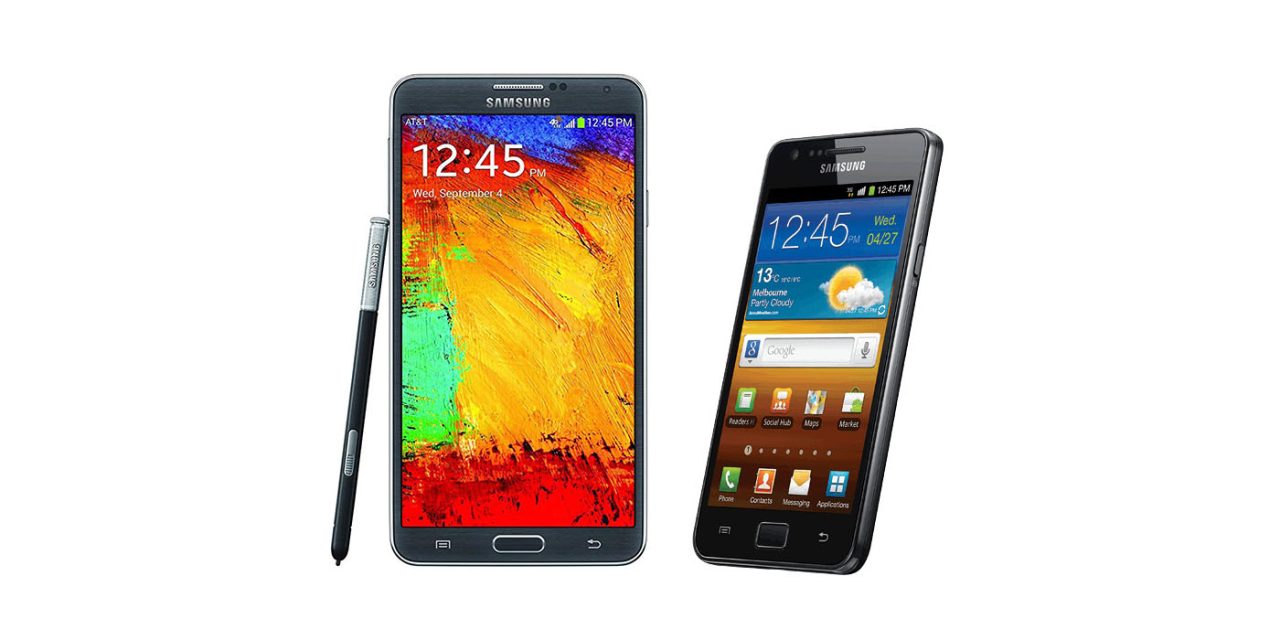 The Samsung Galaxy SII was one of the first hugely successful Android smartphones when it launched in the early 2010s, but it’s been dead for years at this point. Recently, though, some developers were able to port Android 10 to the Galaxy SII and the Galaxy Note 3.

Typically speaking, Samsung’s long-term software support isn’t amazing. More often than not, even flagship smartphones only get 1 or 2 major Android updates and a few years of security patches.

Thanks to third-party developers, though, an Android device can get updates as long as there’s interest. As noted by XDA, the custom ROM community was able to successfully port Android 10 over to the Galaxy SII and Note 3. Even though these phones are ancient by smartphone standards – 2011 for the Galaxy SII and 2013 for the Note 3 – they’re still alive and kicking.

Based on LineageOS, these ports aren’t completely stable, but the fact they’re running at all is pretty incredible! For the Galaxy SII, the port is listed as “unstable” and not suitable for daily usage, partially due to the fact that it doesn’t support phone calls properly. The Note 3’s port, on the other hand, has a working Radio Interface Layer which makes the newer Android version work better.

If you’ve still got an old Galaxy SII or Galaxy Note 3 and feel like doing some tinkering, the Android 10 ports are now available.