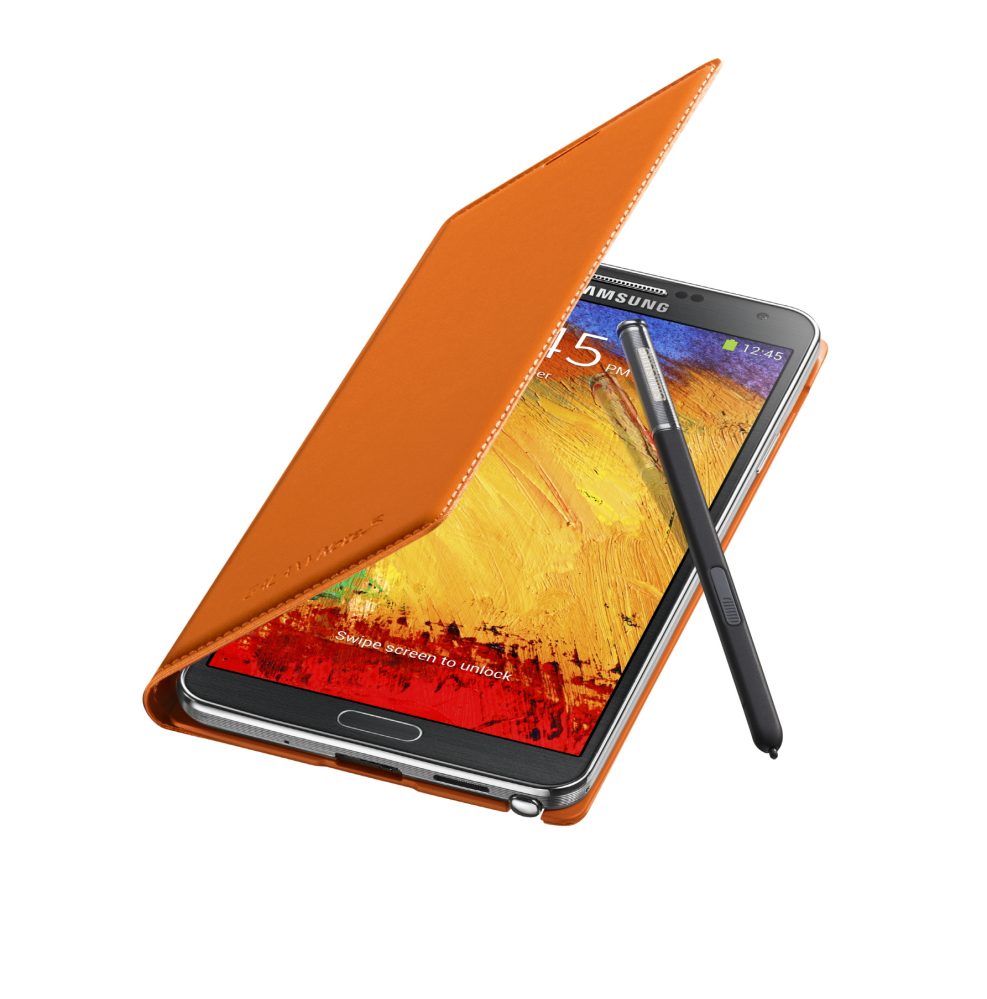 The Samsung Galaxy SII was one of the first hugely successful Android smartphones when it launched in the early 2010s, but it’s been dead for years at this point. Recently, though, some developers were able to port Android 10 to the Galaxy SII and the Galaxy Note 3. 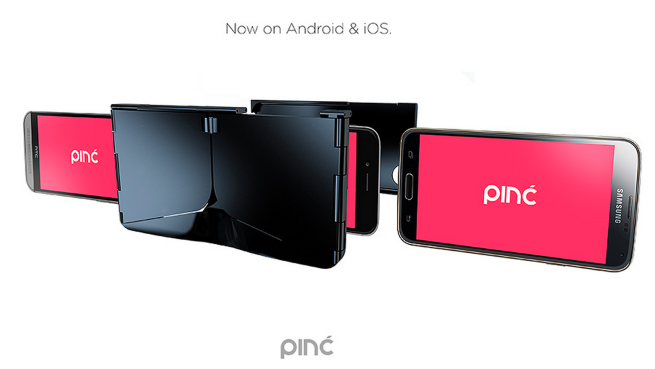 I first got my hands on Pinć (pronounced Pinch) last month when the company gave me a tech demo of its still-in-development VR headset/smartphone case that utilizes Minority Report-style user interfaces. The company initially opened up preorders for the $99 accessory for iPhones, but today it’s making the Android version official by offering Android devs the same opportunity to preorder the hardware ahead of an official launch next summer. END_OF_DOCUMENT_TOKEN_TO_BE_REPLACED 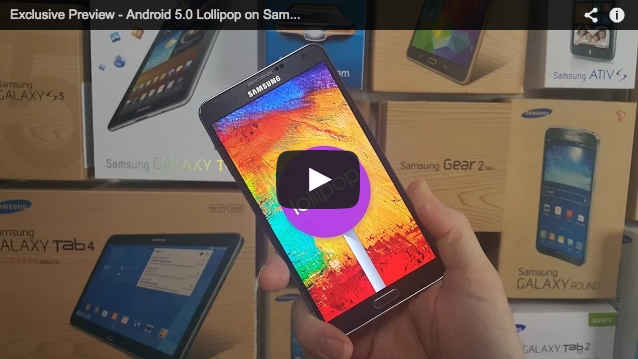 Over the past few weeks, we’ve seen pre-release versions of Android 5.0 running on a Samsung Galaxy S4 and Galaxy S5. Today, however, we’ll be taking a look at Google’s new mobile operating system on a Galaxy Note 3. Described as a rough draft of the Android 5.0, this alleged internal build of Lollipop for Samsung’s king-size smartphone should help give an idea what’s in store for owners of this popular handset. END_OF_DOCUMENT_TOKEN_TO_BE_REPLACED

PSA: Having issues with Instagram today? It’s not just you

iPadOS 16 window resizing? This clue suggests it could come at WWDC

Will the iPhone 14 lineup face delays? Kuo weighs in

END_OF_DOCUMENT_TOKEN_TO_BE_REPLACED T-Mobile’s CTO Neville Ray noted that the new technology, which brings voice calls onto the same LTE radio layer previously reserved for data, will allow “faster call setup times (almost twice as fast as a non-VoLTE call setup) and the ability to enjoy lightening fast LTE data speeds while on a call.” It will also support the HD Voice or wide-band audio feature supported lots of newer hardware. Ray explained how the technology works: END_OF_DOCUMENT_TOKEN_TO_BE_REPLACED Android Police reports that Samsung is offering a $50 Google Play Store credit to owners of its Galaxy Note 3 phablet.

The good news is that, unlike most promotions, this one appears to apply to existing owners – a welcome unexpected bonus. The bad news is that it’s U.S. only. Full details of how to get your credit below the fold …  END_OF_DOCUMENT_TOKEN_TO_BE_REPLACED The CPU is, however, less powerful than rumored. Everyone had been expecting a Snapdragon 800 processor running at 2.3GHz, but instead the Max has the same 1.7GHz Snapdragon 600 chip as the phone on which it’s based, the HTC One …  END_OF_DOCUMENT_TOKEN_TO_BE_REPLACED

Looking rather like a smaller version of a TV from the 1980s, the latest LG Vu phablet – the Vu 3 – retains the 4:3 aspect ratio that characterises the line, aimed at competing with Samsung’s Galaxy Note 3.

The 1280×960 screen is a strange choice for what is otherwise a modern-spec handset: Quad-core Snapdragon 800 processor, 13MP camera, 1080p video, IPS display and LTE-A support for the higher-speed 4G service already launched in its native Korea and coming soon to the U.S.

The 5.2-inch device is available in Korea from Friday in a choice of black, white or mint (above) colors, with no word yet on when it might make it to the USA or Europe.