BlackBerry’s Android smartphones will stop being sold in August 2020 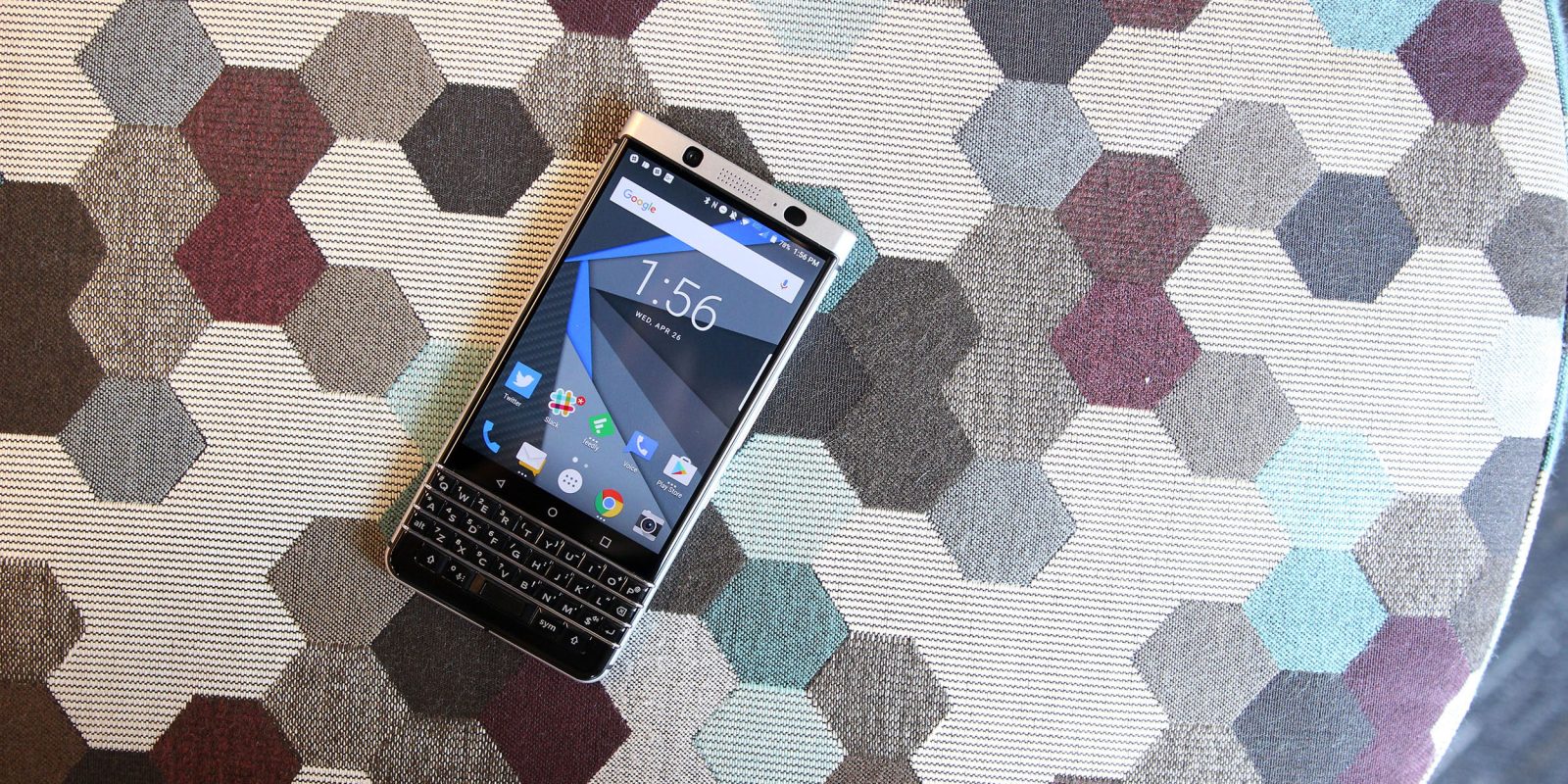 In the past few years, BlackBerry has made a return to the smartphone market, thanks to a partnership with TCL. But today, BlackBerry announced its Android smartphones are done, with current models being discontinued later this year.

Announced today on Twitter, BlackBerry Mobile is shutting down sales of its current Android phones on August 31, 2020. This news comes almost two years after the last BlackBerry smartphone was announced, the BlackBerry Key2 LE.

BlackBerry’s 15 minutes of fame in the Android market came with the reveal of the BlackBerry KeyOne, an Android smartphone with a smaller display to make room for a full physical keyboard. That device essentially copied the design of classic BlackBerry smartphones, but with a more modern design, and of course, Android on board.

In its announcement, BlackBerry confirms that all of its releases will continue to be supported by customer service and warranty service until August 2022. It’s unclear how further Android updates will be handled, if at all.

So, is BlackBerry dead again? For the time being, basically. However, it seems there’s a possibility we’ll see another revival at some point. This announcement relates to TCL’s efforts with the BlackBerry brand, noting that the company has “no further rights to design, manufacture, or sell any new BlackBerry mobile devices.” This leaves the door open to BlackBerry itself or another brand stepping in to pick things up, but given some of the sales numbers that have been revealed in the past, that feels unlikely. 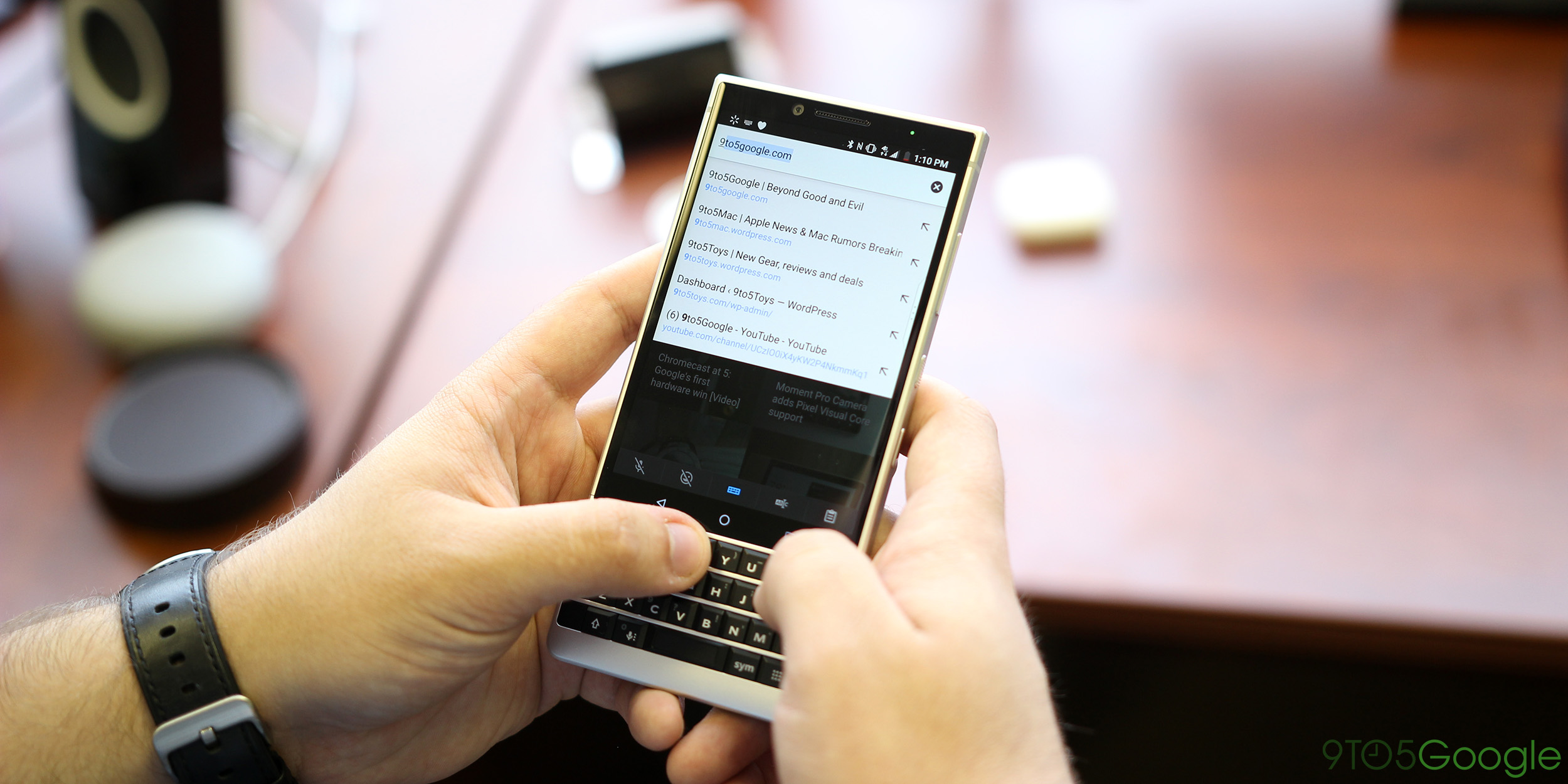 Why did TCL shut things down? Aside from the slumping sales, I’d bet it’s also partially because TCL is breaking into the smartphone market on its own this year with its own brand, and resources were simply allocated there.

RIP BlackBerry. I’ll always want to love my time with a QWERTY smartphone…

When TCL Communication announced in December 2016 that we had entered into a brand licensing and technology support agreement with BlackBerry Limited to continue making new, modern BlackBerry smartphones available globally, we were very excited and humbled to take on this challenge. Indeed, our KEY Series smartphones, starting with KEYone, were highly anticipated by the BlackBerry community. What made these devices great wasn’t just the hardware developed and manufactured by TCL Communication, but also the critical security and software features provided by BlackBerry Limited to ensure these were genuine BlackBerry devices. The support of BlackBerry Limited was an essential element to bringing devices like BlackBerry KEYOne, Motion, KEY2, and KEY2 LE to life, and we’re proud to have partnered with them these past few years on those projects.

For those of us at TCL Communication who were blessed enough to work on BlackBerry Mobile, we want to thank all our partners, customers, and the BlackBerry fan community for their support over these past few years. We are grateful to have had the opportunity to meet so many fans from all over the world during our world-tour stops. The future is bright for both TCL Communication and BlackBerry Limited, and we hope you’ll continue to support both as we move ahead on our respective paths.

From everyone who worked on the BlackBerry Mobile team at TCL Communication over the years, we want to say “thank you” for allowing us to be part of this journey.