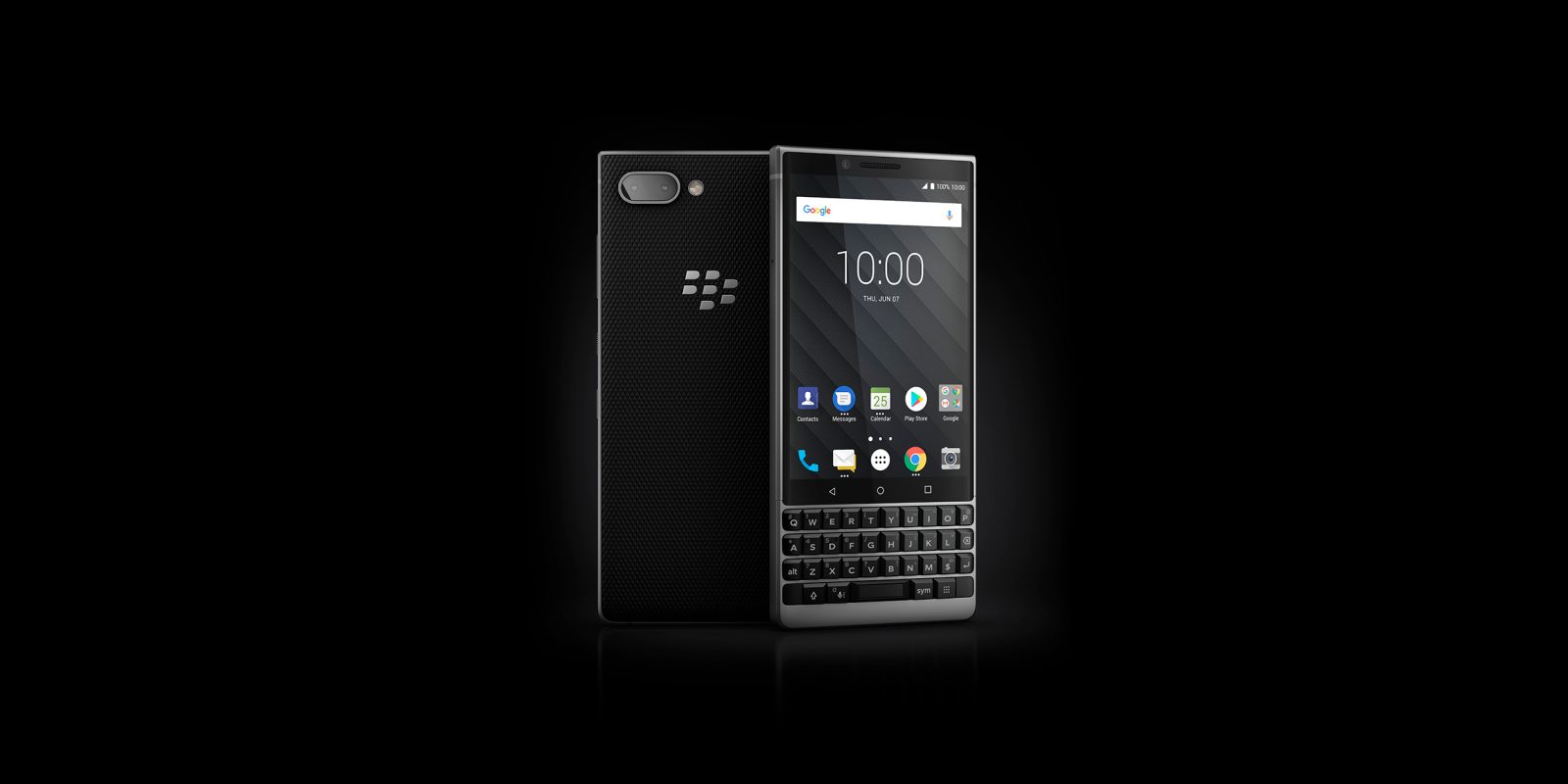 One of the phones I was most excited to play with last year was the BlackBerry Keyone, the company’s return to physical keyboards, this time powered by Android. Unfortunately, it fell a little short mostly thanks to performance issues. Still, the phone proved fairly popular, and today, we’re getting its successor, the BlackBerry Key2.

Announced today at an event in New York City, the BlackBerry Key2 is the refresh we’ve been waiting for with updated specs, a new design, and some key new features.

Taking a look first at the specifications, the Key2 is a similar package to the Keyone, but with some important upgrades. The original KeyOne had some big performance issues which many attributed to the processor, but it really seemed to come down to the 3GB of RAM. To fix that, the Key2 packs 6GB of RAM alongside a Snapdragon 660 processor. There’s also 64GB or 128GB of storage and a 3,500 mAh battery with Quick Charge 3.0 over USB-C.

Further, the Key2 improves the camera game by adopting a dual-12MP camera setup on the rear. The secondary sensor is used to improve portrait mode, as well as adding an “Optical Superzoom” mode. There’s also an 8MP front-facing camera. 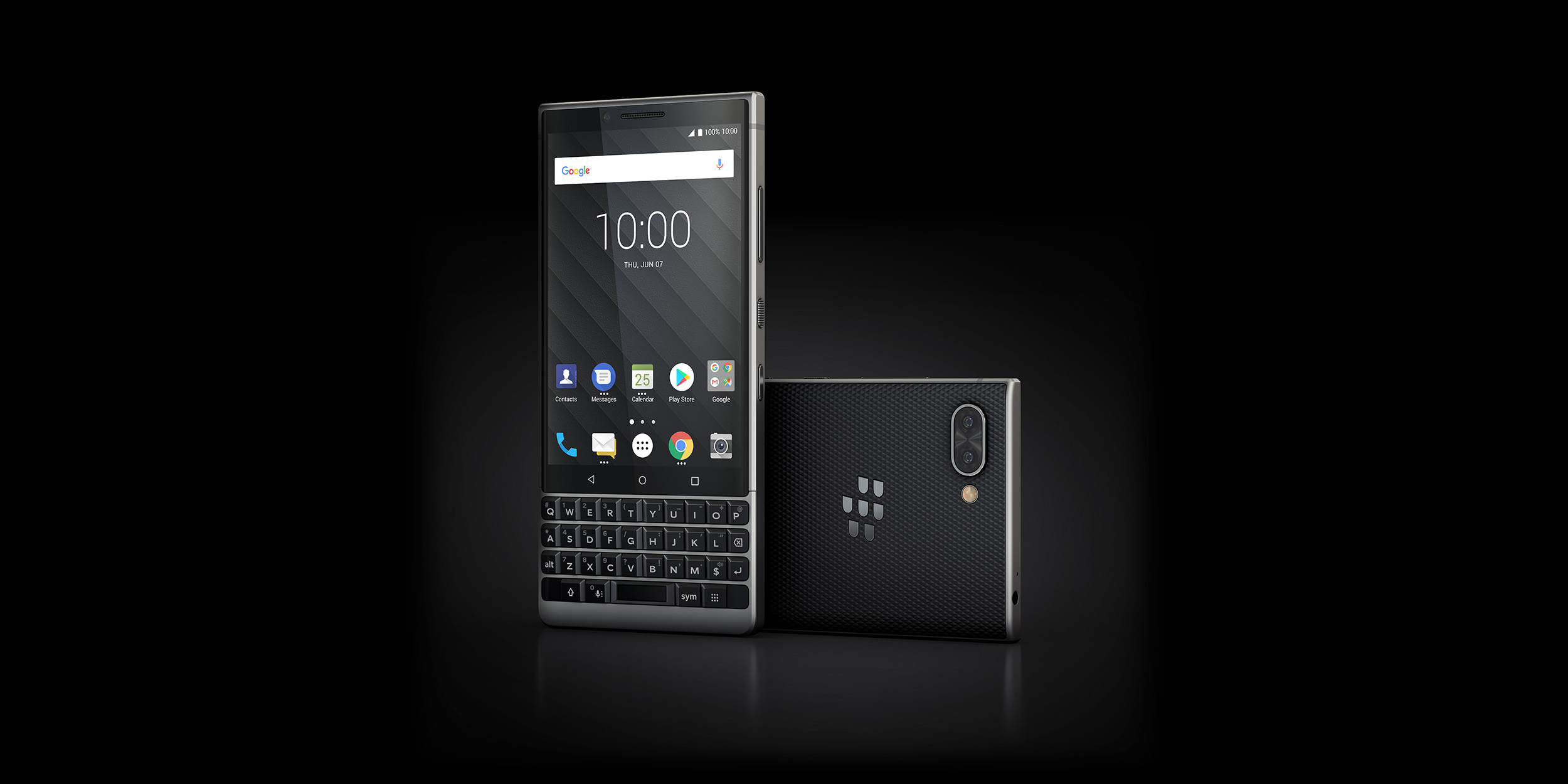 The display on the Key2 is pretty much unchanged from the Keyone, offering up the same 4.5-inch 1620×1080 LCD display. The design here is similar to the Keyone, but it’s probably safe to assume that BlackBerry has given some attention to fixing the build here following issues on the original.

Running on the Key2 out of the box there’s Android 8.1 Oreo, and BlackBerry Mobile says that security updates will be delivered on a monthly basis. As usual, BlackBerry has also included its DTEK security enhancements, and the phone also comes pre-loaded with Mozilla’s Firefox Focus browser for private browsing.

Another huge area of improvement on the BlackBerry Key2 is the keyboard. That physical QWERTY keyboard sees quite a few subtle improvements that should make a big difference in daily use. The keys themselves are now 20% taller, have better spacing, and also now have a matte finish on top instead of the glossy plastic used on the Keyone.

BlackBerry has also added a new “Speed Key” to the Key2 which can be used for customizable functions. The company describes:

There is a new key added to the BlackBerry keyboard with the addition of Speed Key, enabling shortcut access to a number of functions on your device at any time. No longer do you have to return to the home screen of your smartphone or search in an app folder to access the apps, contacts, and functions you use and communicate with most. Just press Speed Key along with any of your customizable 52 shortcuts to instantly access your frequently used apps, call a favorite contact, or access other immediate functions; saving valuable little moments throughout the day.

Rounding out what’s new, the BlackBerry Key2 improves on the build by refining the design with another textured back, as well as using Series 7 aluminum for the frame. At launch, the phone is available in both black and silver, as pictured below.

As for pricing and availability, the BlackBerry Key2 will be available starting this month, but a specific launch date is unknown. The phone will be available globally, priced at $649 USD (€649 EUR / £579 GBP / $829 CAD).