[Update: US rollout] Android 10 is apparently now rolling out for the LG G8 ThinQ 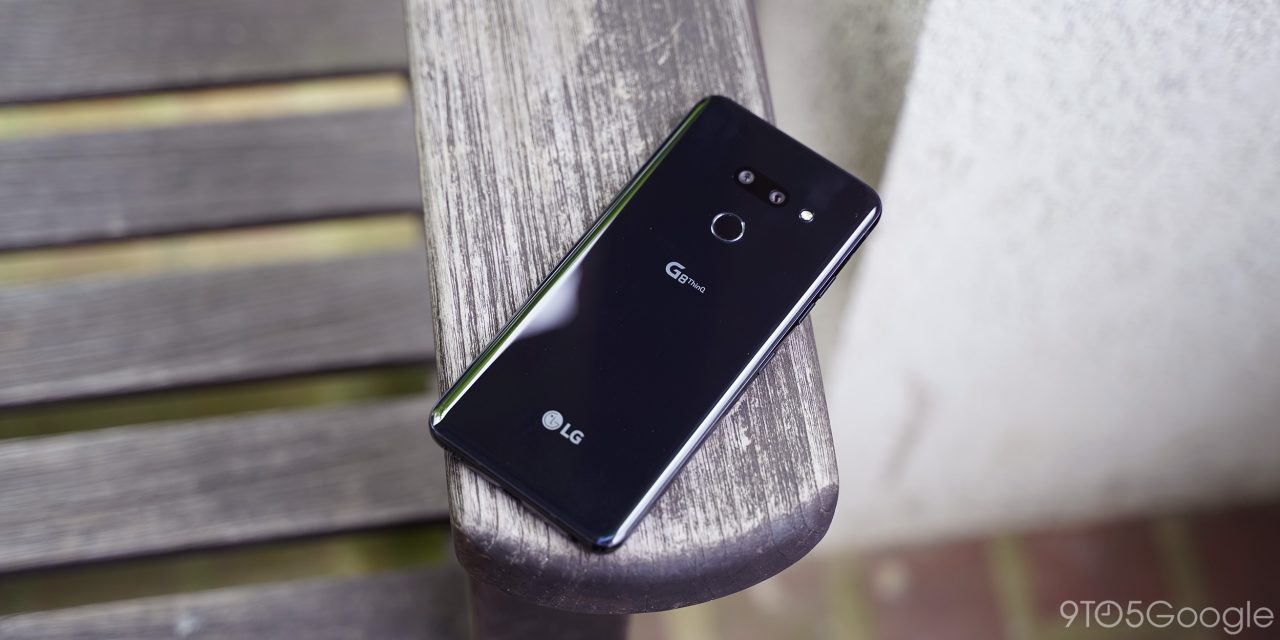 Considering how poorly LG treats devices with regards to updates, the suggestion that the Android 10 update is heading out for the LG G8 ThinQ is impressive for a company that can barely send out Android Pie.

However, according to a single report over on Reddit (via GSMArena), Android 10 is now rolling out for the LG G8 ThinQ in South Korea. Reddit poster Jerry101923 claims to have the update and has shared some information and screenshots of the latest Android build running on their device.

There are almost no other reports of the update reaching any other LG G8 ThinQ owners devices, so this could simply be an isolated case ahead of a much wider rollout.

[Update 02/03]: It appears that the stable rollout of Android 10 for the LG G8 ThinQ has now started in the US after a reasonably long wait since we first saw it head to Korean handsets. We’ve seen the update already head out to those on Verizon and Sprint but now unlocked owners can get the latest OS upgrade.

Posters over on Reddit confirmed that the OTA is heading out, with the V20a firmware update also bringing with it the January 2020 security patch. It weighs in at around 1.9GB, which is to be expected given just how much of an upgrade Android 10 is over Android Pie. Now might be the time to check your System updates panel, as you may have the system upgrade waiting.

Given that Jerry101923 has a South Korean LG G8 device, we’d assume that there will be a wider rollout within the region before eventually crossing borders in the coming weeks. Although we’re not too confident that will be the case, given the LG’s appalling update track record.

For those that doubt the update, Jerry101923 has even uploaded a video of the new UI and update running on his device to give us an indication of what to expect, plus a number of the tweaks available.

So while it’s unclear just how long you’ll have to wait to get Android 10 on your own LG G8 ThinQ, at least there is a build currently available elsewhere, which means it’s likely you’ll eventually get the latest Android build at some point — we’ll update you once we find out when that could potentially be.