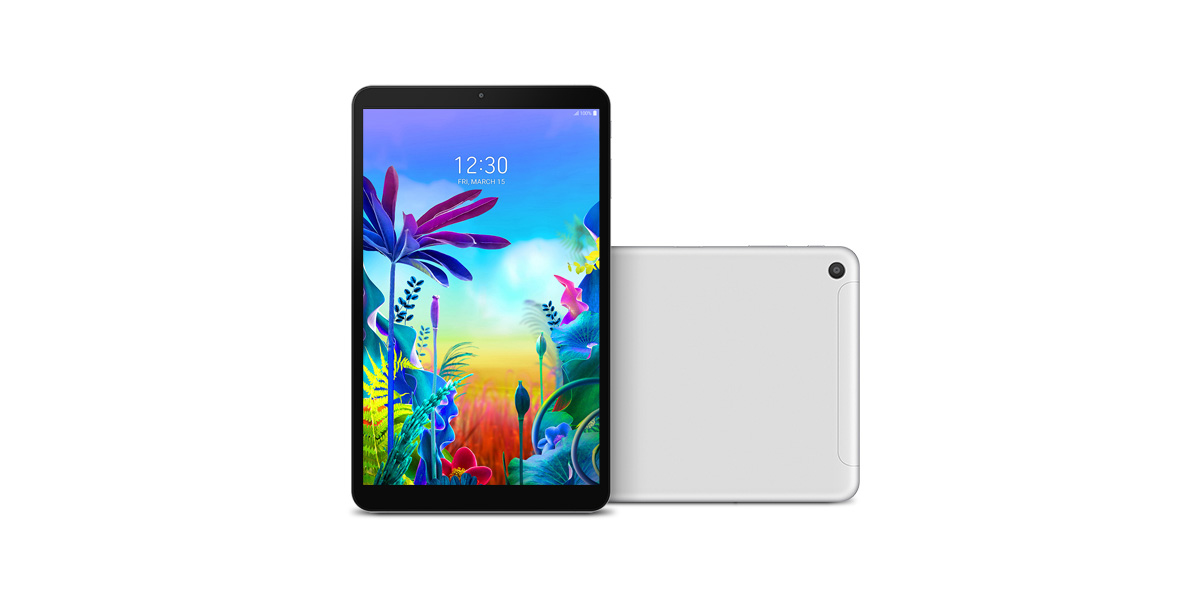 Some Android tablets are good, but others are a complete joke. LG isn’t helping the latter with its new G Pad 5 10.1, an Android tablet running on a three-year-old chipset, which has some hilariously bad marketing images, too.

It’s been a while since LG launched a tablet, but this week (via GSMArena) it has debuted the G Pad 5 10.1 in Korea. The product has a design much like some of its previous tablets and offers a 10.1-inch FHD+ display, 8,200 mAh battery, and Android Pie, too. It’s not a terrible package, but things go downhill from there.

The tablet is running on top of a Snapdragon 821 processor, the same chipset that powered the original Google Pixel smartphones in 2016. Why LG opted for this older chip is unclear, especially considering the plethora of mid-range chipsets available now that are just as powerful. That chip is paired with 4 GB of RAM and a measly 32 GB of storage, too. There’s also a fingerprint sensor on the side of the device.

Perhaps the worst part of this entire announcement, though, is that one of LG’s marketing images for the tablet shows an image of Microsoft’s PowerPoint, but on Windows 10. Oops. 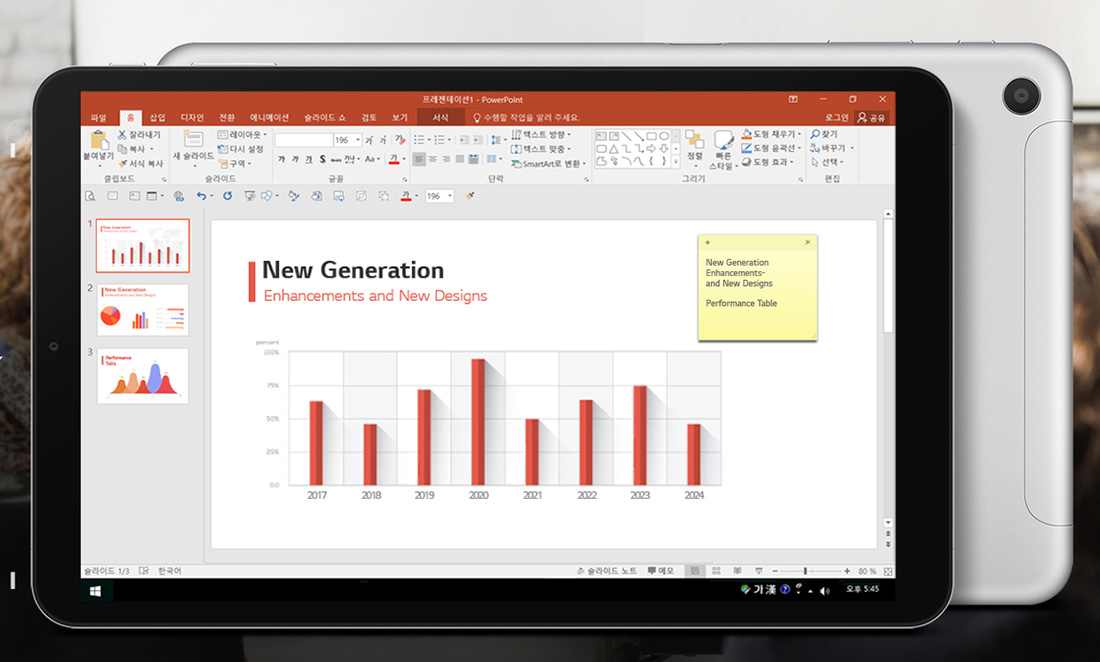