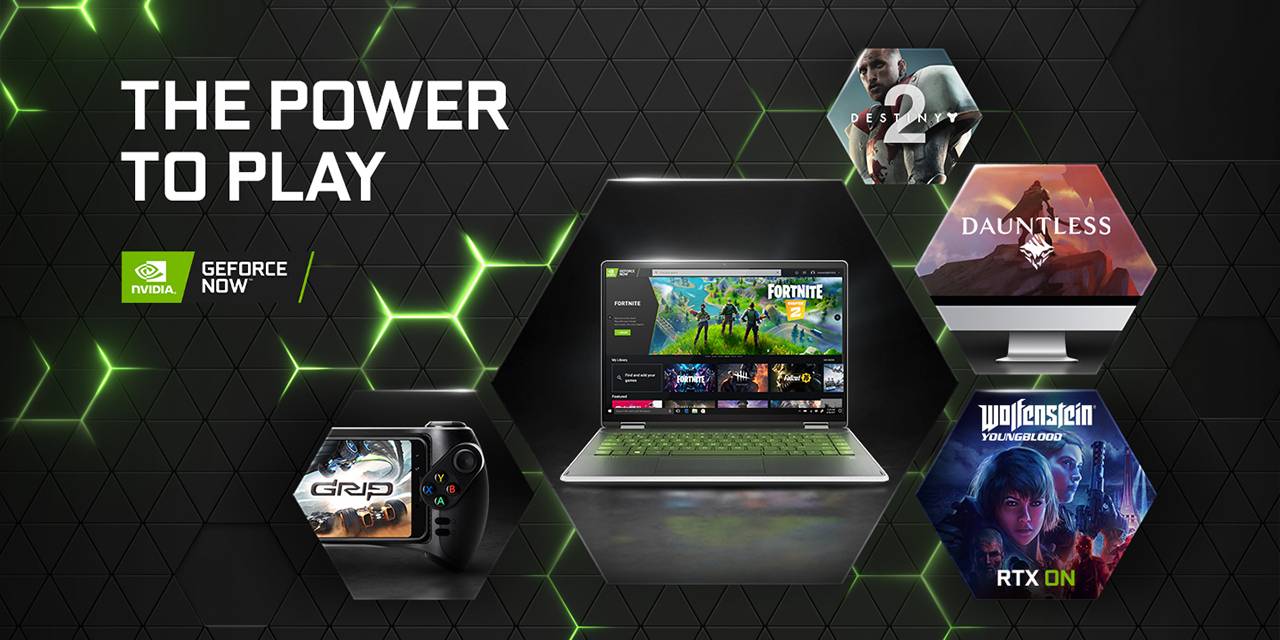 Nvidia’s game-streaming service GeForce Now launches today on multiple platforms, but by the year’s end, it will be available on Chromebooks and more Android TV devices, too.

At launch, Nvidia GeForce Now supports Windows and Mac computers and Android smartphones as well. Beyond that, though, Nvidia has also confirmed the service will be making its way to more platforms as the year goes on.

Most importantly, Nvidia has confirmed that it will be bringing a web client for GeForce Now that’s specifically designed to bring the service to Chromebooks. As it stands today, the service requires a traditional app on Windows, Mac, or Android in order to run. That restricts Chromebooks from accessing the cloud streaming games, but using WebRTC that will change at some time this year.

Currently, Nvidia has no timeline for this web client to arrive, but it seems like it will arrive sooner rather than later. This might also be a huge blow to Google’s Stadia since gaming on Chrome OS was one of the platform’s biggest advantages. As a reminder, too, GeForce Now works with Steam games that you already own with minimal pricing. Steam is reportedly coming to Chrome OS eventually, but GeForce Now offers a lot more power. 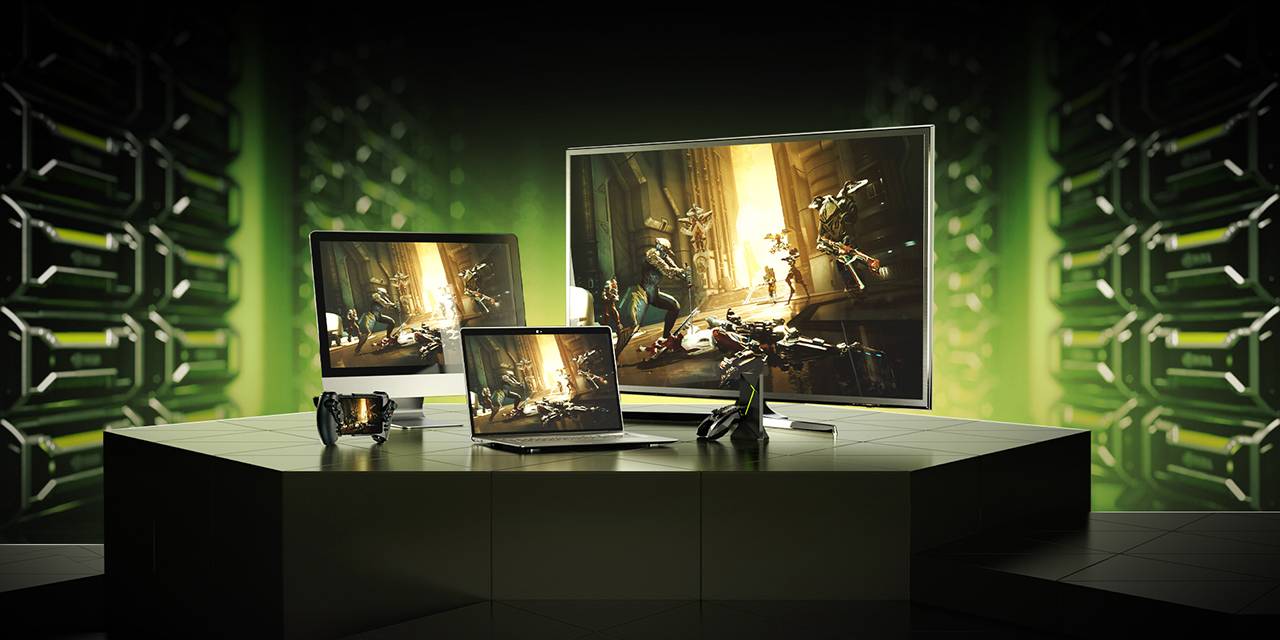 Beyond Chromebooks, Nvidia also plans to bring GeForce Now to more Android TVs. The timeline here isn’t as set in stone, but Nvidia has mentioned that more Android TV devices will be supported in the future. At launch, the Nvidia Shield TV is supported, but lower-cost models such as Xiaomi’s Mi Box S would certainly lower the barrier of entry.