Chromebooks are great devices for getting things done on the go, but traditionally they’ve lagged behind when it comes to gaming and other areas. Today, a new report claims that Google is working to bringing official Steam support to Chrome OS, potentially opening a huge library of new games to Chromebooks.

There’s no timeline for Steam to arrive on Chromebooks, but Liu did confirm that support would be powered by Chrome OS’ Linux compatibility. This makes sense, of course, as the feature is already widely available on many Chromebooks. Technically, installing Steam is already possible thanks to this feature, but since support isn’t official, performance is often not great, and games are usually even worse.

Obviously, the most important question is which games would even be worth playing on Chromebooks. Most models available today have low-end CPUs with GPUs that only have limited 3D acceleration. Liu says that things should change in the future, citing AMD models specifically, and implying that discrete Radeon graphics could be on the table. What about Nvidia GPUs? Liu didn’t disclose any details regarding that. There was also no indication of whether or not Google was working with game developers to optimize specific titles.

Liu also mentioned that games are currently the most downloaded category of Android apps to Chromebooks from the Play Store. Clearly, there’s an interest in gaming on Chrome OS, which makes an official Steam client a very compelling proposition. 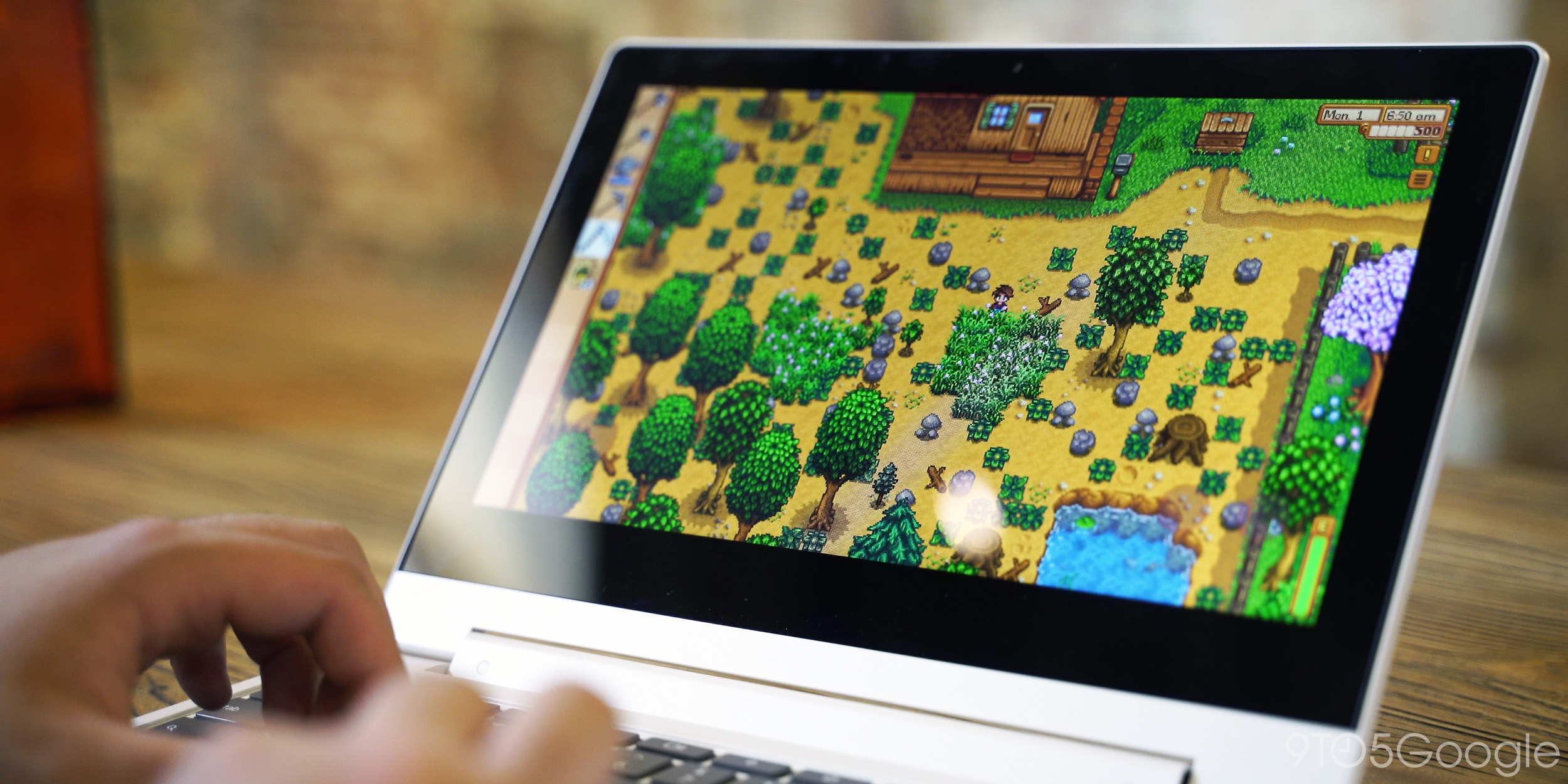 To date, gaming on Chromebooks has been limited to the Play Store

What about Stadia? Game-streaming platforms have been growing in popularity, and Stadia makes it possible to play these games without any powerful hardware on the local user. Presumably, this project won’t have anything to compete with Stadia, since more than likely, Steam games won’t be worth playing on low-end Chromebooks.

Another thought that occurred to me was that Steam could act as a sort of Linux store for Chrome OS with its Software Hub. Notably, though, only a handful of titles on Steam offer Linux support.

Whatever the case, this is very exciting news for the Chromebook market, especially as more high-end hardware is launched. Samsung’s Galaxy Chromebook, for example, has enough power from the CPU and GPU to support more gaming titles, and presumably, official Steam support would push more OEMs to create more capable machines.