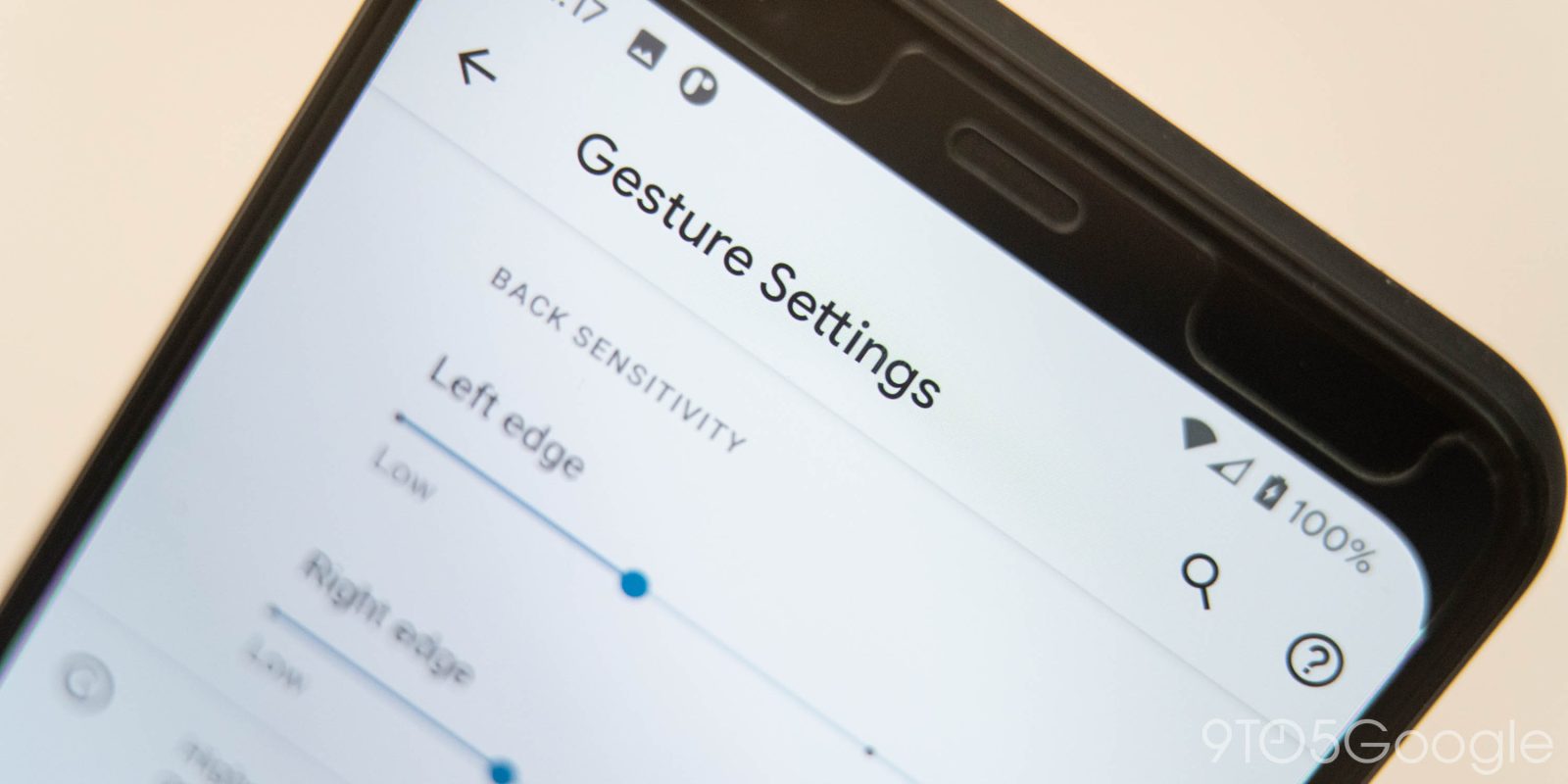 Android 10 saw the debut of a proper, full gesture navigation system from Google. Over the course of several beta releases, Google tweaked the system and how users could control it and, now, in Android 11, we’re seeing more tweaks Google will make available for gestures through a new settings menu.

While it’s not user-facing just yet, we were able to turn on a new section of the settings menu which contains some more tweaks for Google’s gesture system.

Unfortunately, this is no huge overhaul, but these tweaks might come in handy for some users. At some point in Android 11’s timeline, Google will probably release this new settings menu which introduces granular controls for the “back” gesture’s sensitivity. Currently, you can adjust how sensitive the gesture is in general, but with this change you’d be able to adjust it depending on which side of the device is being used. There’s even an indicator on screen.

How could this be useful? It’s clear to me that Google is doing this to help those who want to swipe for hamburger menus. This won’t completely solve the swipe in problem, but having a lower sensitivity for the left edge of the screen could mean that the “peek” and diagonal gestures for opening that menu will be more reliable.

Right now, this feature isn’t working fully as it’s still a work in progress, but we expect it to arrive in a later Android 11 Developer Preview or beta release.