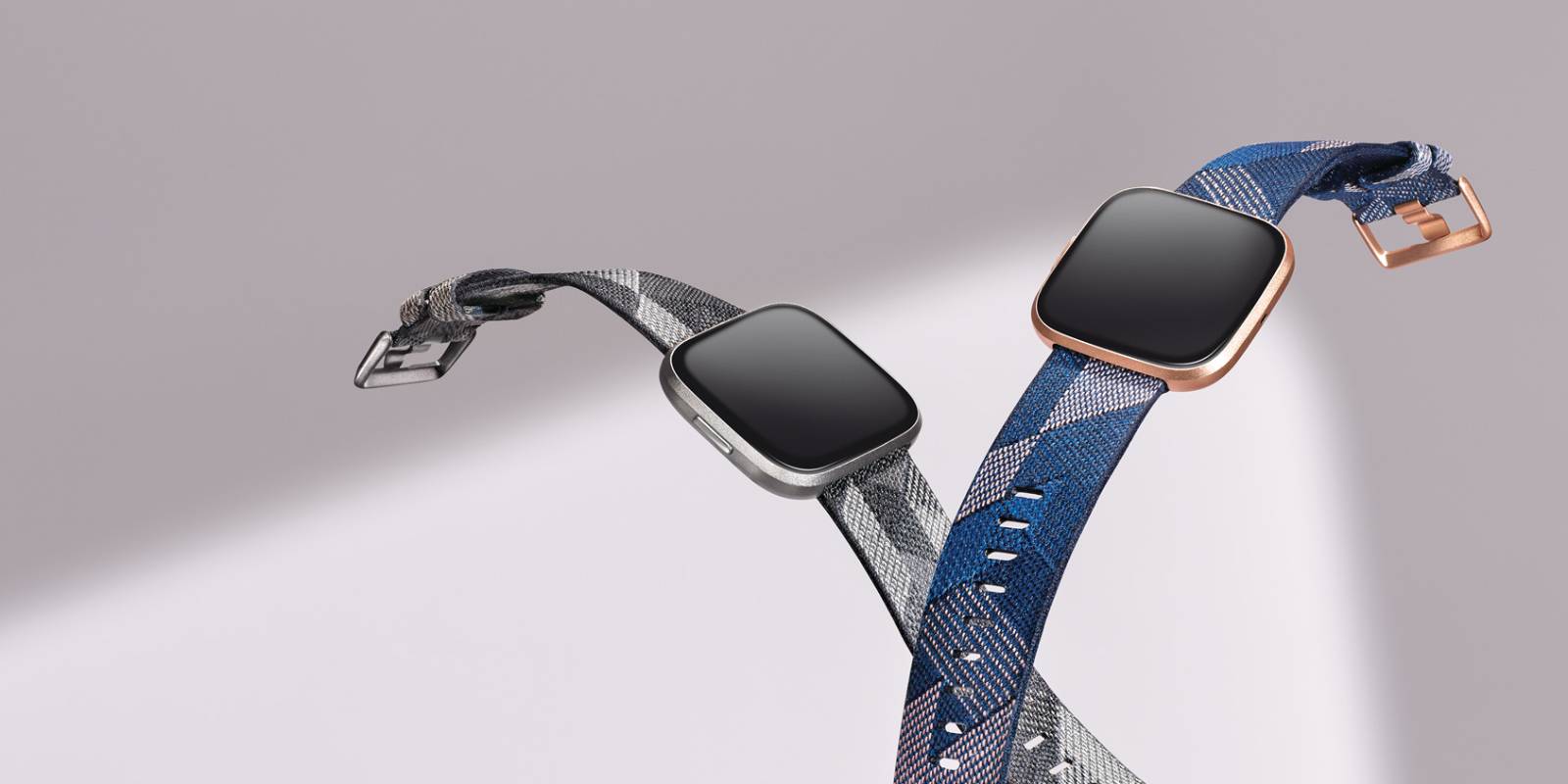 Last year, Google announced that it had plans to acquire the popular wearable maker Fitbit, something that’s raised both hope and concern from users. This week, the European Data Protection Board is raising flags regarding Google’s Fitbit acquisition, calling it a privacy risk.

TechCrunch reports that a statement from the European Data Protection Board (EDPB) is advising the European Commission of the potential privacy risks of Google having access to Fitbit’s data. The board writes:

There are concerns that the possible further combination and accumulation of sensitive personal data regarding people in Europe by a major tech company could entail a high level of risk to the fundamental rights to privacy and to the protection of personal data.

As it stands today, Google is still waiting on regulatory approval for its Fitbit acquisition. In the EU, how privacy is handled will have a heavy impact on whether or not the deal goes through. The EDPB also leaves a reminder that Google and Fitbit are obligated to conduct a transparent assessment of “the data protection requirements and privacy implications” regarding this merger. The US Justice Department has also raised concerns.

Google acquired Fitbit as a whole for $2.1 billion, a deal that includes the user data of Fitbit customers including activity, sleep, location, and other health data which those users have built up over the course of a few years.

In response to the accusations, a Google spokesperson pointed back to the original announcement of this deal where Google said it wouldn’t sell personal data to anyone or even use it for Google ads. Further, the spokesperson added:

We are acquiring Fitbit to help us develop devices in the highly competitive wearables space and the deal is subject to the usual regulatory approvals. Protecting peoples’ information is core to what we do, and we will continue to work constructively with regulators to answer their questions.