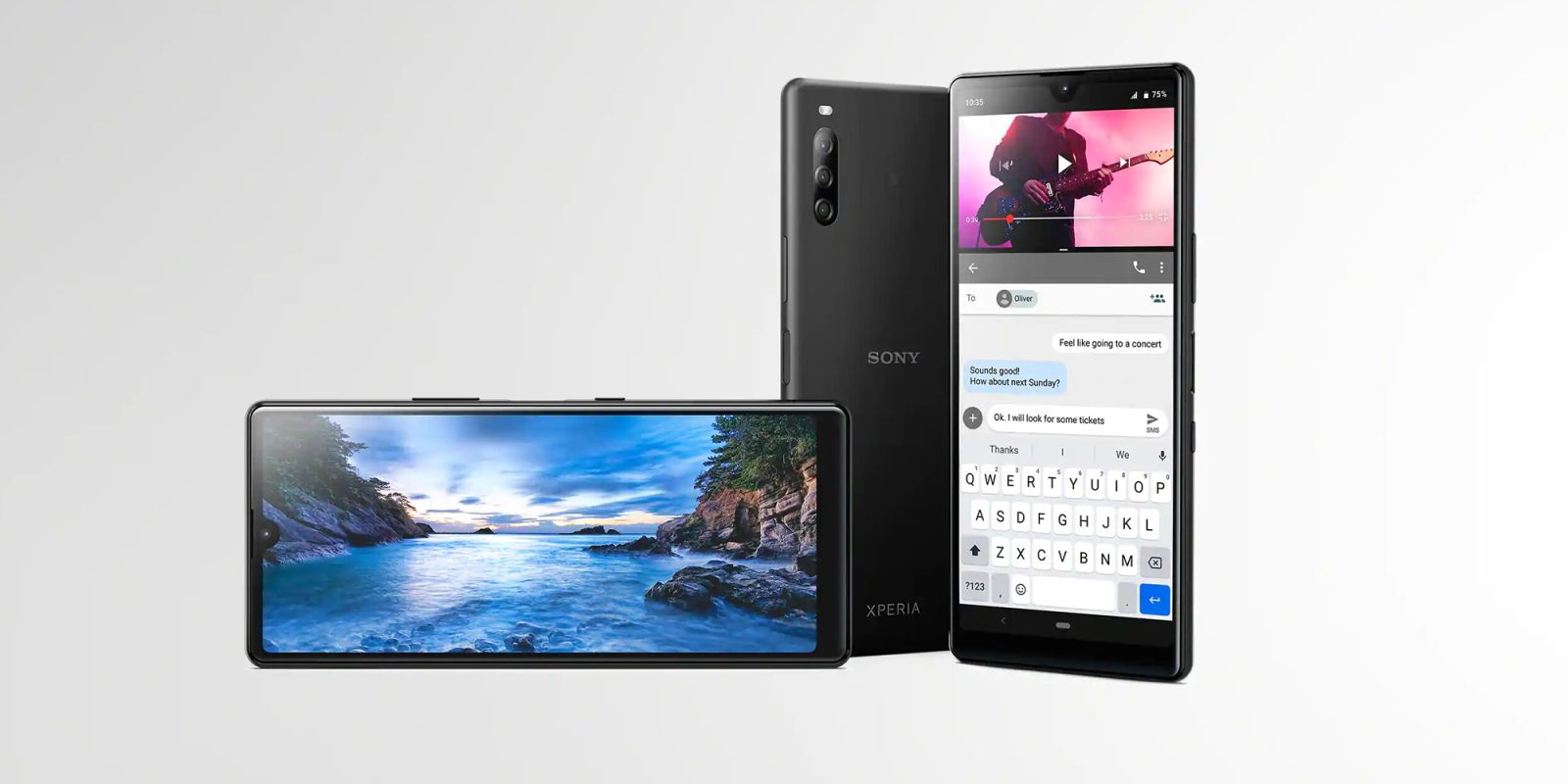 Sony has officially launched the budget-friendly Xperia L4 which might actually be an interesting entry into the affordable Android smartphone space.

Unlike the Xperia 1 and 5, the L4 is aimed more towards the low-end with pretty modest specifications. The 6.2-inch device comes with a 720 by 1680 resolution display. Sony is sticking to its guns with the 21:9 aspect ratio display though on this HD+ display. This time around, it has a dewdrop notch slap bang in the center of the top bezel though.

It is powered by the MediaTek Helio P22, just 3GB of RAM, and comes with 64GB of expandable internal storage. The MediaTek chip offers performance that is said to be similar to the Qualcomm Snapdragon 625 chip. That lack of memory might prove a hindrance long term but it’s worth noting that the Sony Xperia L4 will ship with Android Pie — and no word on if Android 10 is coming. 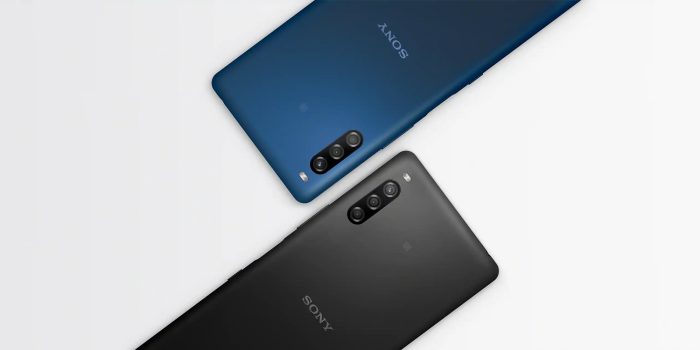 The Sony Xperia L4 also comes with a triple camera setup on the rear, with a 13-megapixel f/2.0 main sensor, a 5-megapixel f/2.2 ultra-wide one, and a 2-megapixel f/2.4 depth sensor. This camera setup won’t set the world alight, but considering that this is an entry-level Android smartphone, it has some great flexibility for most shooting scenarios. The front-facing camera comes in an 8-megapixel flavor.

On top of this internals,  there is also room for a headphone port, side-mounted fingerprint reader, dual-SIM support, and a 3,580mAh battery. That battery does include fast-charging support out of the box.

Sony did not confirm pricing of the Xperia L4 but with the previous L3 starting at around $225, we would imagine a similar pricing structure when the device hits shelves in “Spring 2020.” It will be available in two colors: blue and black.