Sony withdraws from MWC 2020, will stream product launch event on YouTube instead 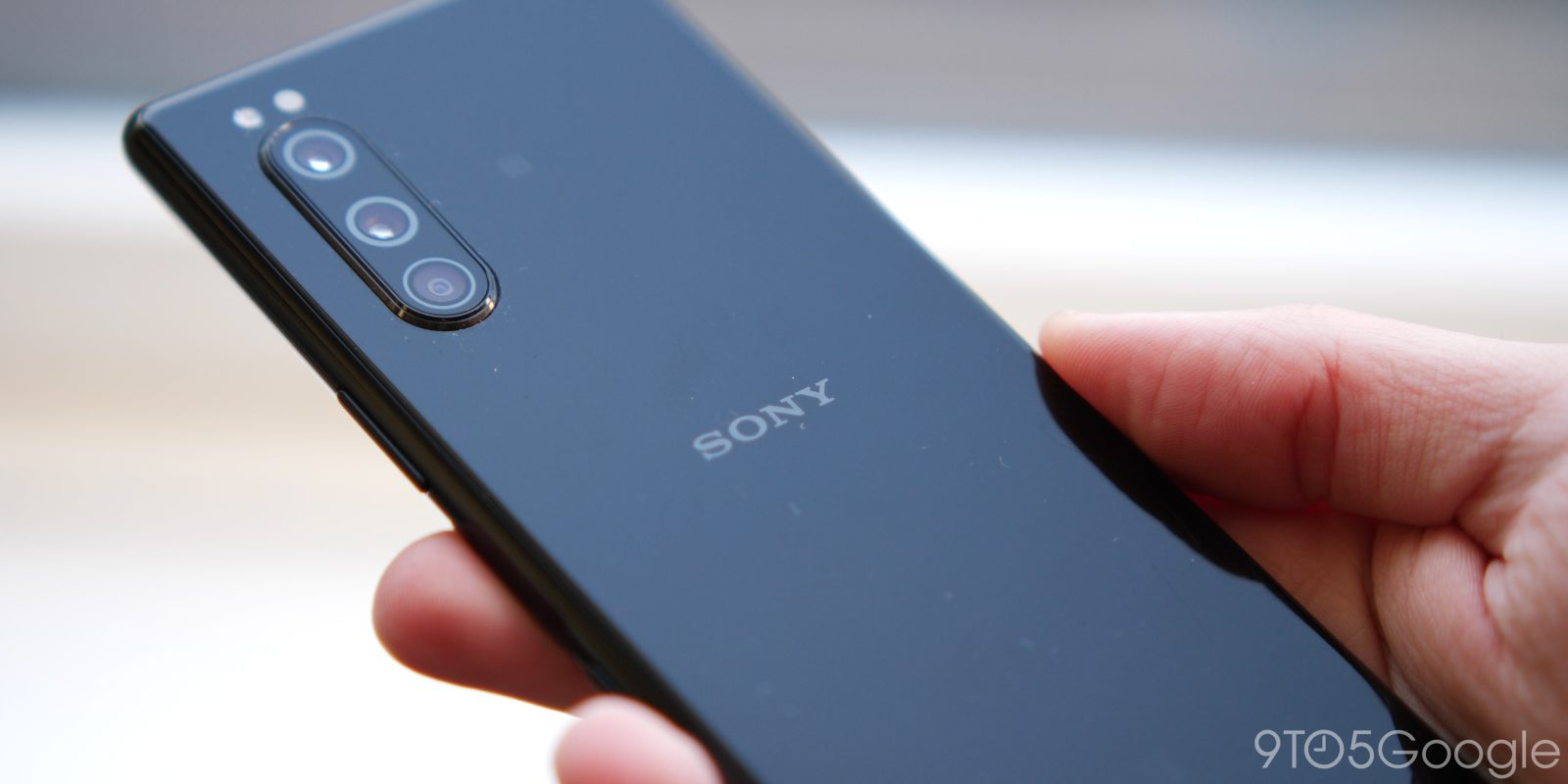 Sony has withdrawn from MWC 2020 amid the growing novel coronavirus concerns that have overshadowed one of the biggest tech events of the year.

In an official statement, Sony confirmed that its upcoming press conference will still go ahead but will be streamed via their official Xperia YouTube channel rather than live from MWC itself.

Sony has been closely monitoring the evolving situation following the novel coronavirus outbreak, which was declared a global emergency by the World Health Organization on January 30th, 2020.

As we place the utmost importance on the safety and wellbeing of our customers, partners, media and employees, we have taken the difficult decision to withdraw from exhibiting and participating at MWC 2020 in Barcelona, Spain.

This move by Sony comes as Amazon confirmed that it too will not have a presence at the event, citing the risk of infection from the novel coronavirus was too high.

The GSM Association, who is behind MWC, published an updated statement containing detailed information on how it plans on tackling the potential spread of the illness at one of the biggest trade events of the year — including preventing travel from certain parts of China.

They confirmed that no travelers from China’s Hubei province, the region where the initial outbreak began, will be permitted access to the event. On top of that, anyone who has visited or is traveling from other regions of China will need to prove that they have been out of the country for 14 days prior to the event start date.

MWC 2020 is set to start in just two weeks, these stipulations mean that is may cause further disruption as several Chinese companies that were planning to attend, will now face further health scrutiny.