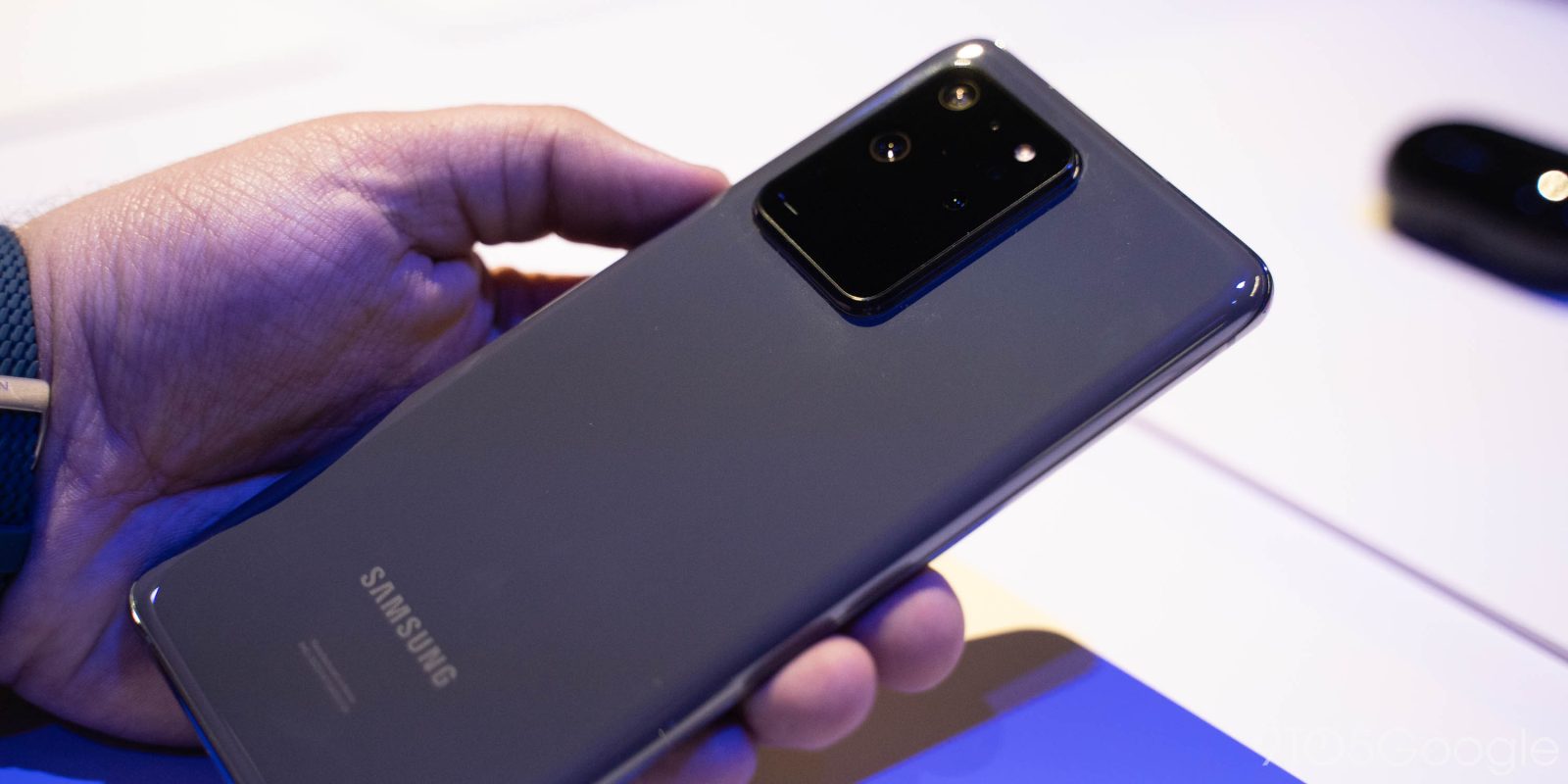 Samsung has confirmed that it is working on an update for some of the Galaxy S20 Ultra camera quality and autofocus issues that many reviewers have seen with the brand new quad-camera system.

However, Samsung has not confirmed which specific issues are set to be addressed, nor does it give any indication of when fixes may be pushed to devices, as the launch date for the Galaxy S20 series is now looming.

In a statement to the Verge, Samsung said: “The Galaxy S20 features a groundbreaking, advanced camera system. We are constantly working to optimize performance to deliver the best experience for consumers. As part of this ongoing effort, we are working on a future update to improve the camera experience.”

Several reviews have already highlighted issues with the Galaxy S20 Ultra camera, specifically. This seems to be due to the Phase Detection autofocus system used on the flagship handset. There appears to be a slight delay when locking on to a subject and, in some cases, severe focus hunting — which leads to fuzzes, wobbly footage in video modes, and missed focus in still photos. The Verge also notes that the camera exhibits “aggressive image processing in certain situations, with a tendency to excessively smooth out skin.”

The standard Galaxy S20 and S20+ do not appear to have the same focusing issues, though, as both rely on Dual Pixel autofocus — which is far more reliable in most scenarios. With the massive 108-megapixel sensor being one of the core selling points for the S20 Ultra, camera issues are bound to be a big deal.

The Samsung Galaxy S20 series is set to go on sale on March 6 in the US, and in the UK the following week on March 13. That gives Samsung time to fix at least some of the camera issues with a software update prior to the official launch date.