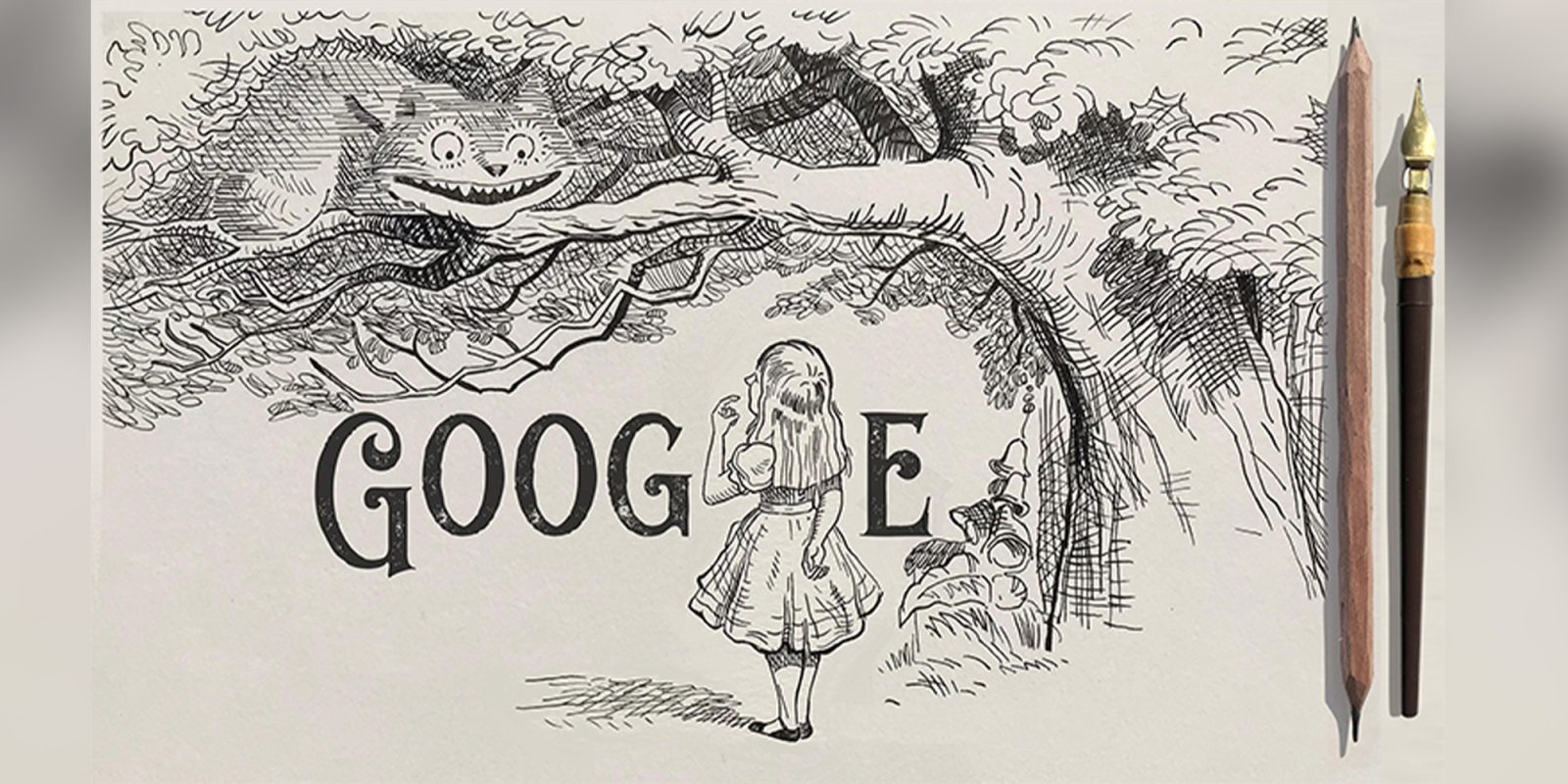 Visitors of the Google homepage may feel a bit more “mad” than usual when they see a gorgeous new Doodle honoring the 200th birthday of Sir John Tenniel, the illustrator behind the classic Alice in Wonderland.

Tenniel was completely self-taught, with his first-ever work, an oil painting, submitted for exhibition at the Royal Society of British Artists. However, Tenniel’s first role was that of an illustrator for political publication Punch.

The British illustrator was born on this day in 1820, and it was his unique approach that apparently caught the eye of writer Charles Dodgson, whose pen name was Lewis Carroll. The duo agreed to work together on one of Carroll’s most famous works — Alice’s Adventure’s in Wonderland — which was released in 1865.

Tenniel also worked on several other Carroll titles including Through the Looking Glass. The London-born artist never worked for another publication after working with Lewis Carroll. He was awarded a knighthood in 1893, which was no doubt thanks to his exceptional work on Alice in Wonderland.

While it’s not quite the same as a knighthood, perhaps Tenniel would have been proud to be the subject of one of the 21st century’s most famous daily illustrations.

Elsewhere in the world today, Google’s homepage in France is dedicated to a celebration of filmmaker Marcel Pagnol, with a stunning and vibrant piece of artwork.

Today’s Doodle celebrates the 125th birthday of French filmmaker, playwright, and novelist Marcel Pagnol, often revered as one of the greatest figures in the history of French cinema. With his evocative, realist style, Pagnol painted a heartfelt and comical portrait of everyday French life, influencing generations of filmmakers in the process.