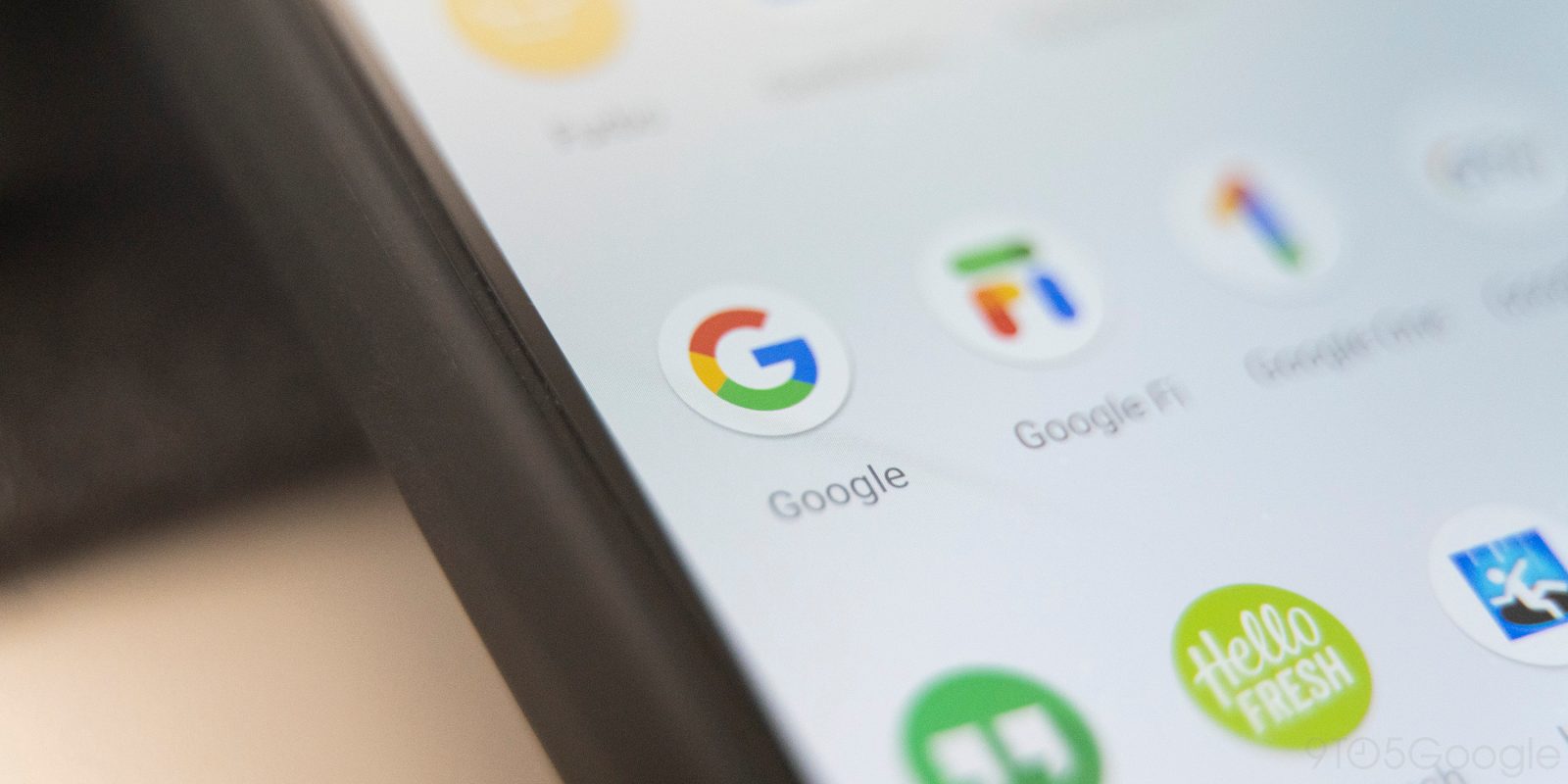 Earlier this year, the Google app rolled out a new menu where you can volunteer to test out new features in the app. The latest of these Labs has brought Google Doodles to the home screen search widget of more Android phones, once a Pixel exclusive feature.

Thus far, Google Labs have brought fairly tame features like the ability to zoom in on search results. A few weeks back, Google added a third lab to the mix, entitled “Search Widget Doodles,” which we expected would add the animated mini doodles from the Pixel Launcher’s search bar to the normal Google app’s search bar widget.

Today, with the Valentine’s Day Google Doodle, the feature has officially launching to the home screen for those who turned the Lab on. Where Pixel phones get a fun animation that transforms the usual Google G into something related to the doodle, the new Lab simply swaps the G for a static mini Doodle.

In all, this is a nice gesture on Google’s part to continue to bring Pixel exclusive features to other Android phones. Additionally, this is useful for Pixel owners who want to use a third-party launcher but keep the Pixel Launcher’s home screen Google Doodles.

To turn Google Doodles on for your Android phone’s Google Search widget, open the Google app, tap “More,” then “Labs.” From this page, make sure “Search Widget Doodles” is toggled on. It may take a few minutes after you’ve turned Google Doodles on before they appear on your home screen.