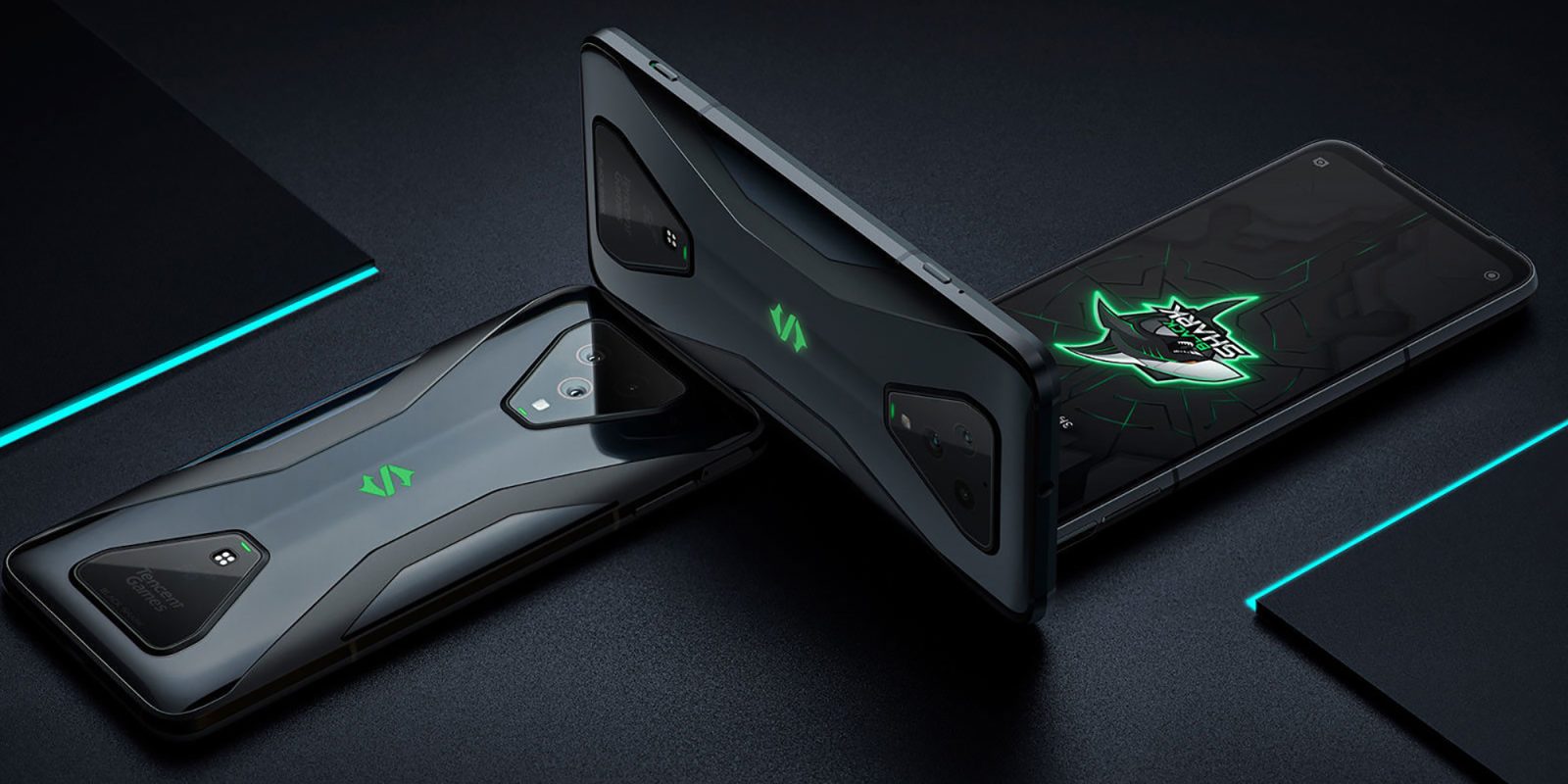 Gaming phones are a strange sub-section of the market but they definitely garner attention, which is definitely true of the recently unveiled Black Shark 3 and 3 Pro series.

The duo of flagship gaming devices come with the 5G-enabled Qualcomm Snapdragon 865 chipset as the backbone, plus 8GB RAM baselines. The 6.67-inch Black Shark 3 comes with a 4,720mAh battery, while the 7.1-inch Pro comes with a 5,000mAh cell packed inside. Both can be topped up via a 65W charge brick or an 18W magnetic charge pack at the rear.

Both devices sport a 90Hz refresh rate OLED display, although the Black Shark 3 comes in an FHD+ resolution, whereas the big boy Pro has a QHD+ panel. Black Shark claims that the 270Hz touch sampling rate means an ultra-low latency of just 24 milliseconds — great for avid mobile gamers.

Storage comes in the UFS 3.0 flavor, while the striking rear camera setup includes a 64-megapixel main sensor, 13-megapixel ultra-wide-angle lens, and 5-megapixel depth sensor. At the front, there are no display notches, so the top bezel includes the 20-megapixel selfie camera.

Another important inclusion is no doubt the headphone port, which is also joined by dual front-facing stereo speakers. The strangest extra addition is that of physical trigger buttons, which Black Shark calls “Master Buttons.” Unlike capacitive trigger buttons, you’ll get tactile feedback when playing the multitude of competitive mobile games.

The Black Shark 3 will launch in China on March 3, while the Black Shark 3 Pro will be available from March 10. A global release is simply noted as coming in the “near future.”