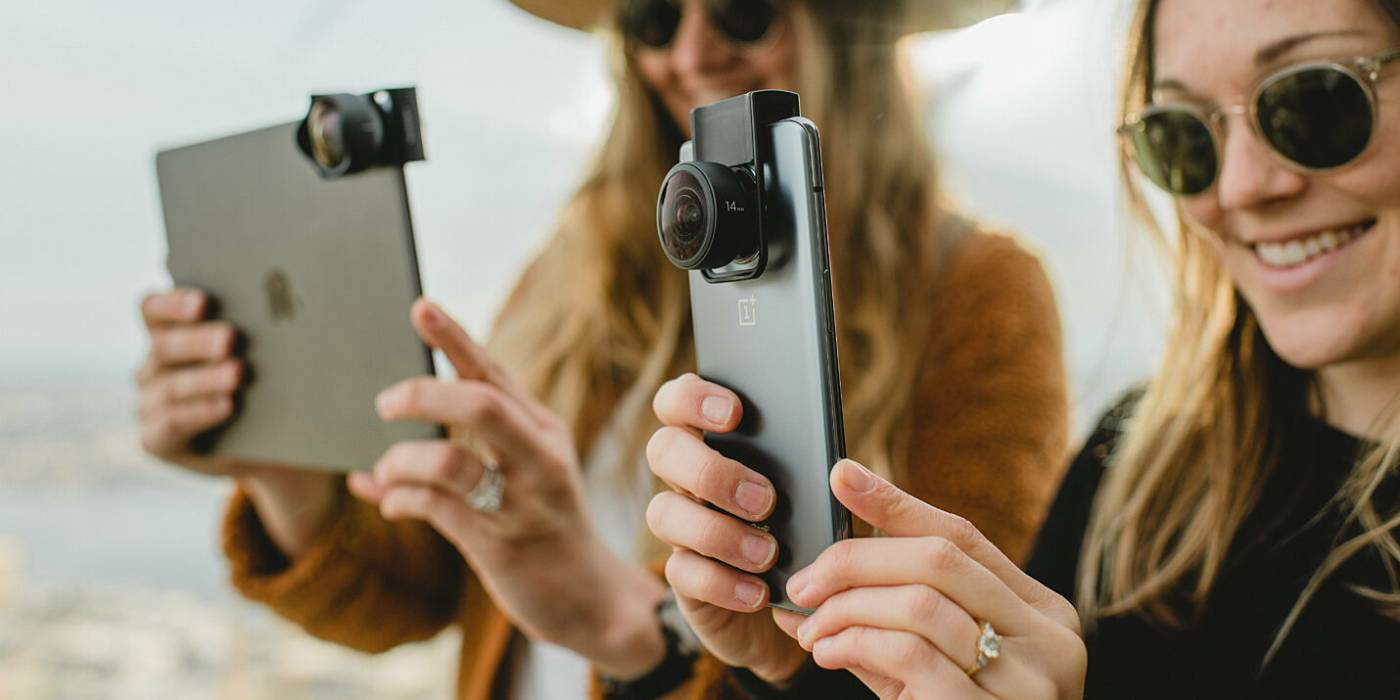 Moment makes some killer lenses for smartphones, but those lenses usually require a specialized case that the company only makes for a few Android models. Today, Moment has announced a new universal mount that brings the company’s lenses to any Android phone.

The Moment M-Series Lens Mount is a new, $29.99 product that universally attaches to any smartphone or tablet. Moment is pushing it in part for iPad users, but it’s also perfect for more Android smartphones.

In a press release, Moment highlights that the device is compatible with OnePlus 7T, LG V40, G7, Pocophone F1, Huawei Mate 20 Pro, and others. That list, though, quickly turns to jokes with the inclusion of Amazon’s Fire Phone.

Technically speaking, Moment’s new universal lens mount works with any device — smartphone or tablet — as long as it is “thinner than 10.75 mm thickness from camera surface to screen surface” and where the center of the camera sensor is less than 39 mm from the edge of the device.

The Moment M-Series Lens Mount is available for pre-order now for $29.99 and starts shipping March 20. It works with all of Moment’s smartphone lenses, too. For a limited time, Moment will also include the mount for free if you purchase any lens from its store using the promo code freemount.

As a quick reminder, though, Moment did recently pull support for its Pro Camera app on Android. That app isn’t needed for the majority of the company’s lenses, but if you were hoping to use the anamorphic lens, for example, you might want to reconsider. More on that situation here.