What do you want Android’s ‘Rules’ feature to do? [Poll] 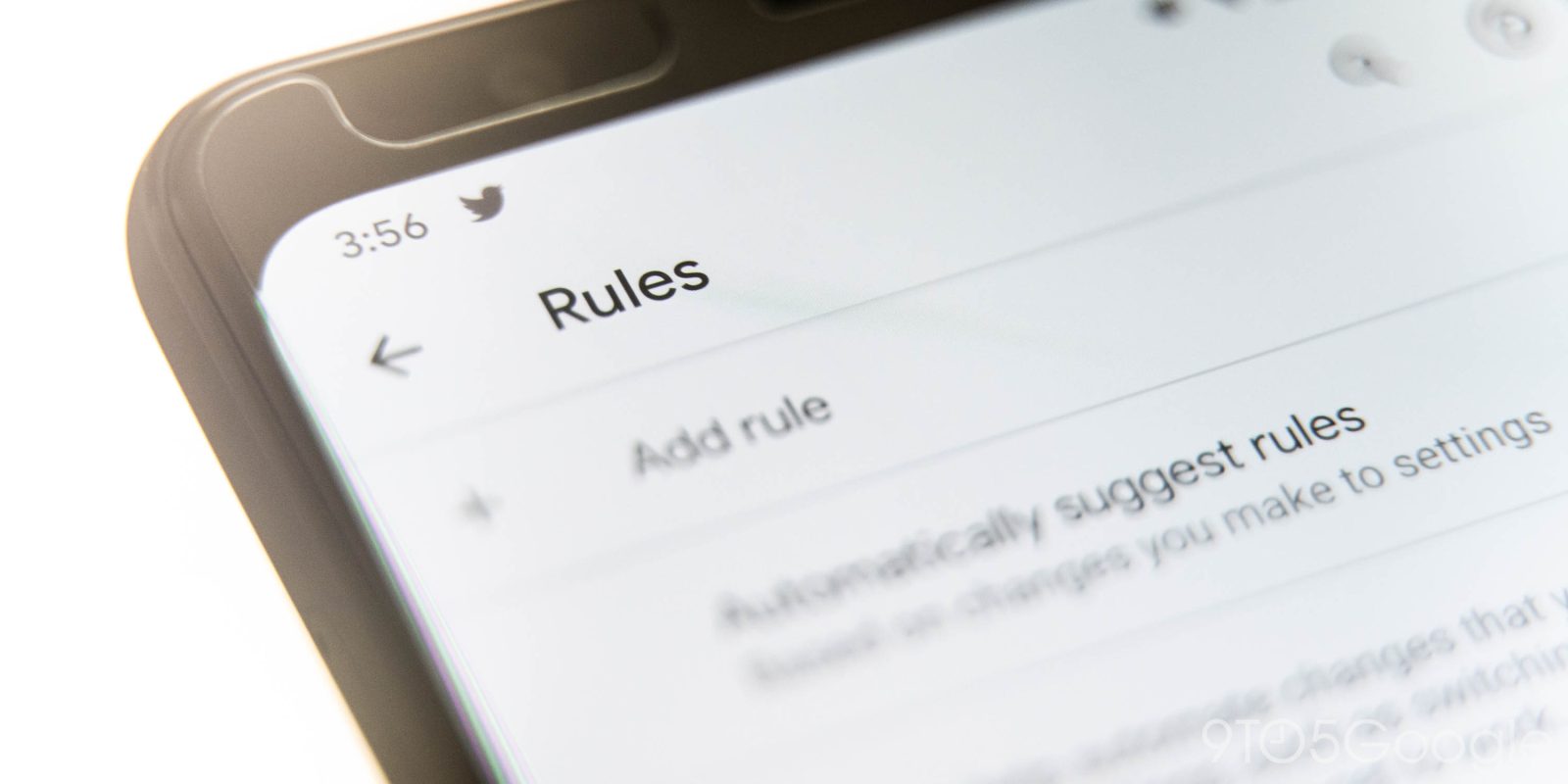 For what feels like an eternity we’ve been tracking an upcoming feature for Android called “Rules.” Now, it’s finally gone official with the second Pixel Feature Drop. It’s limited right now, but has a lot of potential for the future. What do you want Android Rules to do?

Obviously, there are two things that come to mind with this feature. It’s a whole lot like Tasker and, to an extent, IFTTT. Use a trigger to start an action on command without your interference. As it stands right now, though, Rules only supports using a location or network as a trigger with the ringer and Do Not Disturb settings as uses.

Really, there’s a ton Google could do with this feature. The uses for Rules are basically endless. Adjust the volume, turn on battery saver, activate dark theme, turn up the screen brightness, open an app, use the camera, play music, and so, so much more. More interesting in my opinion, though, is what we’d use as triggers.

Using IFTTT as an example, there are possibilities such as plugging in/unplugging the charger, seeing the battery level hit a certain point, connecting to Bluetooth devices, and so much more. Looking at what Google has been working on in the background, I could see the “Columbus” double-tap gesture being used with Rules or even something as simple as shaking the device or double-tapping a volume button.

In the poll below, I’ve listed a handful of possibilities for triggers, knowing that’s not even scratching the surface of what you, our readers, will think of. So, vote in the poll below on what 3 triggers you’d most like to use and then, drop a comment below for what your number one use would be for this feature if Google expanded its capabilities. Who knows, maybe the company will take the most popular ones into account when updating this feature!