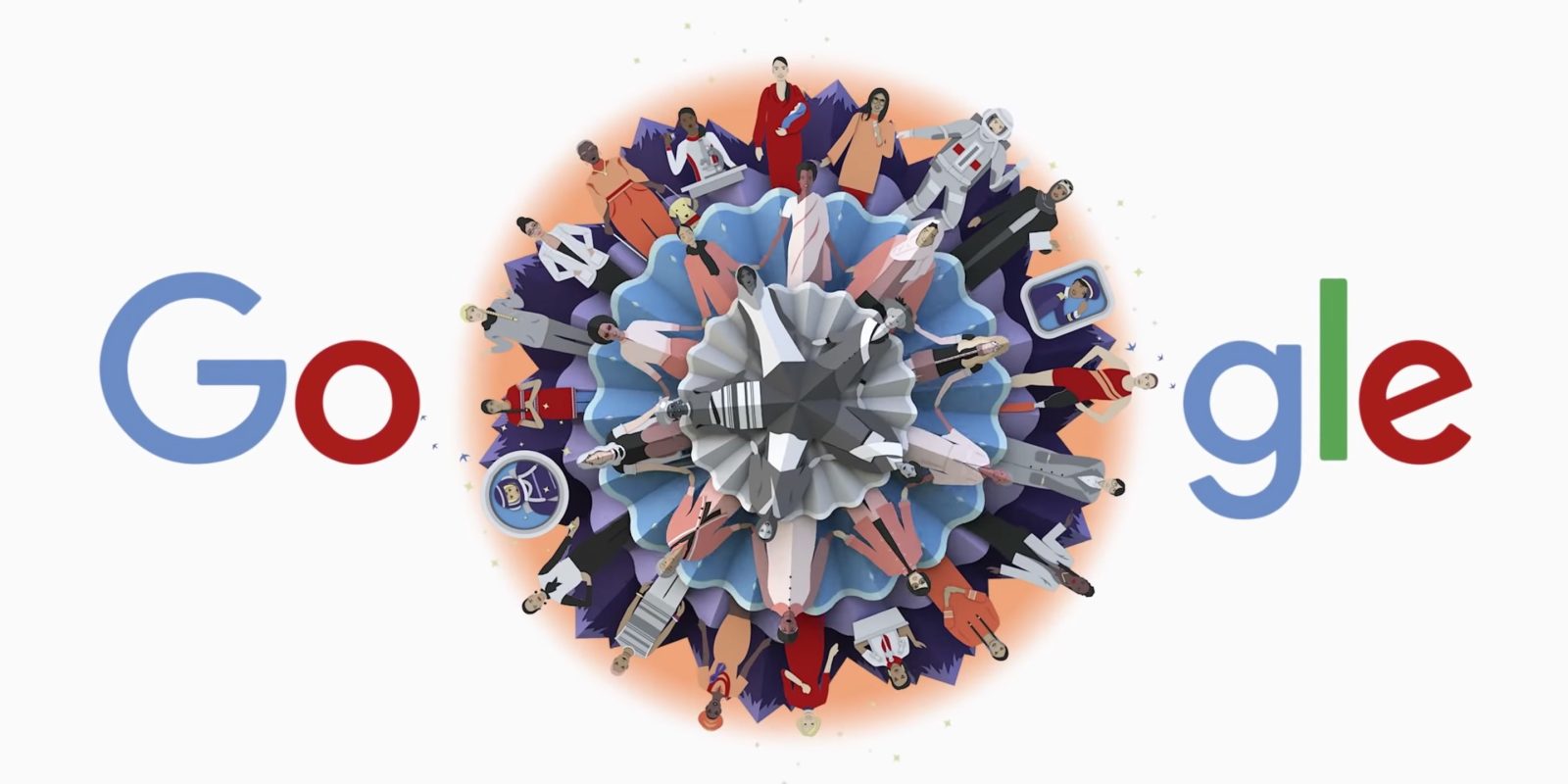 Sunday, March 8 is International Women’s Day and Google is celebrating with a homepage Doodle that features a multilayered 3D paper mandala animation. The unique design is meant to convey “women coming together throughout the world—and generations.”

The desktop homepage features a pulsating play button acting as the second ‘o’ in the company’s logo. Tapping starts a 55-second video of the multi-tiered mandala that’s rich in history: