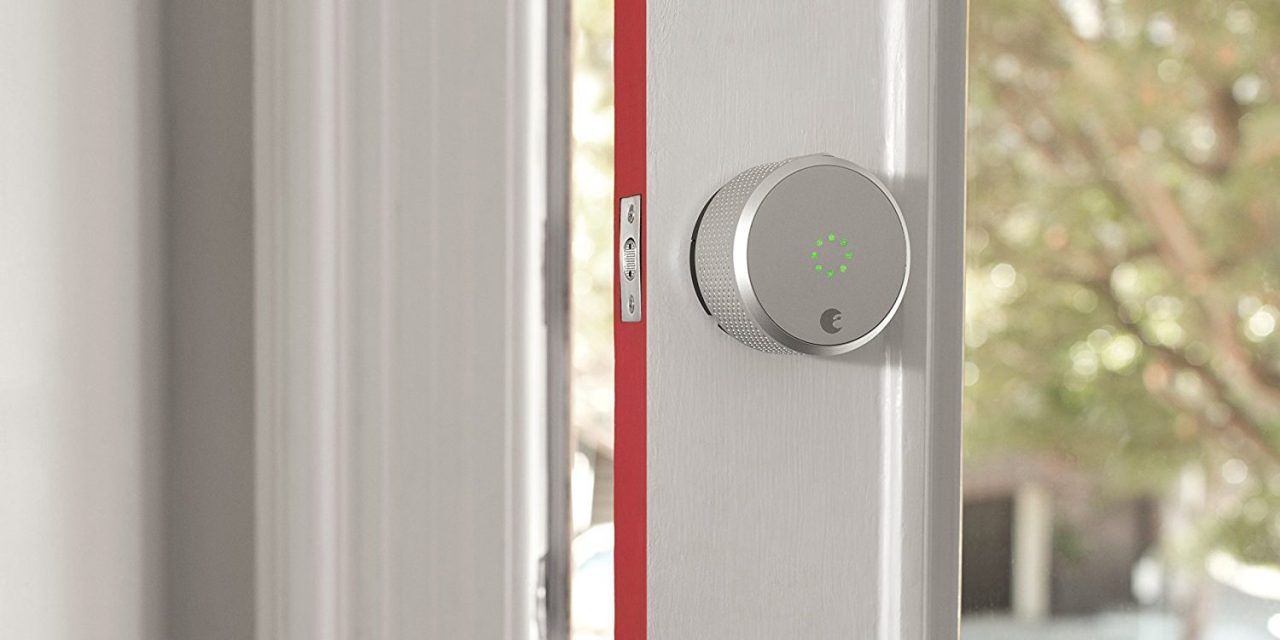 Google Assistant can be a really helpful tool for controlling your smart home, but it’s always frustrating when it doesn’t work properly. Right now, some Google Home owners are reporting that Assistant’s August Smart Lock integration is currently broken at least in part.

August has offered integration with Google Assistant for quite some time now, even allowing users to unlock their doors over voice commands by verbally speaking the PIN for the door. Unfortunately, that’s what seems to be broken right now.

A slowly growing thread on Google’s support forums and also on Reddit shows that there’s an issue with August’s integration with Google where the smart speakers won’t listen to the PIN number, thereby not unlocking the door. Other commands such as locking the door work just fine, but any action that requires a PIN code isn’t working currently.

One Google Product Expert chimed in on a support thread confirming he’s also affected by the problem, but there’s no fix just yet. Presumably, Google is looking into the problem. We’ve reached out to August to see if they’re aware of the problem.

Update 3/10: Speaking to both Google and August, we’ve confirmed both companies are aware of this issue and Google says a fix is now out for all users. The company has also left a comment confirming this on the support thread mentioned earlier.