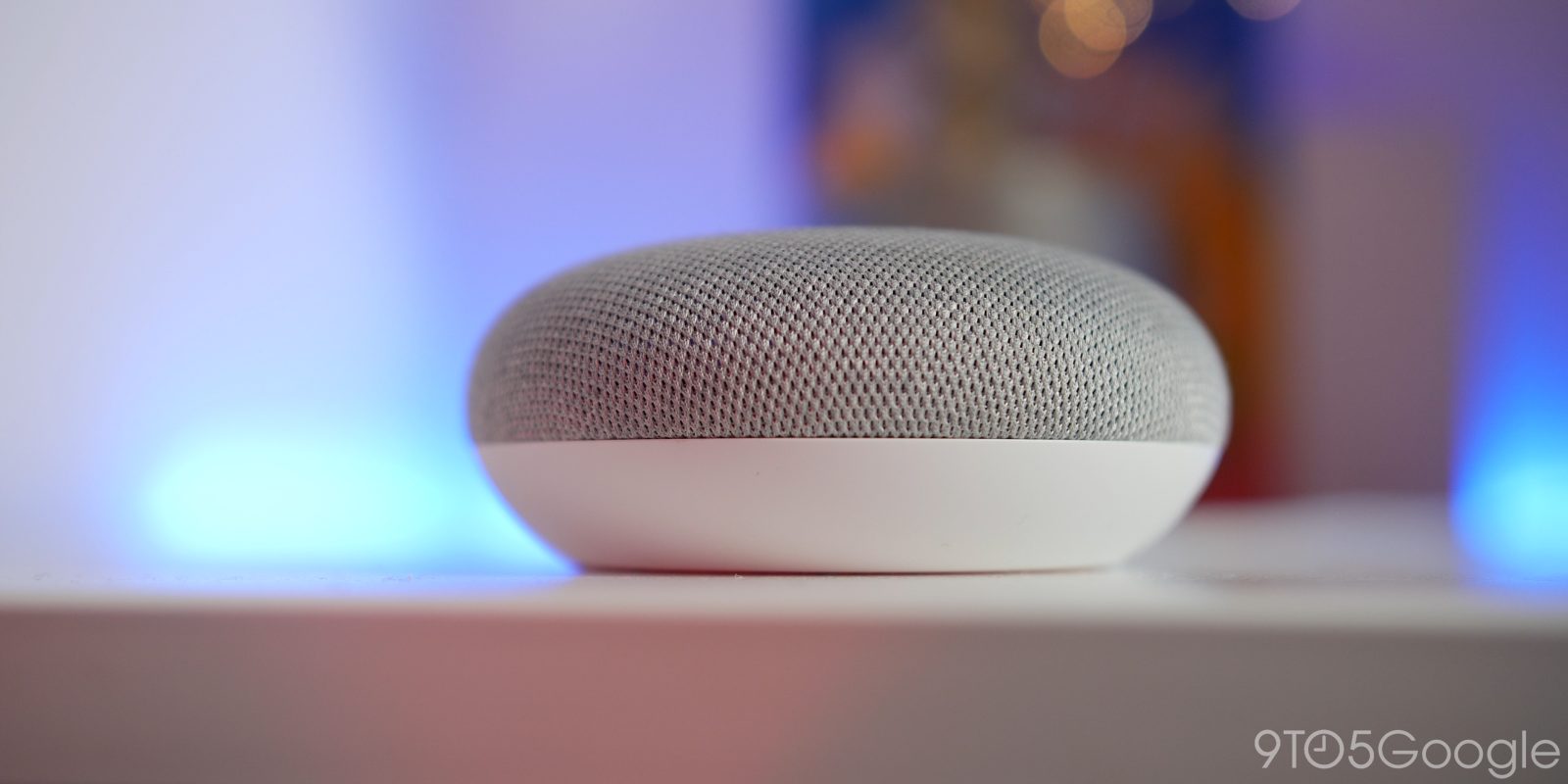 You’d be forgiven if you didn’t know that Google Home speakers and smart displays double as Bluetooth speakers, but they do. For those who’ve been using that functionality over the years, a strange bug has popped up over the past year or so where Google Home devices disconnect from Bluetooth and, now, Google is finally acknowledging the problem.

Support threads dating back to late 2018 detail this Bluetooth disconnect issue on Google Home, Home Mini, and other devices that sees the device simply disconnect from a Bluetooth device not long after it was first connected. Within a few minutes of streaming music, the device plays a disconnect tone and stops playing. It doesn’t seem to be affecting everyone, but it’s definitely pretty widespread.

In some cases, this issue can also be observed in the opposite direction. For devices such as the Home Mini, which has a pretty “meh” speaker, connecting to a bigger, better speaker over Bluetooth causes the same problem after a few minutes.

Finally, though, after hundreds of comments and dozens of support threads, Google is admitting to this issue (via Android Police). On the official Google Nest Twitter account, the company acknowledged the problem and confirmed its team is working on a fix. In a further message on a support forum, a Google Nest community specialist recently said:

Apologize for the delayed response here. I know how annoying and challenging it can be to [sic] Our team is aware of this issue and are currently investigating for a fix not have such an important feature work properly. The team is aware of the issue and working on finding a solution.

In the meantime, please continue to send feedback via voice command by saying “Hey Google, send feedback”, and use the keywords “GHT3 Bluetooth IN keeps on disconnect.” To know more about sending feedback, please click this link.

There’s really no telling how soon Google will fix this issue, but at least the company has finally confirmed it’s a problem and is something they plan to resolve. For now, the only real solution for using a Google Home as a speaker is either using services and a “Hey Google” command, or casting your phone’s audio through the Google Home app. Neither of those, though, will solve the issue of using a bigger speaker for audio from a Google Home device.

We're sorry for the trouble! Our team is already aware of this and we're working on a fix, we'll bubble this up to our team and check back in once we have an update. Hang tight!