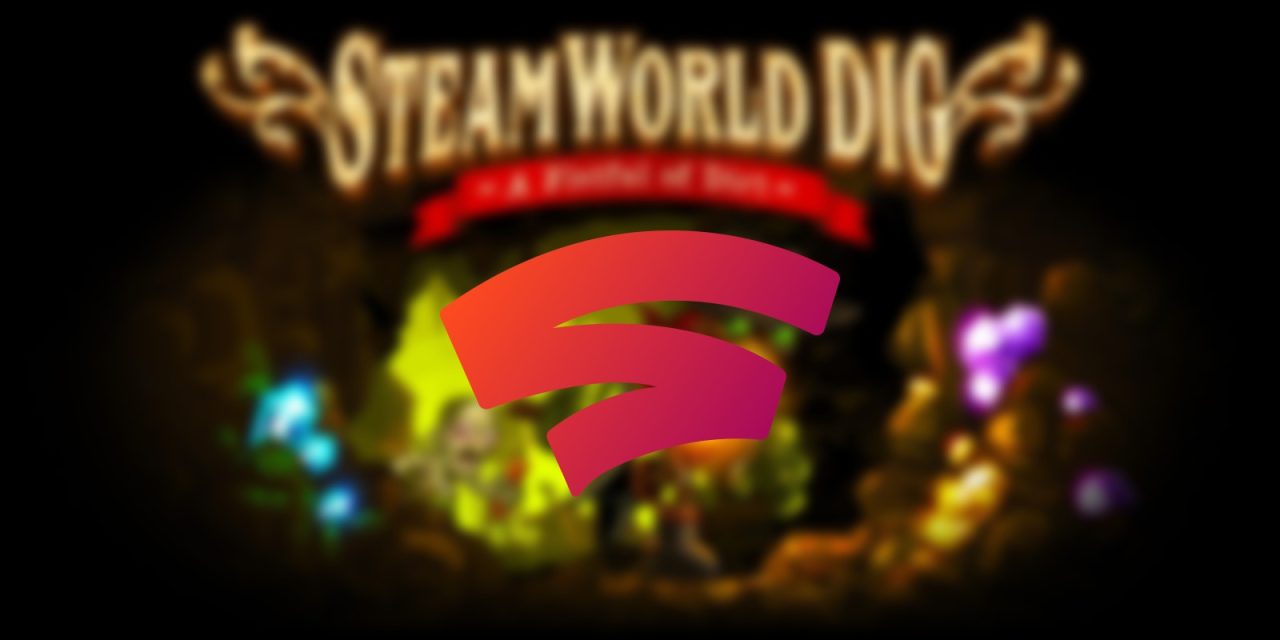 Earlier this year, Google shared that they were aware of at least 120 games coming to Stadia over the course of 2020. While we’re still in the dark on most of them, today, the company has announced four more new titles, all from the “SteamWorld” series, will be arriving on Stadia.

Google Stadia has been ramping up more and more games over the past few weeks, with five titles announced just last week. As announced on the Stadia Community Blog, the Swedish game studio Image & Form is bringing the majority of their SteamWorld series to Google Stadia.

Leading the pack are the metroidvania inspired action platformers SteamWorld Dig and SteamWorld Dig 2. Each of these “steampunk western” games lets you play a steambot as you journey deeper into the mines to help out the local town.

If platforming isn’t your thing, the SteamWorld universe also offers the wild combination of a turn-based strategy space pirating adventure in the form of SteamWorld Heist. Or if you ever wondered what it would be like to see steampunk meets high fantasy and chivalry, look no further than the roleplaying card game SteamWorld Quest: Hand of Gilgamech.

While Google isn’t sharing any specifics on when these games will launch other than “soon,” they are sharing some good news for Stadia Pro members. When the SteamWorld games do launch, SteamWorld Dig 2 and SteamWorld Quest: Hand of Gilgamech will both be free to claim with Stadia Pro.