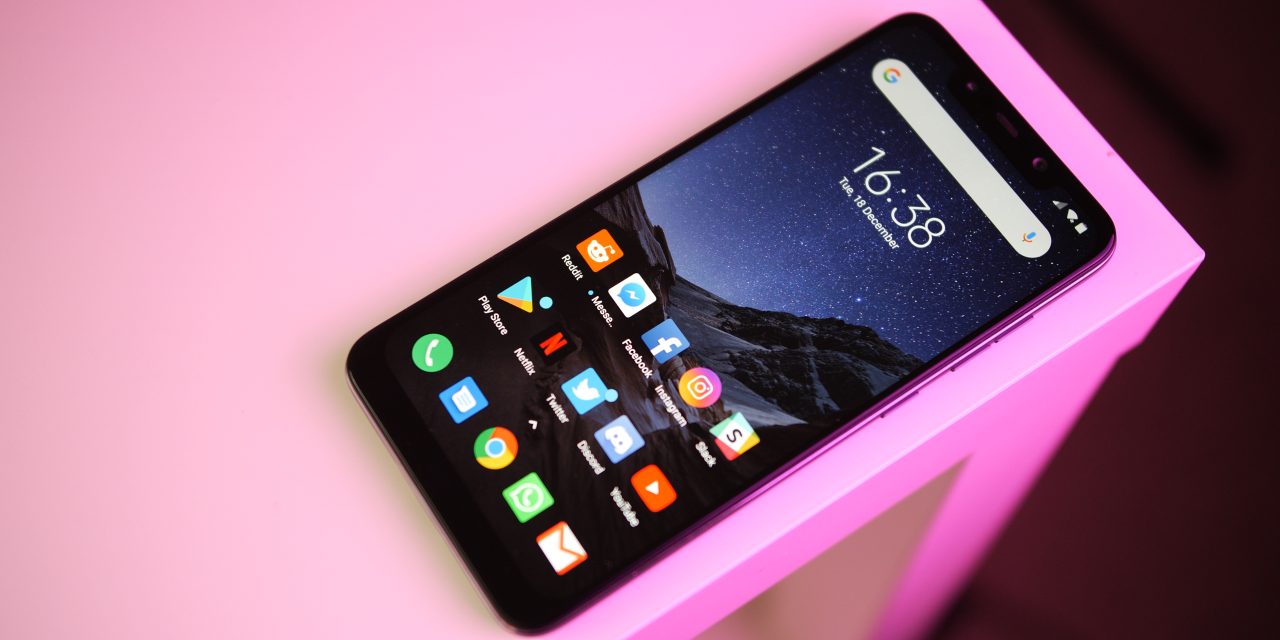 The Poco F1 took the Android community by storm in 2018 and it’s looking like a second-generation is finally right around the corner. Before that arrives, however, the original Poco F1 is finally getting its official Android 10 update.

As a reminder, the Xiaomi-backed Poco F1 arrived as a device that smashed price barriers. It offered up the same powerful Snapdragon 845 processor as most flagships of the time but at a measly $300 price point. It also had perks for tinkerers making it an ideal device for rooting and ROMs.

Unfortunately, though, ROMs have been the only way to get Android 10 on the device for some time. An official Android 10 update took ages to arrive on the Poco F1, but it’s finally here now… at least for some users.

Update 3/12: It’s taken a little while, but Xiaomi’s Pocophone F1 is officially rolling out the Android 10 update! Announced on Twitter, MIUI v11.0.6.0 is now rolling out to all Poco F1 owners and we’ve even managed to grab the update on our own unit. If you’ve got a Pocophone F1, head to Settings to check for updates.

The Android 10 update for Poco F1 comes along with Xiaomi’s MIUI 11 skin which has been rolling out over the past few months. As XDA-Developers notes, this beta release of Android 10 isn’t rolling out as an OTA update widely, but rather to beta testers. Specifically, the Mi Pilot program which Xiaomi actually locked Poco F1 owners out of as PiunikaWeb points out, citing a lack of space in the program.

If you have a Poco F1 and want in on the Android 10 action, XDA has a flashable ZIP file available. However, you’ll need TWRP to install the update. For most users it may be worth just waiting for a wider rollout, but if you’re eager to get this update on your Poco F1, do so at your own risk.