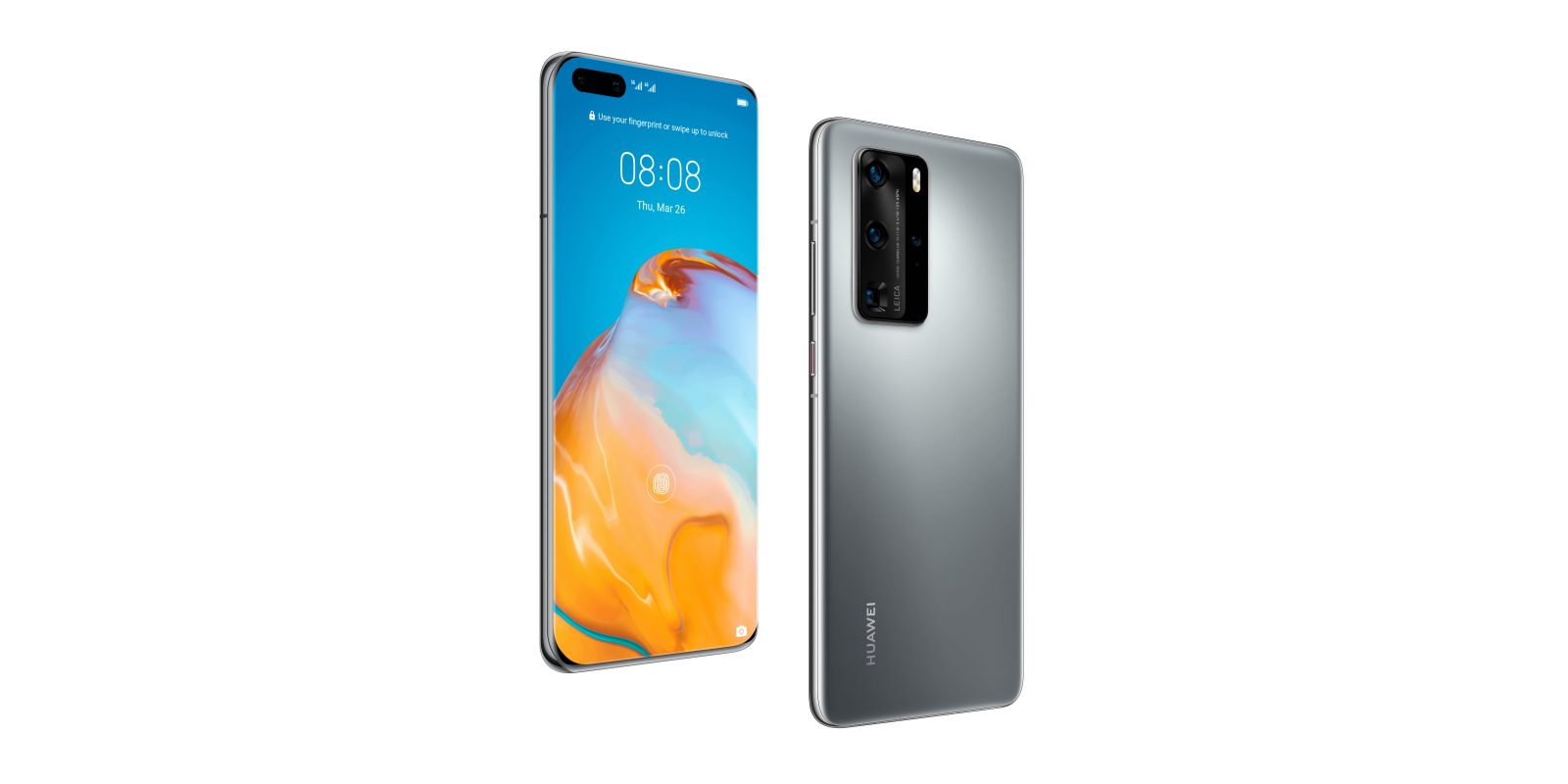 Huawei is set to officially unveil its P40 series of smartphones this week, but that’s not stopping details from coming out. Over the weekend, another Huawei P40 Pro leak detailed several specs and features.

Posted by Ishan Argawal and 91Mobiles, we’ve got a better picture now than ever before of Huawei’s P40 Pro. Apparently, the device will have a 6.58-inch display, 4,200 mAh battery, and a Kirin 990 chipset. That ought to be a powerful setup, but there’s more too.

In the camera department, Huawei is delivering a 50MP primary camera with 40MP and 12MP secondary cameras, as well as a ToF sensor to round things out. It’s not entirely clear what the 40MP and 12MP cameras are, but if I had to bet I’d say they’re telephoto and ultrawide respectively. There’s also a 32MP front-facing camera and a depth sensor too, both within a wide punch-hole cutout. It’s a bigger cutout than P30 Pro but should result in better face unlocking.

Huawei is also including a dedicated photo chip in the P40 Pro, the “XD Fusion Engine.” Presumably, this will act like Google’s Pixel Neural Core. That chip also likely plays a role in the 50x SuperSensing Zoom with telephoto stabilization mentioned in this Huawei P40 Pro leak.

Finally, rounding out this latest report, there are two very fast charging methods for the 4,200 mAh battery. Apparently, the device will support up to 40W wired charging with the same speed through wireless charging. There will also be a 27W wireless charging option too, according to the report.

This latest report also mentions that the smaller P40 will have a 6.1-inch display, 50MP+16MP+8MP camera array, 30x zoom using the same Fusion Engine, and a 3,800 mAh battery. Wireless charging support lands at 27W too with 40W wired charging.