[Update: Online launch] The Huawei P40 Pro is set to launch on March 26 in Paris 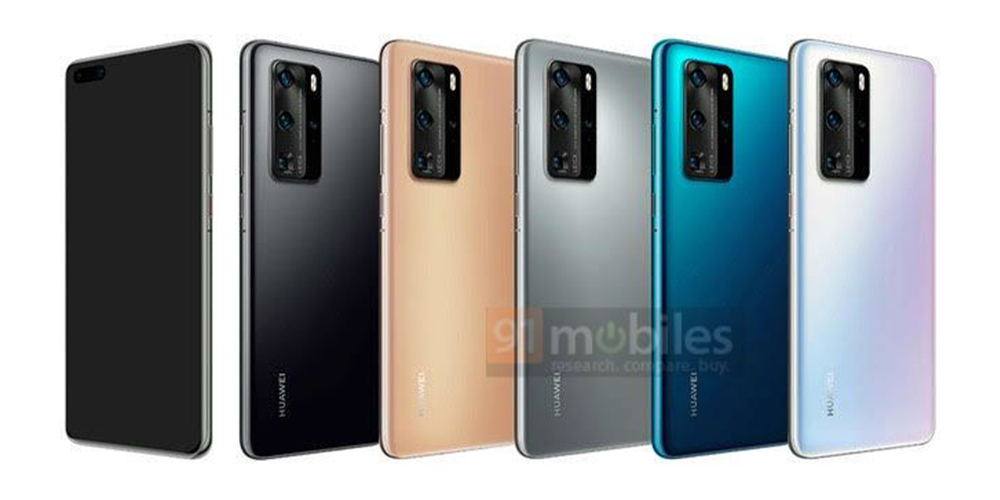 The Huawei P40 Pro will face an uphill struggle to gain momentum outside of China but is set for a March 26th launch in Paris.

With the cancellation of MWC 2020 due to coronavirus fears, Huawei has pushed the dedicated launch of its P30 Pro successor to late March. The move was confirmed by company head Richard Yu during the keynote for the launch of the Mate Xs and MatePad Pro 5G (via Android Central).

Leaks have given us a glimpse of the potential design of the Huawei P40 Pro but we know for certain that this will be the third flagship device from the firm without direct access to Google Play Services.

[Update 03/10]: You would imagine that the coronavirus might be the least of Huawei’s concerns as the Chinese firm has recently forecast a potential sales slump of up to 20% for 2020. However, the potential risks of the spread of the virus has pushed many OEMs to shift to online-only product launches in wake of MWC 2020 being cancelled.

Huawei has, therefore, shifted the launch of the P40 series to an “online-only” event. Which is still set to take place on March 26, 2020. The event touts “visionary photography” but it has become increasingly difficult to see a life outside of the Google-ecosystem for the firm that has helped push the boundaries of smartphone photography in recent years.

We’re expecting a fully stacked smartphone with camera hardware that will no doubt be a core selling point to many. The emergence of the Huawei AppGallery will no doubt be another main focus of the launch event, as we still question how relevant it can be with millions around the globe so heavily ingrained in Google Mobile Services. Despite that, we don’t have long to wait to find out just what the P40 and P40 will bring to the table.

We're excited to bring you our next chapter of #VisionaryPhotography at our upcoming online launch – stay tuned and we'll see you on March 26th #HUAWEIP40
Save the date: https://t.co/en6RzFDDJ9 pic.twitter.com/R55NHqarhj

We’re expecting two models to launch, including the Huawei P40 and P40 Pro. Given the firm’s recent camera prowess, we expect the P40 series to really up the smartphone camera stakes even higher than we’ve seen in previous years.

Reports suggest that we will see at the very least, three cameras on both models, with the Huawei P40 Pro, potentially launching with anything from four to five rear cameras. Those would likely include a 64-megapixel main sensor, a 20-megapixel ultra-wide-angle lens, 12-megapixel telephoto lens, and a Time-of-Flight sensor on top.

Again, neither handset will launch with direct or official access to the Google Play Store. Instead, Huawei will hope that fans will still back the firm’s decision to press ahead with the Huawei AppGallery, which has increased its library in recent months in an attempt to account for the lack of pivotal Google apps and services.

It will be interesting to see if the hardware alone can keep fans interested in Huawei smartphones moving forward.