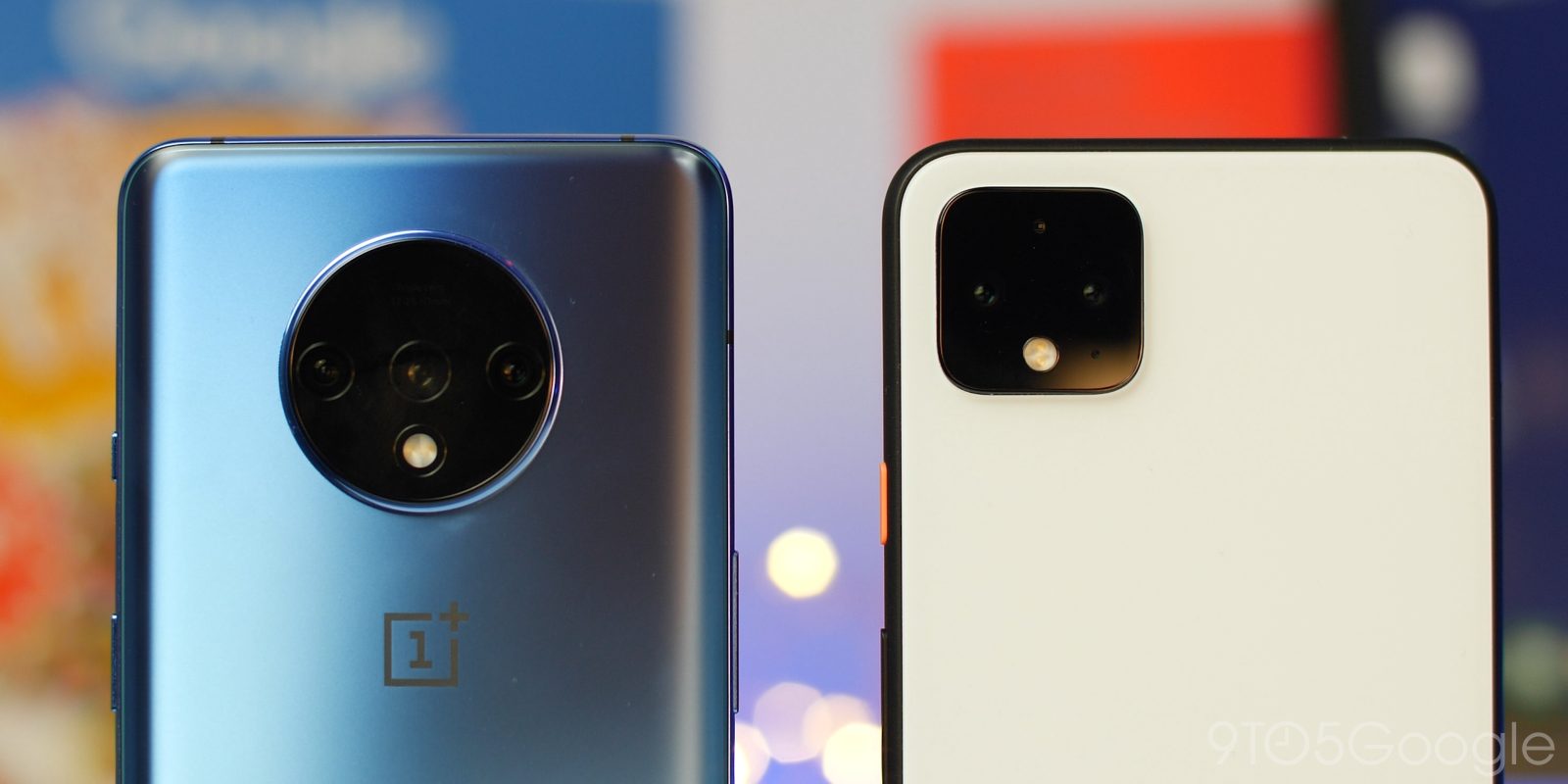 Back before it launched, Netflix added support for HDR content on Google’s Pixel 4. Shortly after, though, the Pixel was removed from that list. Now, Pixel 4 has returned to the Netflix HDR list alongside Oppo’s Find X2 and the OnePlus 7T.

Today, Netflix updated its support page to re-add Google’s Pixel 4 and Pixel 4 XL for both HDR and HD content. As far as we’re aware, support for this quality wasn’t actually stripped from the devices, but they weren’t listed on the site. Perhaps the delay had something to do with the fact Netflix added the phones prematurely.

On top of bringing back the Pixel 4 series, Netflix also added the OnePlus 7T to its HDR list. Back when the phone launched, users reported that HDR wasn’t working on the 7T, so they should have it at this point. In addition to the 7T, the OnePlus 7T Pro is also listed with HDR support. The OnePlus 7T Pro McLaren Edition isn’t listed, though.