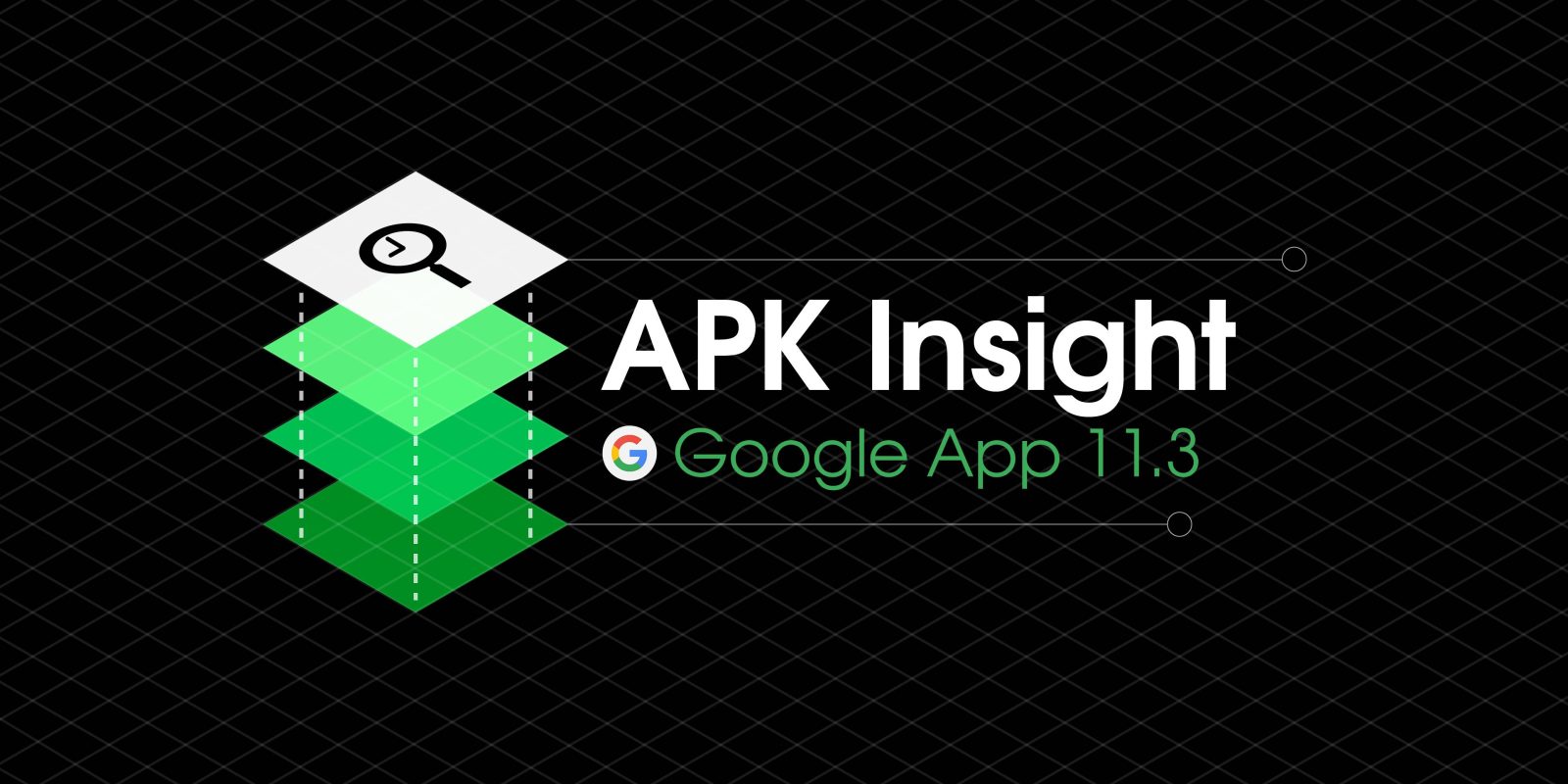 Google app 11.3 is rolling out to the beta channel this afternoon and reveals work on two upcoming capabilities. Google Lens looks to be getting offline visual translations, while Assistant is getting some sort of photo suggestions feature.

One of Google Lens’ many capabilities is visual translation. According to Google app 11.3, the Translate filter will soon work without an internet connection by letting you download language packs.

This capability is already available in Google Translate for Android — with the “Instant” camera mode, and also supports overlaying the output directly over the original text to preserve context even when you’re offline.

A pair of strings reveal how you can “get suggestions based on your photos” if you provide Assistant access. The example given is getting recommended an activity based on a photo of a poster that you’ve taken. One use case could be taking a picture of a concert billboard and Assistant suggesting where to buy tickets.

There are many unknowns here, starting with where exactly and what platform this functionality will work on. It’s tied to Assistant today, but sounds like something that would be more in line with Google Lens, while it makes most sense on a phone. The setting would appear in Assistant’s current “Videos and Photos” settings.

Similarly, it’s unclear whether you’re giving assistant access to just one photo — like Lens — to examine, or your entire library on an ongoing basis. In Google Photos today, every time you open an image, it offers Lens suggestions to grab text that appears.

The feature described in Google app 11.3 sounds broader and possibly even working in the background to provide proactive notifications.

<string name=”assistant_settings_photos_provider_proactive_suggestions_summary”>Allow Assistant to make suggestions based on your photos, like recommending an activity based on a photo of an event poster.</string>