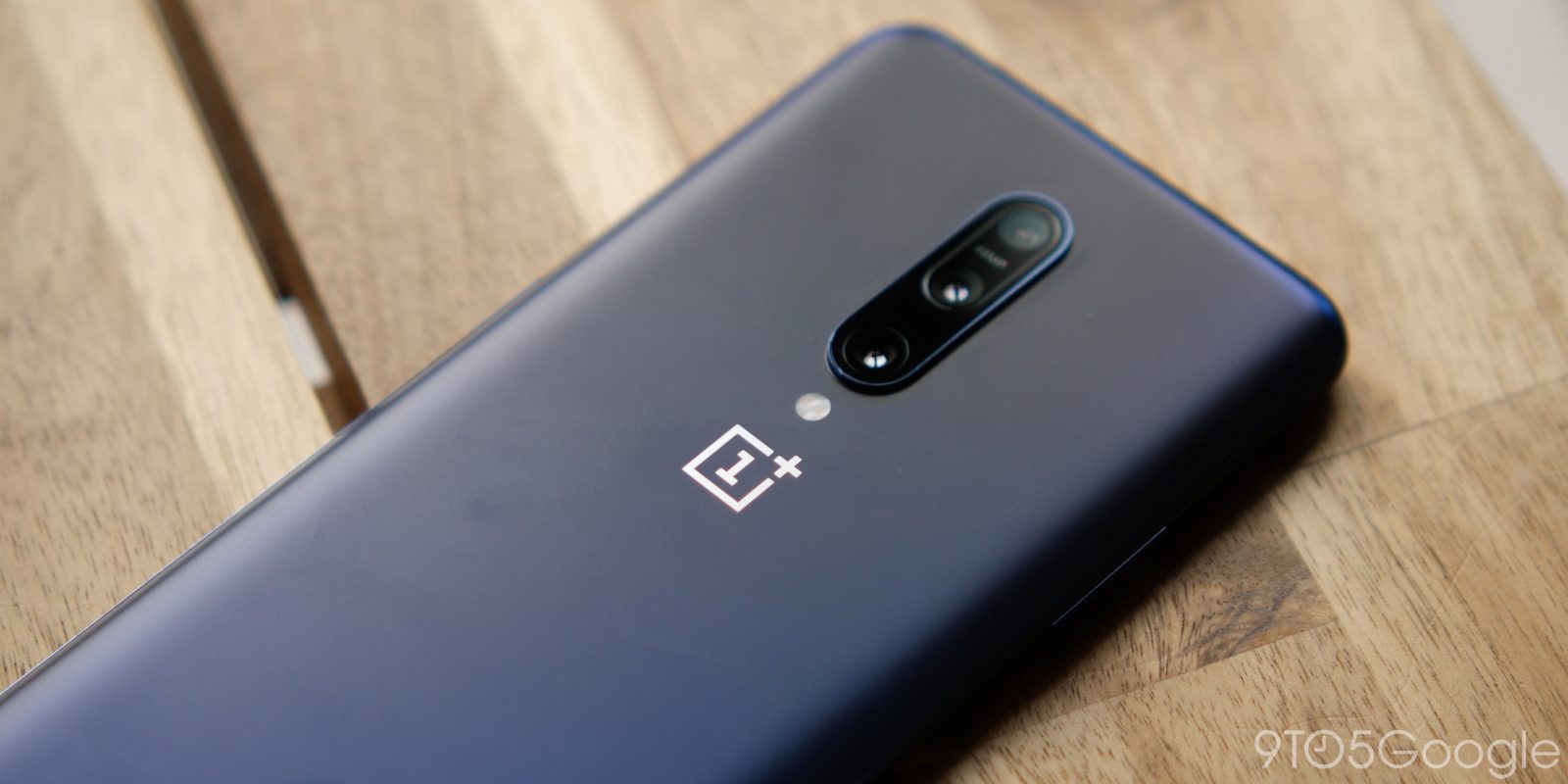 The stable OxygenOS 10.3.2 update is now rolling out for the OnePlus 7 and OnePlus 7 Pro, bringing with it the March 2020 security patch plus a number of performance tweaks.

This latest update comes shortly after the OxygenOS Open Beta 11 update brought similar tweaks, the March 2020 patch, and performance enhancements a few days ago. For those not willing to run experimental software, it’s great news that the stable OxygenOS 10.3.2 update should be rolling out to your devices right now.

[Update 01/04]: This latest stable update has been confirmed as rolling out as OxygenOS 10.0.5 for those of us in EU and globally, the 10.3.2 update is only heading out to those in India — due to a minor fork for India-specific features and settings.

Of course, you can expect the March 2020 security patch and more RAM optimizations alongside improvements for slow-mo video recording, fixes for disappearing screenshots within the OnePlus Gallery app, and issues that some saw whereby video would lag when played from within the app. Builds were spotted over on Reddit via the Oxygen Updater app, with the update package measuring in at around 270MB in size.

Downloads and OTA files should be rolling out right now to those with the OnePlus 7 or OnePlus 7 Pro. Alternatively, you can grab the OxygenOS 10.3.2 update already by using the Oxygen Updater app. It looks as though those with global models will be first in line, with carrier improvements likely required before those with Sprint and T-Mobile models expected to wait.