LineageOS 17.1 based on Android 10 is now officially available 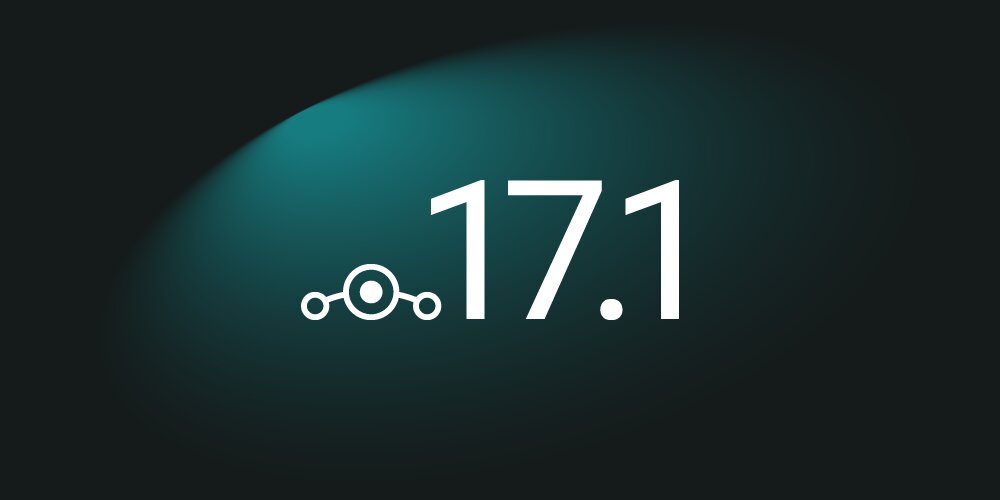 After hints were found that we might see the first builds of LineageOS 17.1 based upon Android 10, the team behind the project have confirmed that it is now officially available.

It’s arguably the most popular third-party ROM out for those that want to sideload Android builds on their own devices. For those wondering why it’s 17.1 and not 17.0, the team offered the following explanation:

First, let’s talk about naming versioning — you may be thinking, ‘Shouldn’t this be 17.0, as AOSP is on 10, and not 10.1?’ and given our previous versioning, you’d be correct. When the December Android Security Bulletin (ASB) dropped, we rebased on the more feature filled Google Pixel 4/4 XL tag of AOSP.

We decided that, in the future, if we decide for any reason to rebase a large number of repos on a different tag, we will uprev our subversion, eg. 17.0 -> 17.1. As per this migration, on March 4th, we locked all lineage-17.0 branches and abandoned existing 17.0 changes. Not to fear, you can always cherry-pick your changes to 17.1, even via the Gerrit UI if you’d like!

To summarize, the team behind LineageOS 17.1 decided to rebase the entire ROM on the far more feature-packed Google Pixel 4 and 4 XL build of AOSP. That technically means a more consistent experience with the AOSP builds we’ll see on the Pixel over the coming months.

If you want to sideload LineageOS 17.1 on your supported device, you can find instructions within the Wiki for each device listed above. We also suggest that you proceed with caution should you want to run this third-party ROM on your handset.