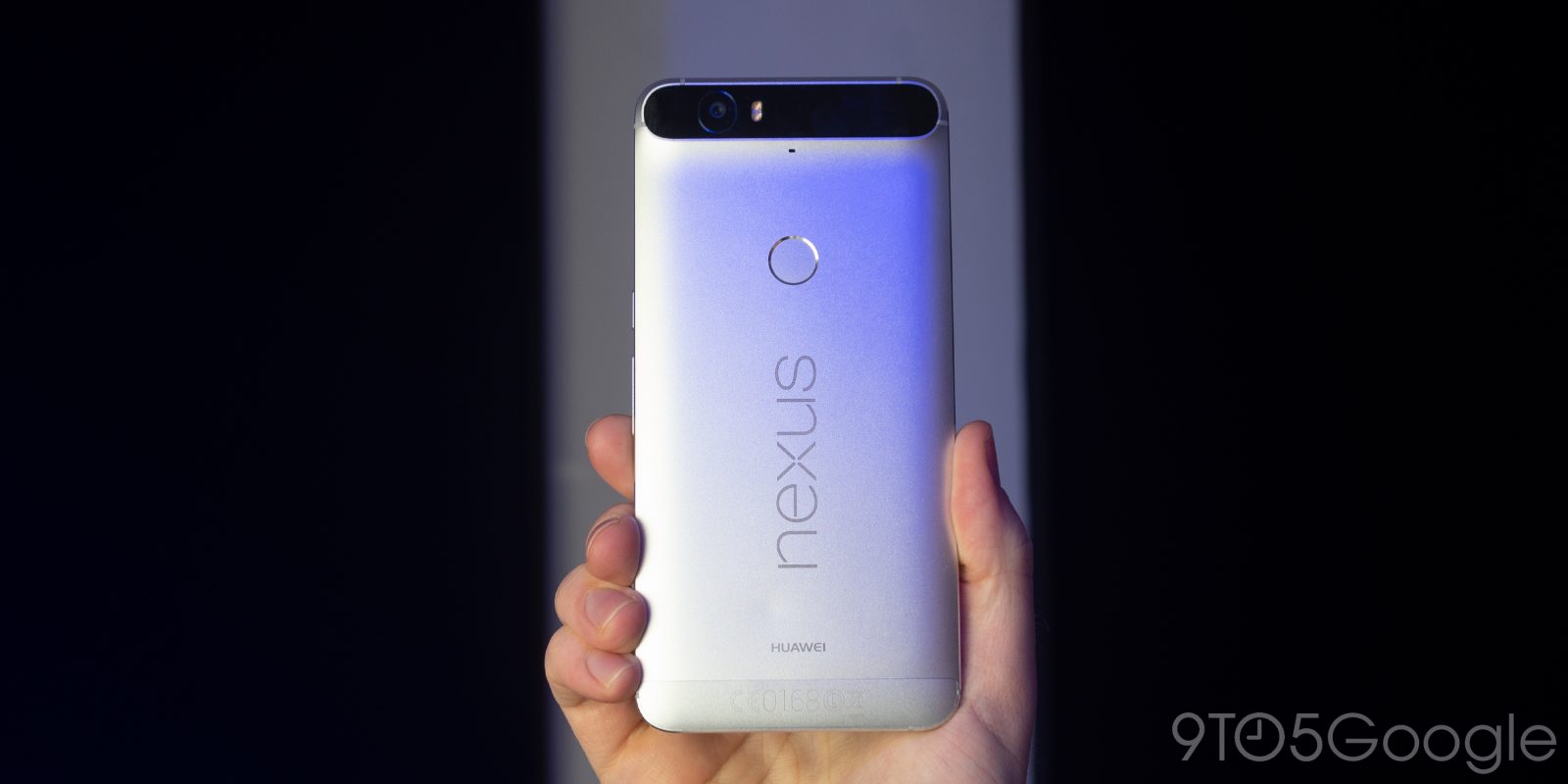 As one of the only ways to keep many older devices up to date with recent or newer Android builds, it’s sad to see the last wave of Nexus devices lose support for LineageOS after so long. All Oreo devices have now been removed.

In a post on the official subreddit, LineageOS team members confirmed that space is limited on build servers, hence the removal of all 15.1 builds. This means that the support has ended for a wave of devices including the Nexus 5X, 6P, and even the Pixel C tablet (h/t Android Police).

So, because of this server space limitation, the following list of devices will lose access to the most recent LineageOS 15.1 builds in the coming weeks:

It’s worth noting that the OnePlus 2, Nexbit Robin, and Nexus 6 will lose LineageOS 15.1 access but maintain LineageOS 16 builds — which is based upon Android Pie.

Considering just how old some of these devices are, it’s impressive that they were supported for so long. However, if you do have a Nexus 5X, 6P, or Pixel C, your options for any sort of support are now very thin after LineageOS drops official support later this month. One saving grace may be unofficial support via intrepid developers.