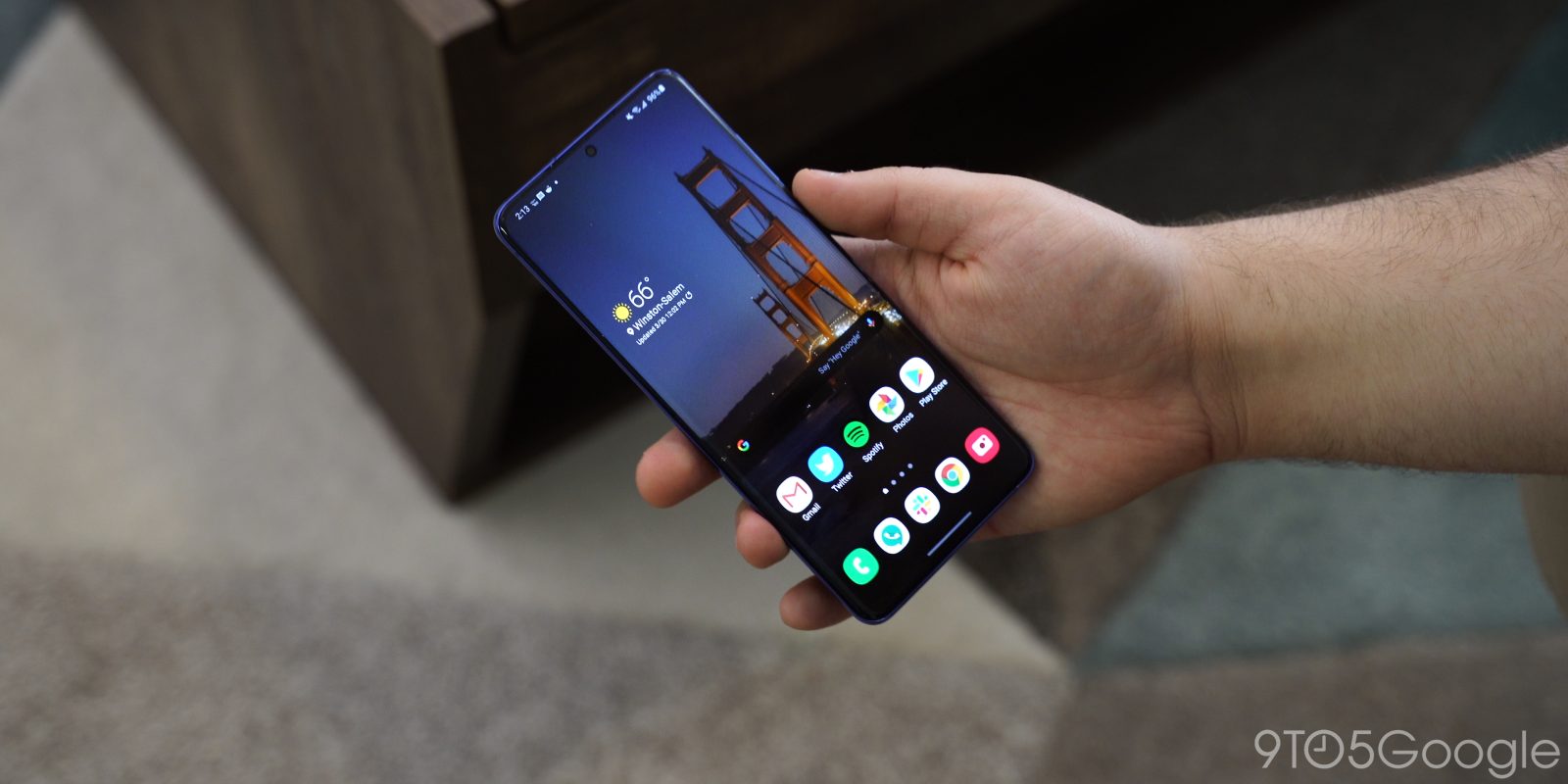 Samsung’s in-house Exynos chipset is used in the Galaxy S20 series in some regions, much to the chagrin of some users. Now, a report from Korea reveals that Samsung’s Exynos team is “humiliated” that the S20 doesn’t use an Exynos processor in Samsung’s home country.

According to Korean media (via SamMobile), the decision to ship the South Korean variant of the Galaxy S20 series with Qualcomm’s Snapdragon 865 processor came as a “surprise” to everyone. Why did Samsung make the decision? Apparently, the Exynos 990 chipset didn’t meet performance expectations after “multiple evaluations.” Samsung’s push for 5G connectivity also influenced the decision.

Rumors from within Samsung claim that the company’s System LSI Division felt “humiliated” by this choice, even trying to reverse the decision before the phones were finalized. The Exynos 990 was designed and produced in South Korea, so it must have been a matter of pride for the engineers that the chip was used in Samsung’s Galaxy S20 flagship in the country. Understandably, the outcome had to have hurt.

Still, it seems like Samsung has no plans to ditch Exynos in the future. The chip is still an alternative Samsung can turn to in the event it decides not to use Qualcomm. There’s an example of this in the Galaxy S6 which used an Exynos chipset since Qualcomm’s flagship chips at the time were plagued with issues. Exynos also gives Samsung negotiating leverage over Qualcomm.