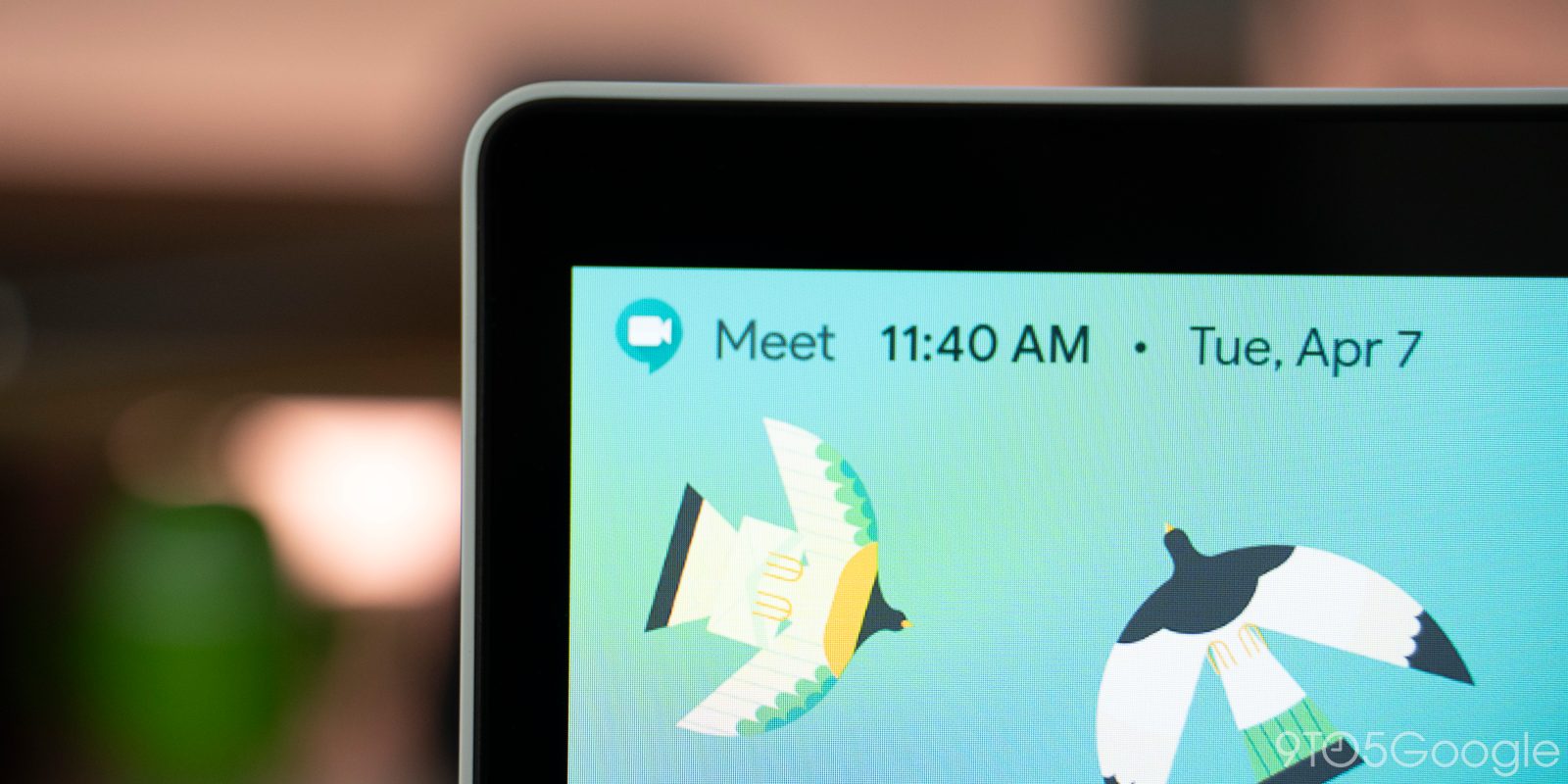 The branding around Hangouts — in 2020, that means Hangouts Chat and Hangouts Meet — is a mess. Those two brands are derivatives of a pre-existing brand that never made much sense in the first place. In today’s suddenly-video-conferencing-centric world, Google needs to simplify things, and a new support page update suggests that change is finally coming.

This is not the first sign we’ve had that Google would begin moving away from the “Hangouts” name for its Meet product. It has long been referred to as just “Meet” in shorthand in Google’s blog posts, the CEO of Google Cloud has called it Google Meet on the record, and Google CEO Sundar Pichai has recently called it just “Meet” after previously calling it Hangouts Meet.

Notably, too, it seems to be colloquially referred to as Google Meet just about everywhere that’s not the official Hangouts Meet G Suite page. If you search Google Meet on Twitter, you’ll almost find more tweets and posts about the videoconferencing tool for teams than its official name Hangouts Meet.

If you’ve been following our previous reporting, you know that Google has long been reshuffling its Hangouts products. After we reported that Google was planning to shutter Hangouts — the original Hangouts — sometime in 2020, the company suddenly started referring to it as “classic Hangouts” and argued that it wouldn’t be shut down because it was being shut down and migrating to Hangouts Chat.

Update: Google confirmed to Android Police that Hangouts Meet is now Google Meet and that the rebrand will happen on a rolling basis.

Google has confirmed to us officially that the Hangouts Meet branding will be retired, and the product will be known as Google Meet going forward. The rebrand will happen on a rolling basis, presumably meaning it will take time for it to disseminate globally, or to things like the Android app. Google had no comment at this time as to whether Hangouts Chat would be similarly rebranded.

We find ourselves in a unique time in history for video conferencing tools — one in which those tools have become the center of many peoples’ personal and professional lives suddenly and unexpectedly.

The Hangouts name has been a problem since Hangouts was first announced. For one, they essentially cornered themselves out of being able to attain elusive verb status. “Hold on, brb, I’m gonna Hangout you.”

Zoom, a relative newcomer bridled with privacy controversies, has suddenly become the go-to video calling tool for just about anyone that’s not required to use another particular tool by their workplace.

Google Meet is a name that makes sense for this product. Now, it’s time for Google Chat. Yes, GChat. We’re back to where we started.