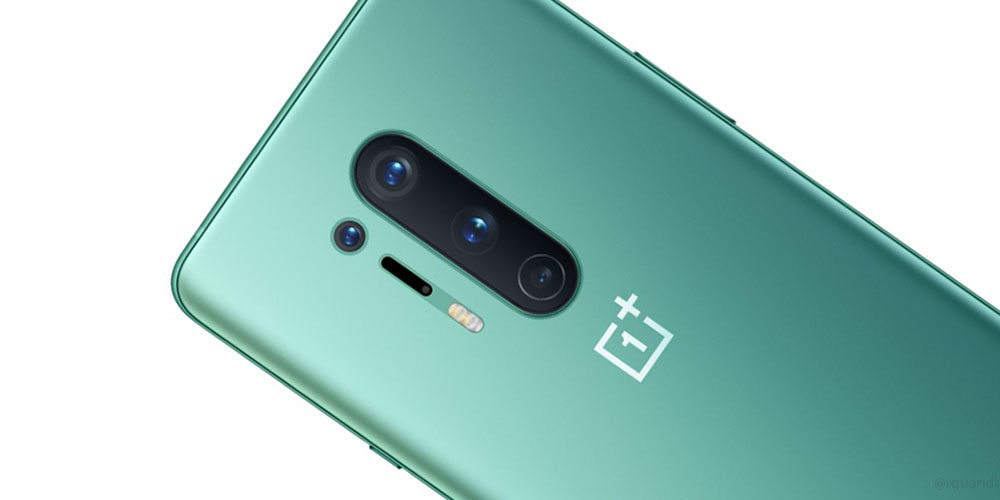 With a bigger price tag expected, one of the biggest hurdles OnePlus is set to face on the upcoming OnePlus 8 Pro is the camera quality. It’s got the hardware to do well, but how are the results? There’s not much available yet, but OnePlus CEO Pete Lau recently shared an intriguing sample.

Shared on Twitter, the first public OnePlus 8 Pro camera sample is a shot taken with the ultrawide camera in a city at night. The shot — presumably taken using OnePlus’ “Nightscape” mode — shows a city in the evening with a mostly clear sky and dozens of buildings with lights turned on at night. For just about any 2020 smartphone, this is a shot that should always look great!

In OnePlus’ case, the shot indeed does look pretty stellar. There’s plenty of detail in the shot especially towards the center. Since this is an ultrawide lens, though, there’s a bit of distortion and loss of detail off to the sides of the frame. The shots were uploaded through Twitter’s website, though, so there’s no extra compression added on.

Ultra wide that can get ultra close.

One side here was taken with a OnePlus 8 Pro, the other with another flagship phone (I think you can probably tell which is which). pic.twitter.com/qOR1OiNod0

Lau also uploaded another picture from the same location from “another flagship phone.” He doesn’t specify which other phone is being used here, but the results aren’t nearly as good. The shot overall is much darker and there’s a lot less detail in all of the buildings. Just given how good most flagships have gotten recently, though, I have a tough time believing this comparison involved something like a Galaxy S20, iPhone 11, or Huawei device.

Regardless, it’s obvious why this sample shot is so good. As was leaked recently, the OnePlus 8 Pro’s ultrawide camera is a 48MP sensor that’s almost identical to the main one, just with a wider field-of-view on the lens.

The OnePlus 8 Pro is set to debut on April 14th.