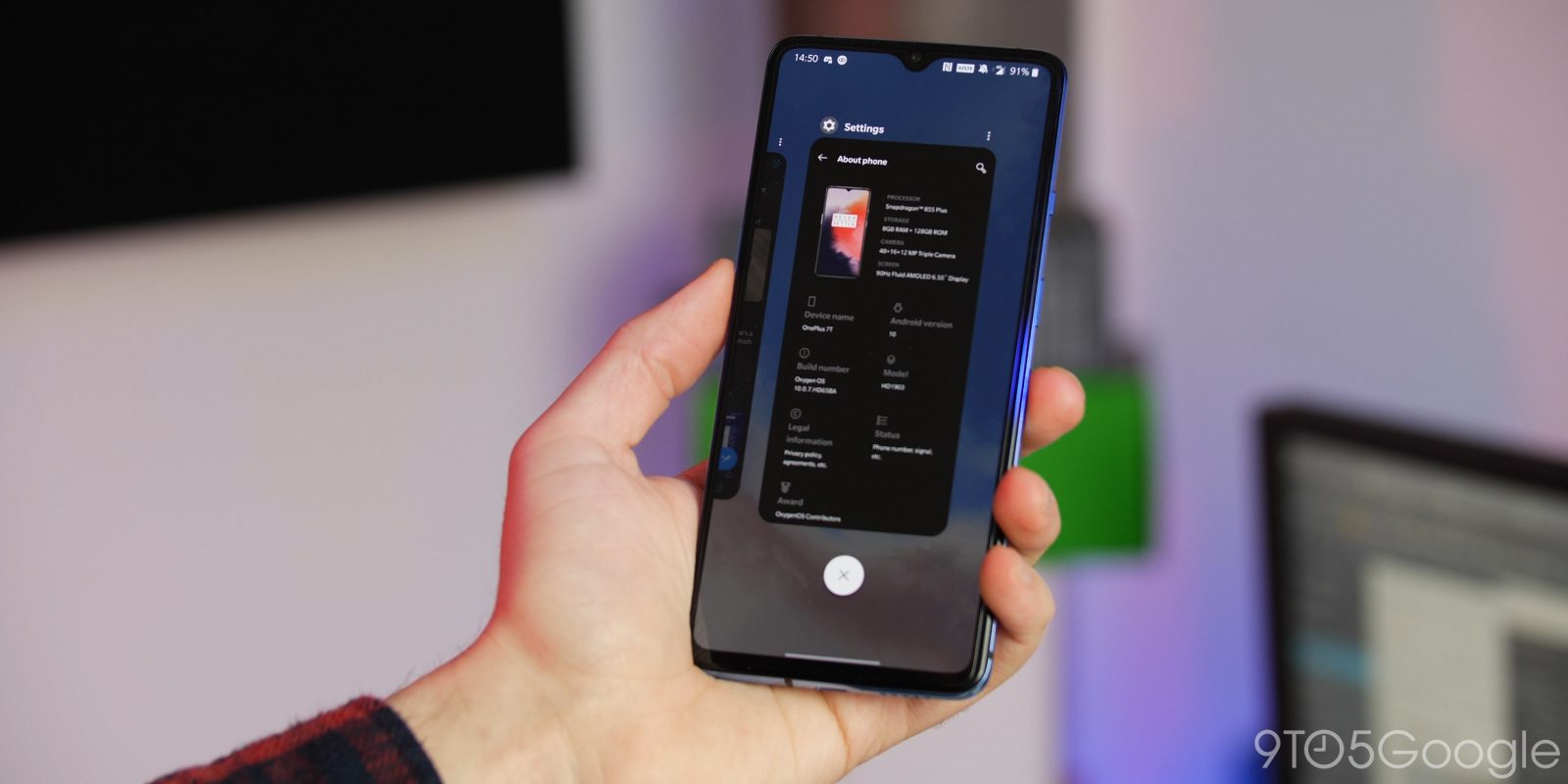 The OnePlus Launcher 4.4 update has now been updated to show app icons when in the app multitasking view.

Previously, the app switcher would simply show you all of your background or opened apps in the card style, with the floating name and icon above each “card.” The refreshed look added with the OnePlus Launcher version 4.4 update gives you a neat visual prompt that makes it far more explicit which app is being held in memory — or paused in the background (via Android Police).

App icons are now shown towards the bottom of the app switcher, which makes it far easier to see what each card corresponds to. It also allows you to tap and switch to that particular app far quicker than swiping and tapping.

There is even a new “close all” button that replaces the old “X” that has been part of OxygenOS for quite a while now. The “close all” button is far more explicit and easier to grasp for those maybe trying a OnePlus device for the first time — as it can be confused as a “close this one app” option rather than all.

OnePlus Launcher 4.4 also makes it even quicker to do things like pin apps, enter splitscreen view, and more. You can do this all from an easier-to-reach position rather than stretching your hand up and shifting your grip to get to all the important UI elements. The latest update is now rolling out via the Google Play Store. Naturally, it is only available and compatible with OnePlus devices.