Google Photos to add feature for removing audio from videos 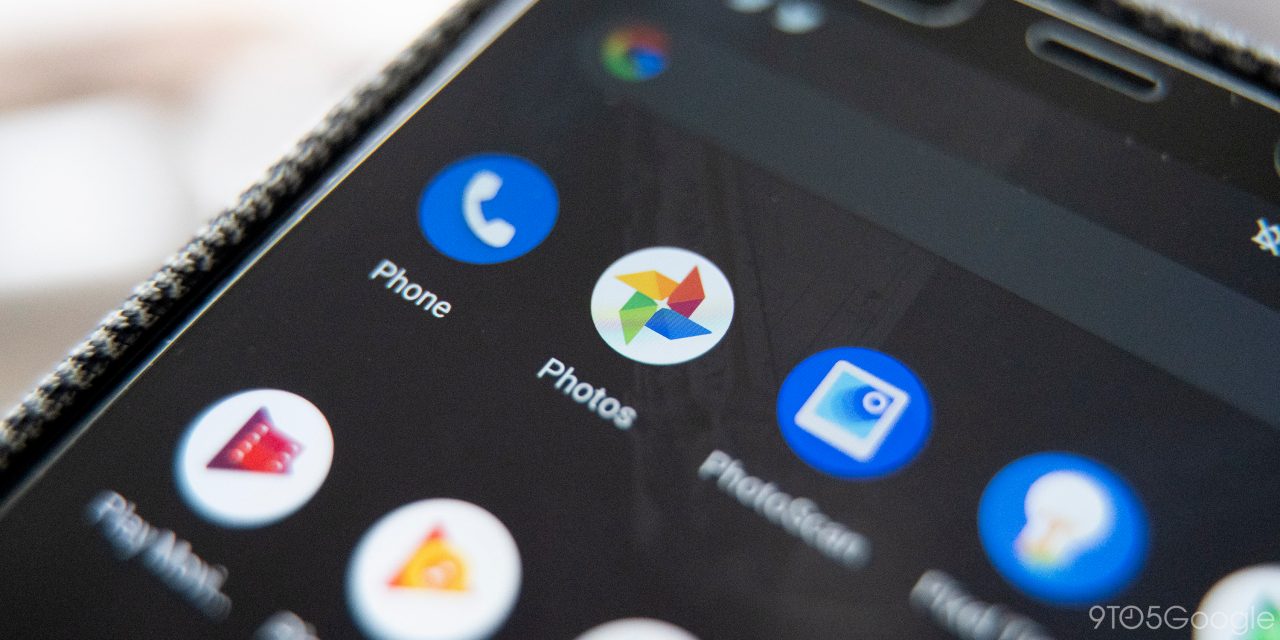 Jane Manchun Wong is something of an app teardown extraordinaire, and today she’s back with a little tidbit about Google Photos. According to her findings in the latest version of the Google Photos app, users will soon be able to easily remove audio from videos…

Google Photos has long had some very basic video editing tools in both the iOS and Android versions — although the Android version has always been more robust. As you can see below, the current version of Google Photos for Android lets you rotate your video, trim the beginning and end, and export individual frames.

As Jane notes, Google is also preparing a new option for removing the audio from an existing video. That could prove useful for sharing a video on a social media platform without worrying about miscellaneous background noise distracting from the main event. Many apps let you do this in the app, but not all — this will let you do it with just a single tap.

Google Photos is working on the ability to remove audio from videos pic.twitter.com/BDxOapsvgr

In other Jane M. Wong teardown news, she notes that Google’s Digital Wellbeing app is preparing to replace the “Wind Down mode” verbiage with “Bedtime mode”.