The third installment of our favorite smartphone operating system has arrived ahead of the user-facing beta phase, which means we have been delving into “Android 11 Developer Preview 3” to figure out what might be the top new features of this pre-release OS.

As with the previous preview builds, we could potentially see some of these neat features appear in Android 10 thanks to the immensely popular Pixel Feature Drops — which last “dropped” a bucketload of extras for supported Google Pixel devices in March.

We still not entirely sure but Google could very well be using developer previews to help test out some of the upcoming new features ahead of future Feature Drops. Although it’s definitely worth mentioning that we’re not entirely sure at this stage as we have only had a few to delve into. It’s also important to note that this is still a developer-focused build of Android that is unstable at worst and buggy at best. That makes it hard to fully recommend to everyone — even if you have a supported Pixel.

Like with the first and second developer previews, it’s possible that not all of these new software additions will work with every Pixel phone out there. Despite some things that might not be fully compatible with all models, we’ve still done a deep dive into the preview to give you an indication of some of the very best new features that come as part of Android 11 Developer Preview 3.

If you’d like to install the preview on your device, we have a handy guide that will give you step-by-step instructions. Even so, we definitely wouldn’t recommend doing so, as this is not really meant as a user-facing build. We’ve encountered bugs and random issues that make it hard to recommend on your main smartphone. Open betas will come later down the line with added stability and, hopefully, a ton of extra features slapped on top.

Ability to dismiss all notifications, including ongoing alerts 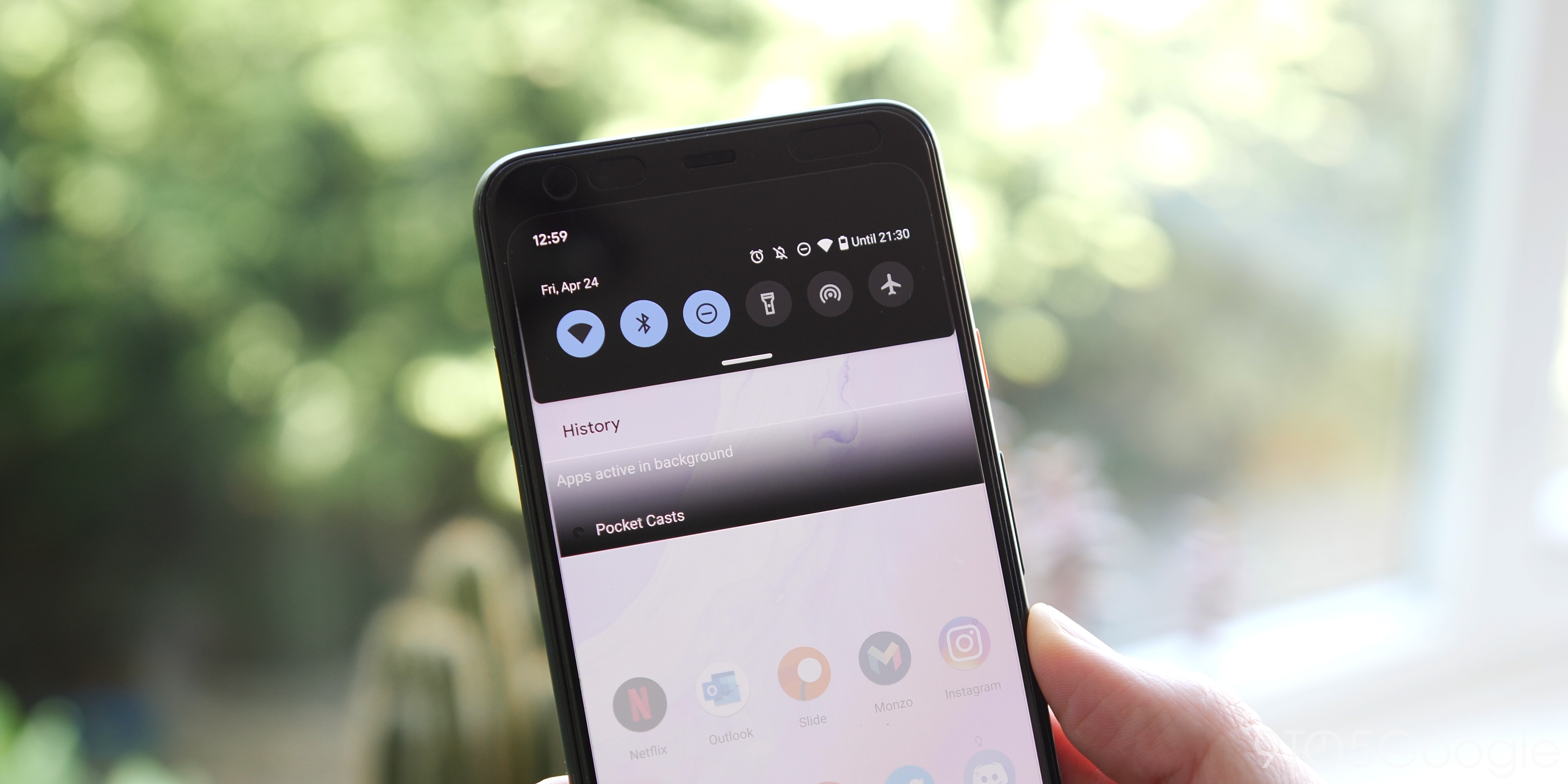 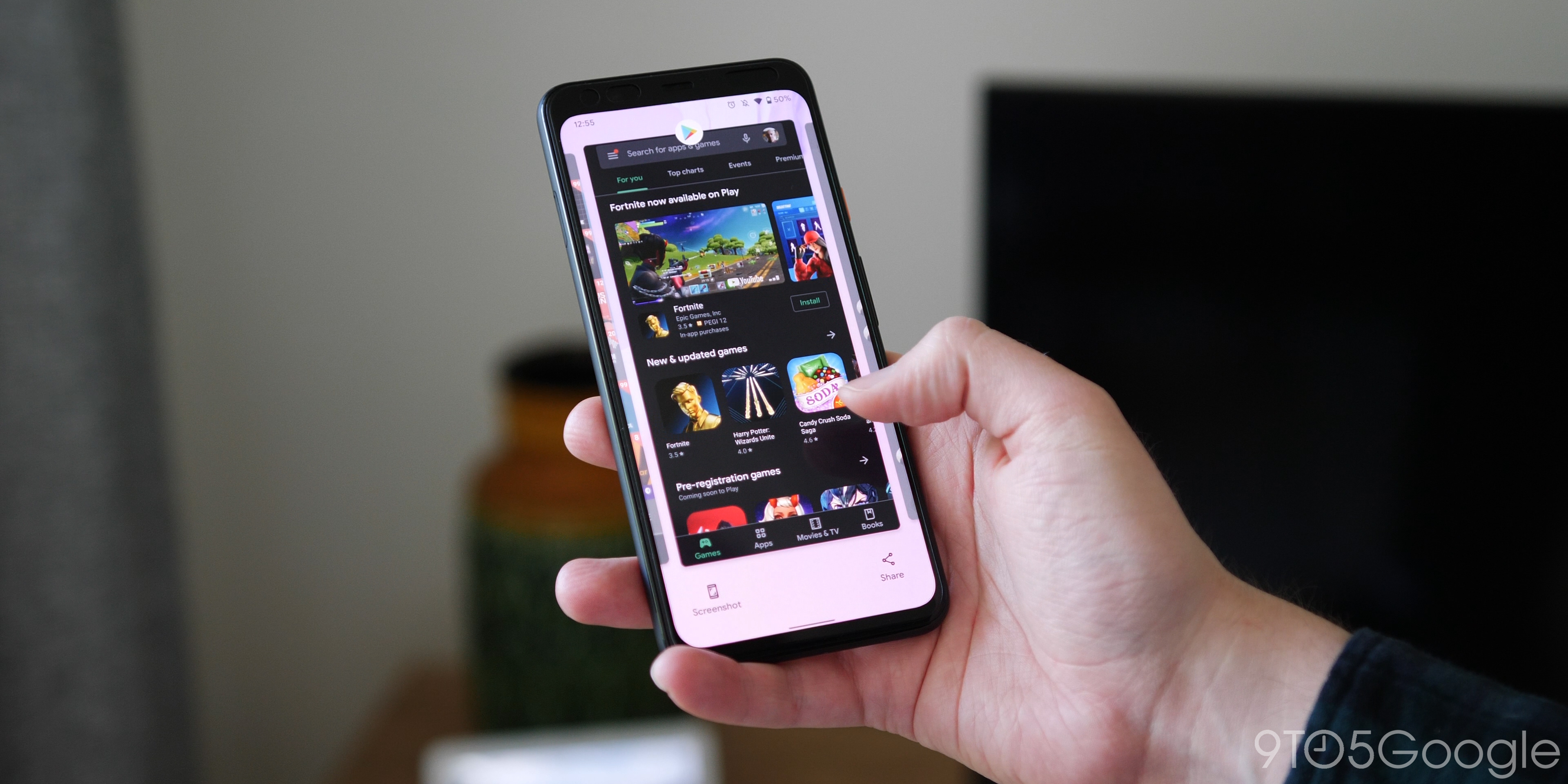 Losing an app because you inadvertently removed it from your app switcher can be really annoying, especially if you are in the middle of reading or viewing something. Thanks to the Android 11 Developer Preview 3 update, you can now “undo” the mistake of closing an app by swiping down on an app card to restore it to your app switcher. 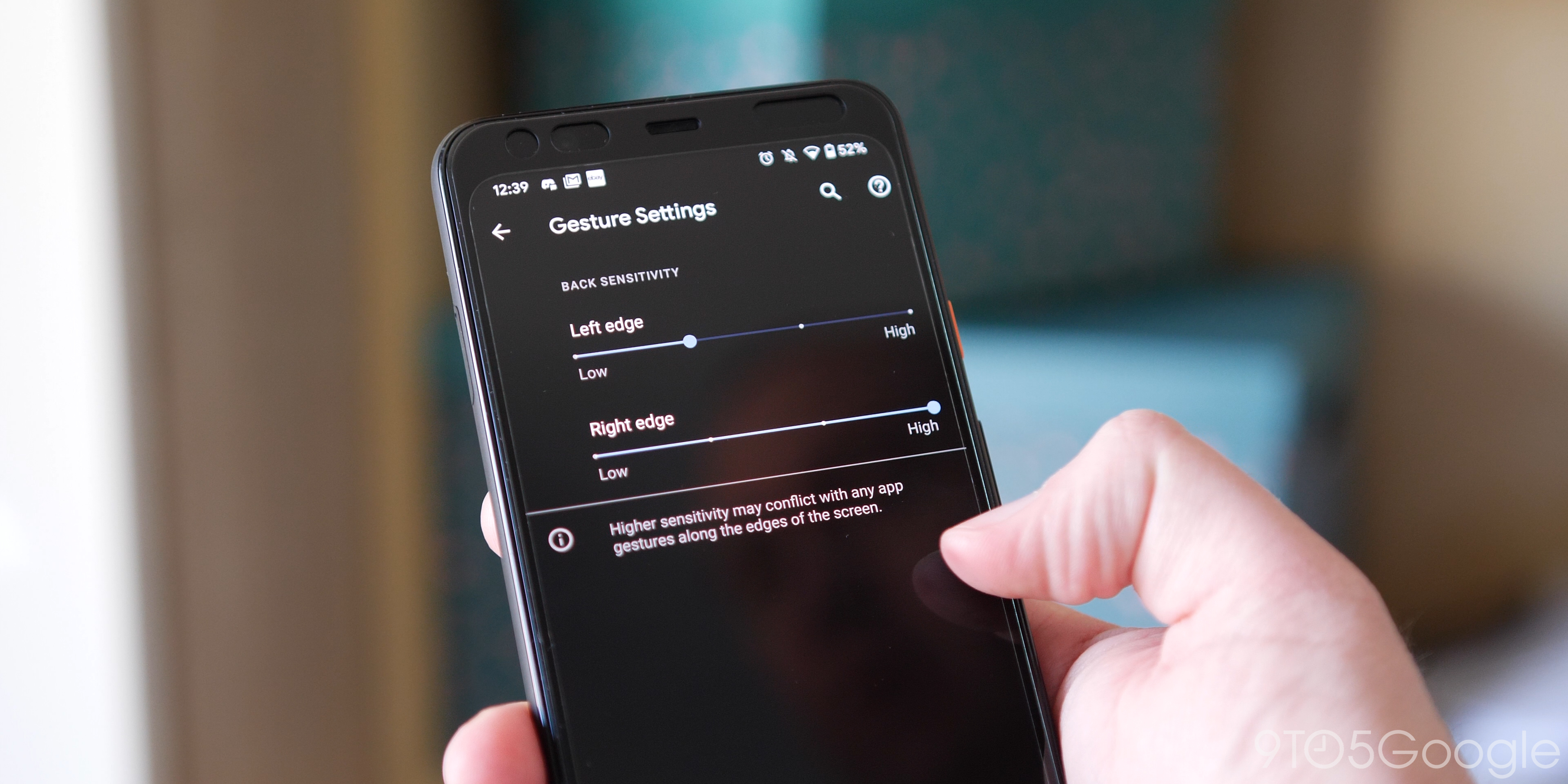 Thanks to the Android 11 Developer Preview 3, you can now tweak the sensitivity settings of the back gesture to your heart’s content. This naturally won’t solve all the complaints about the new full gesture navigation that Google is pressing ahead with. However, you can tailor the sensitivity to which side you prefer to utilize the back and close gesture.

You can access this new setting via heading to Settings > System > Gestures > System Navigation and then the settings button next to Gesture Navigation. 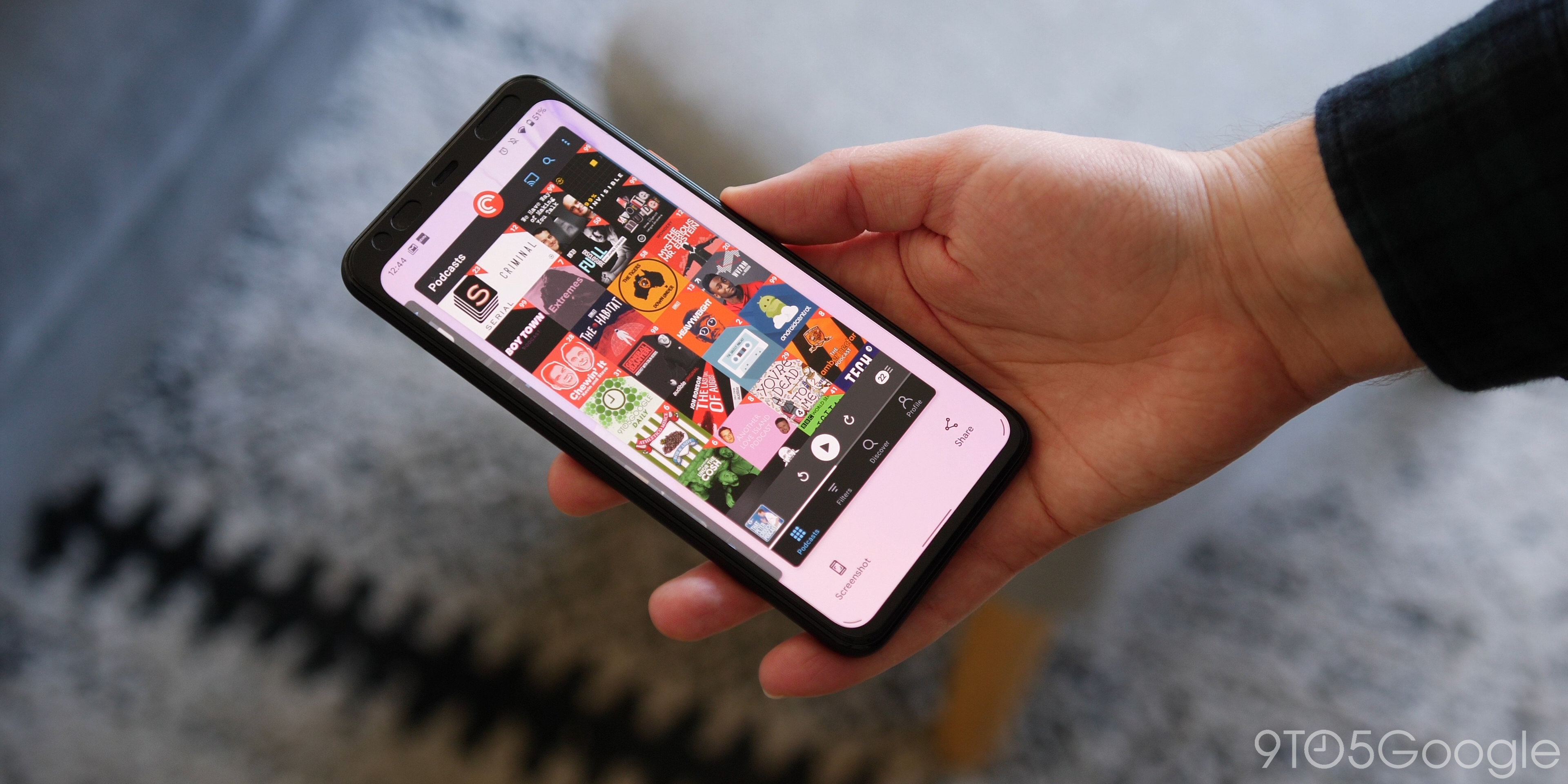 When launching into your recent apps view on the Android 11 Developer Preview 3, there is a slight UI refresh with far large app preview cards, which fill a greater portion of your display. The gesture to access is still the same, but Google has now stripped the Pixel’s “smart” row of apps in exchange for bigger app panels and some new buttons at the bottom.

This change has come at the loss of the “recent” or “suggested” apps panel that has been replaced by a new “Screenshot” and “Share” button, which might be more useful to most people. 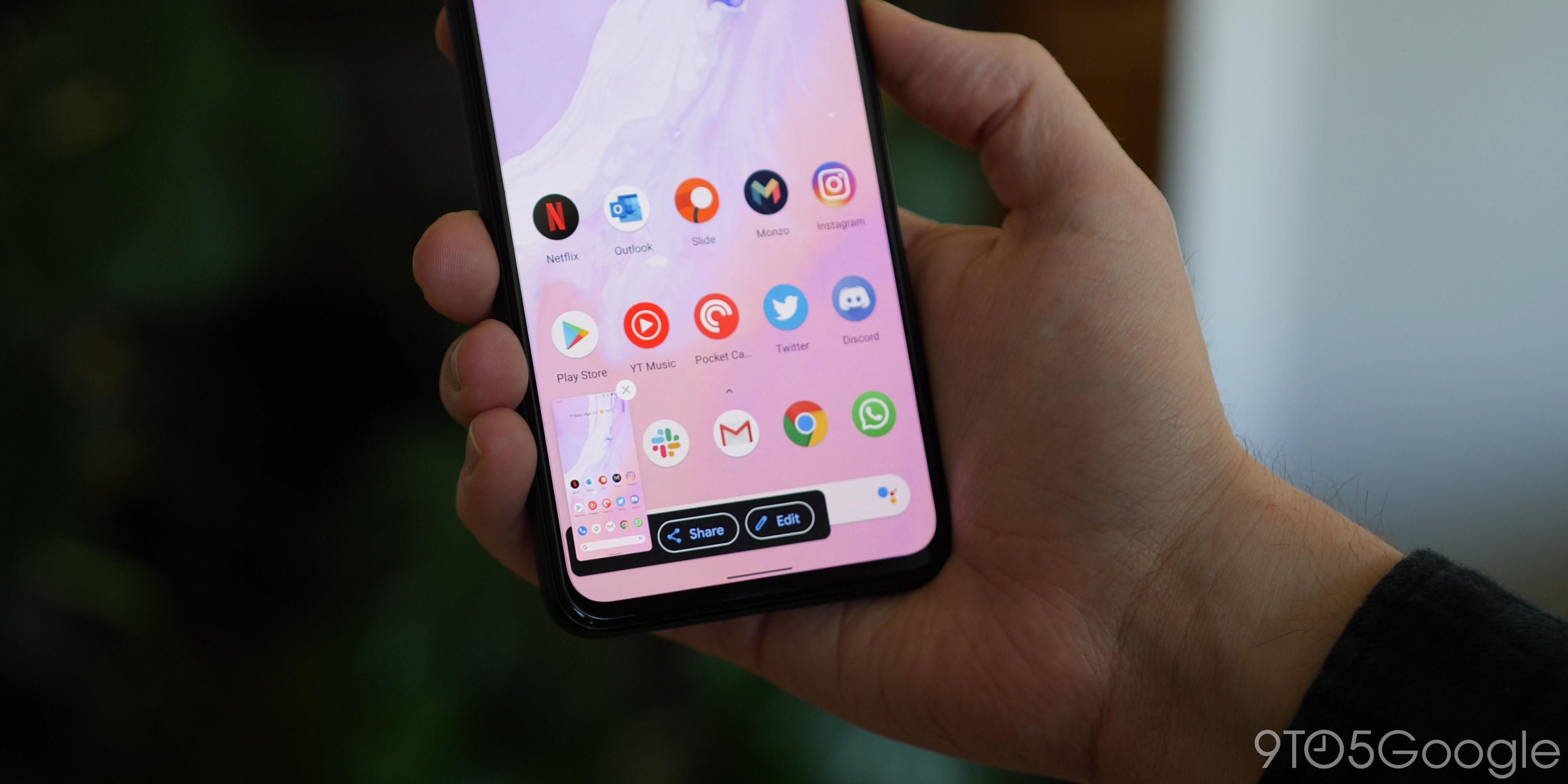 A new screenshot UI is now live in the Android Developer Preview 3 which is definitely reminiscent of iOS but includes some added controls. The updated UI places the screengrab in the bottom left of your screen, with a floating “Share” and “Edit” button appearing momentarily before disappearing.