The next big installment in our favorite smartphone operating system is coming and we have been delving into “Android 11 Developer Preview 1” to figure out what might be the top new features of the eleventh OS iteration.

As we saw with the first wave of Android 10 — formerly Q — builds last year, there are some notable and highly requested features being added right off the bat, with preparation already in place for a flurry of upcoming features in potential future builds.

Not all of the new software additions will work with every Pixel phone out there. And because of dropped support, the OG Pixel is unable to even install the latest developer preview. Despite some things that might not be fully compatible with all models, we’ve still done a deep dive into the preview to give you an indication of some of the very best new features that come as part of Android 11.

Naturally, some of you might be eager to download this first taste of Android 11 and enjoy some new features. We definitely wouldn’t recommend doing so, as this is not really meant as a user-facing build. It’s also still currently full of bugs and random issues that make it hard to recommend on your main smartphone. Open betas will come later down the line with added stability and, hopefully, a ton of extra features slapped on top.

It’s true that some of these new software additions are possible on older versions of Android via additional applications or as part of third-party OSes. That said, they are 100% new to Android — at least on Pixel devices. 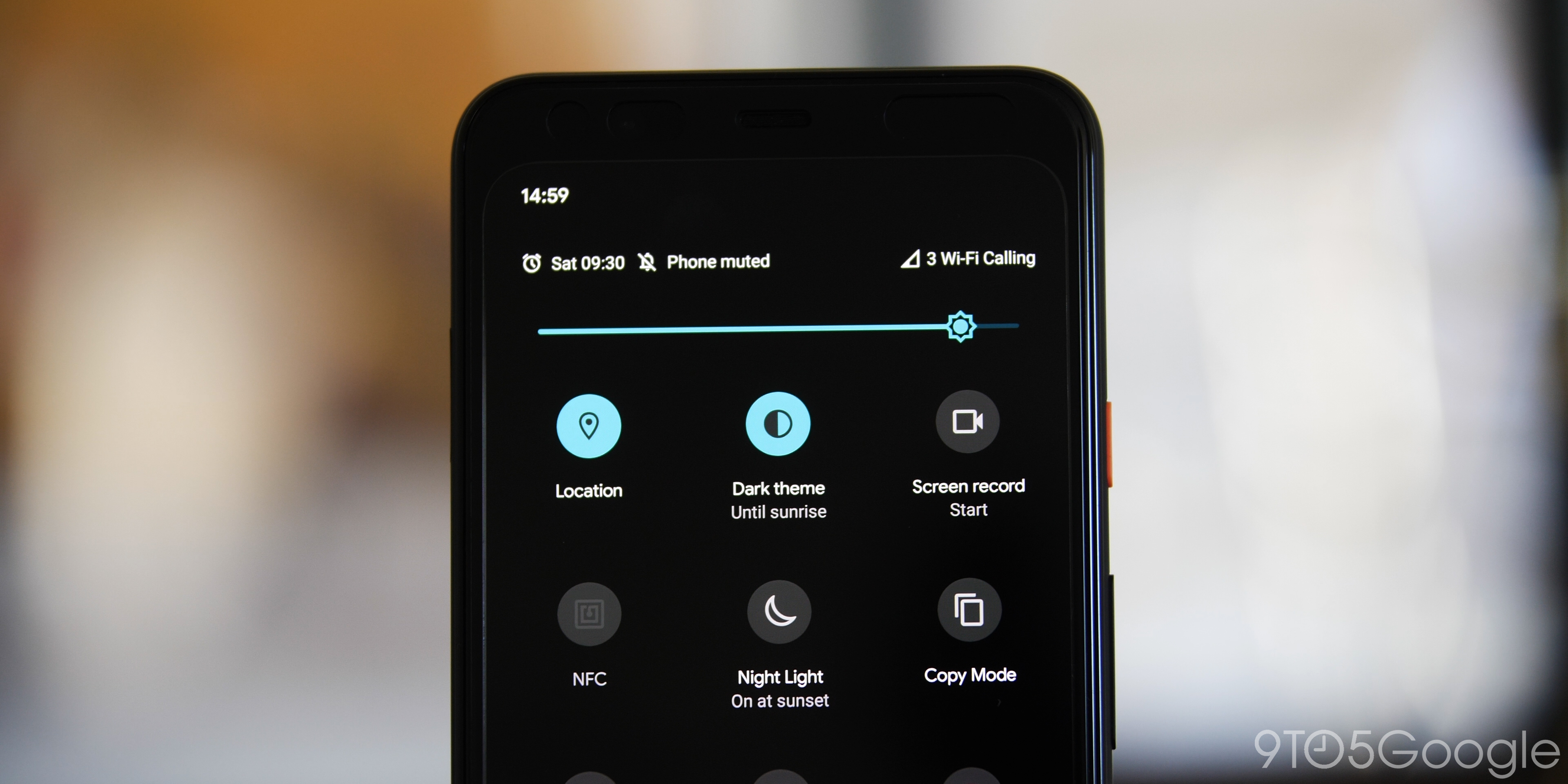 Something that we’ve seen other manufacturers like Samsung add even before Android 10 was even available. But even so, you can now schedule when the dark theme kicks in on your Pixel phone in a number of ways.

You can have your Pixel activate the dark theme at sunset and deactivate at sunrise. Alternatively, you can set custom times for when the dark theme kicks in very much how it does on iOS 13. Some third-party apps offer a few further controls but this is a great start. 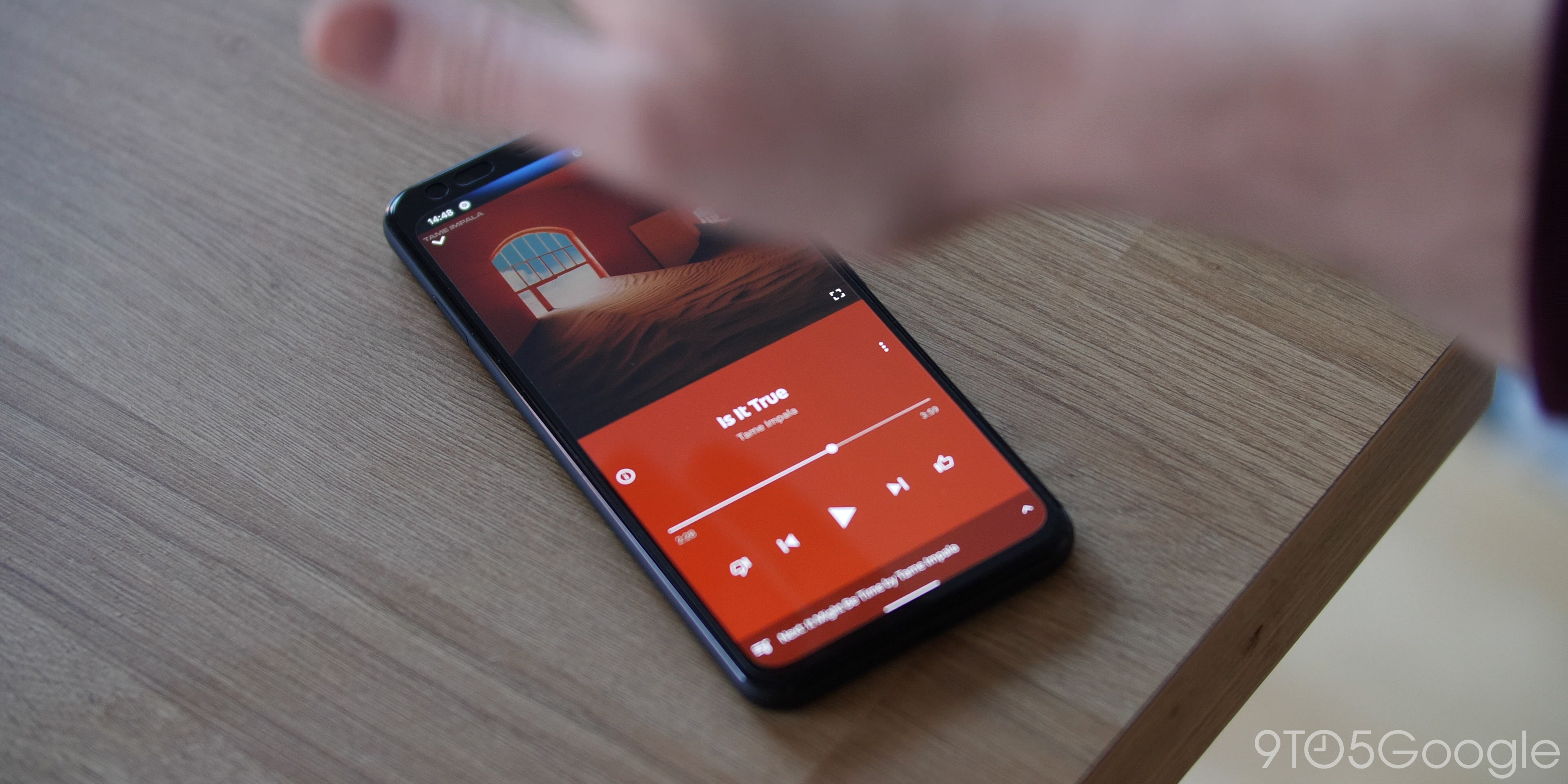 Motion Sense is often chastised for being a gimmick but Google has added a great new gesture that means you can pause and play music by “air-tapping” above the display. This feature is, obviously, not available on older models without having the Soli tech packed inside.

If you have Motion Sense activated, when playing audio from apps like YouTube Music, you can lower your hand quickly to pause and play. It works pretty well once you get the hang of it too. It even works perfectly when the screen is locked, which I think makes this actually really useful. 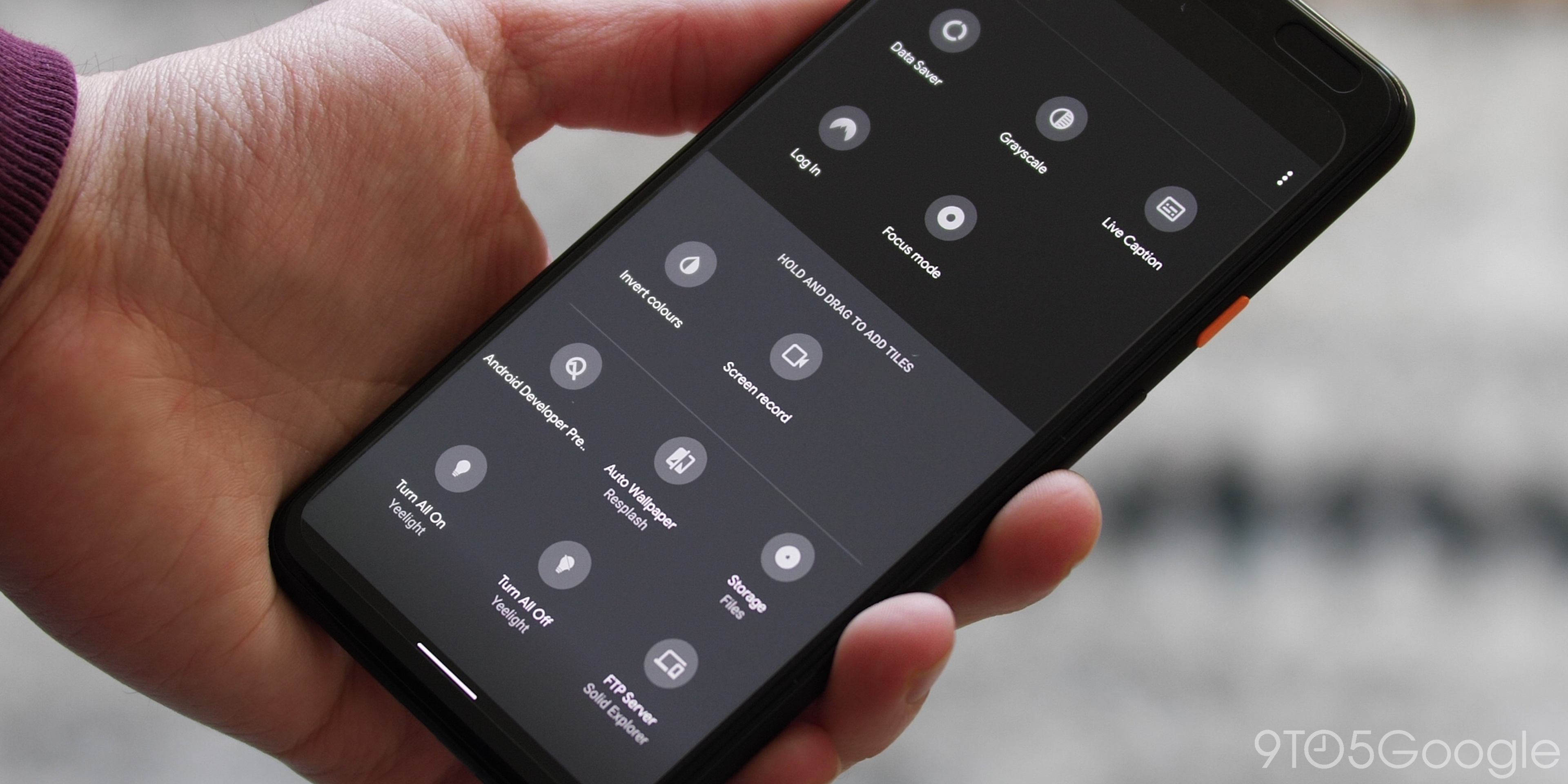 Rejoice, one of the best new features to come as part of the Android 11 Developer Preview 1 build is undoubtedly the native screen recorder. We no longer have to worry about using a third-party application or service just to record your display and then share the output.

We saw the feature crop-up last year but it was not user-facing, this time around, it’s as easy as enabling a toggle within the notification shade. It’s not yet perfect, as it doesn’t include the ability to record audio or alter the recording resolutions. There are also reports that the option isn’t available to everyone who has installed Android 11 on their Pixel — we’re still not sure why.

A native screen recorder is still something that has been heavily requested, so it’s nice to see Google getting it added early and grabbing parity with Samsung, Huawei, OnePlus, and more. 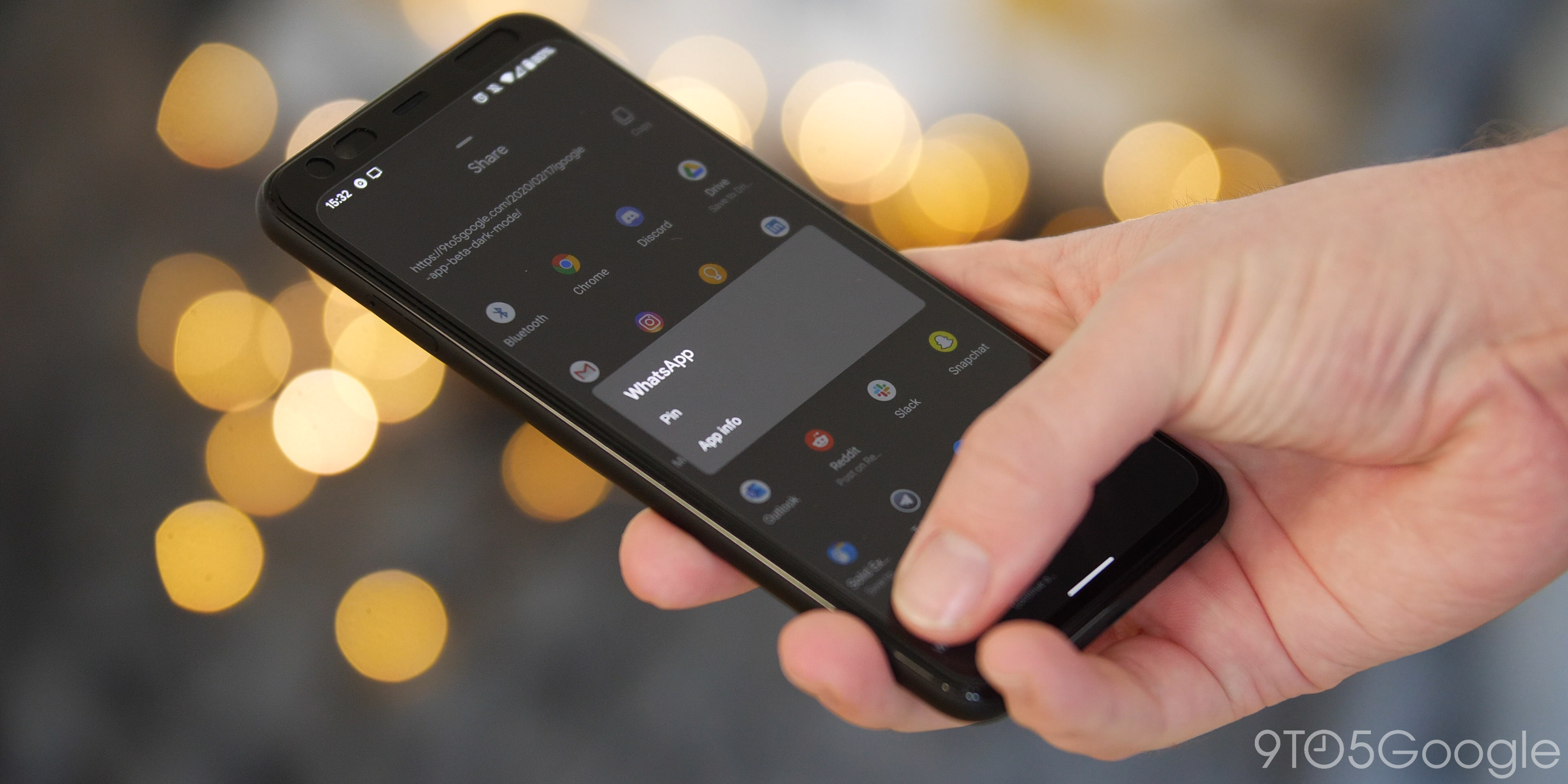 Here’s another great little feature that you probably wouldn’t even notice if not pointed out. In the Android 11 Developer Preview 1, you can now pin up to four applications to the default share menu. This makes it far easier to send to contacts or apps when you use them frequently.

It doesn’t apply everywhere, like in Google Photos where a custom share menu is shown, but it’s a welcome change nonetheless. 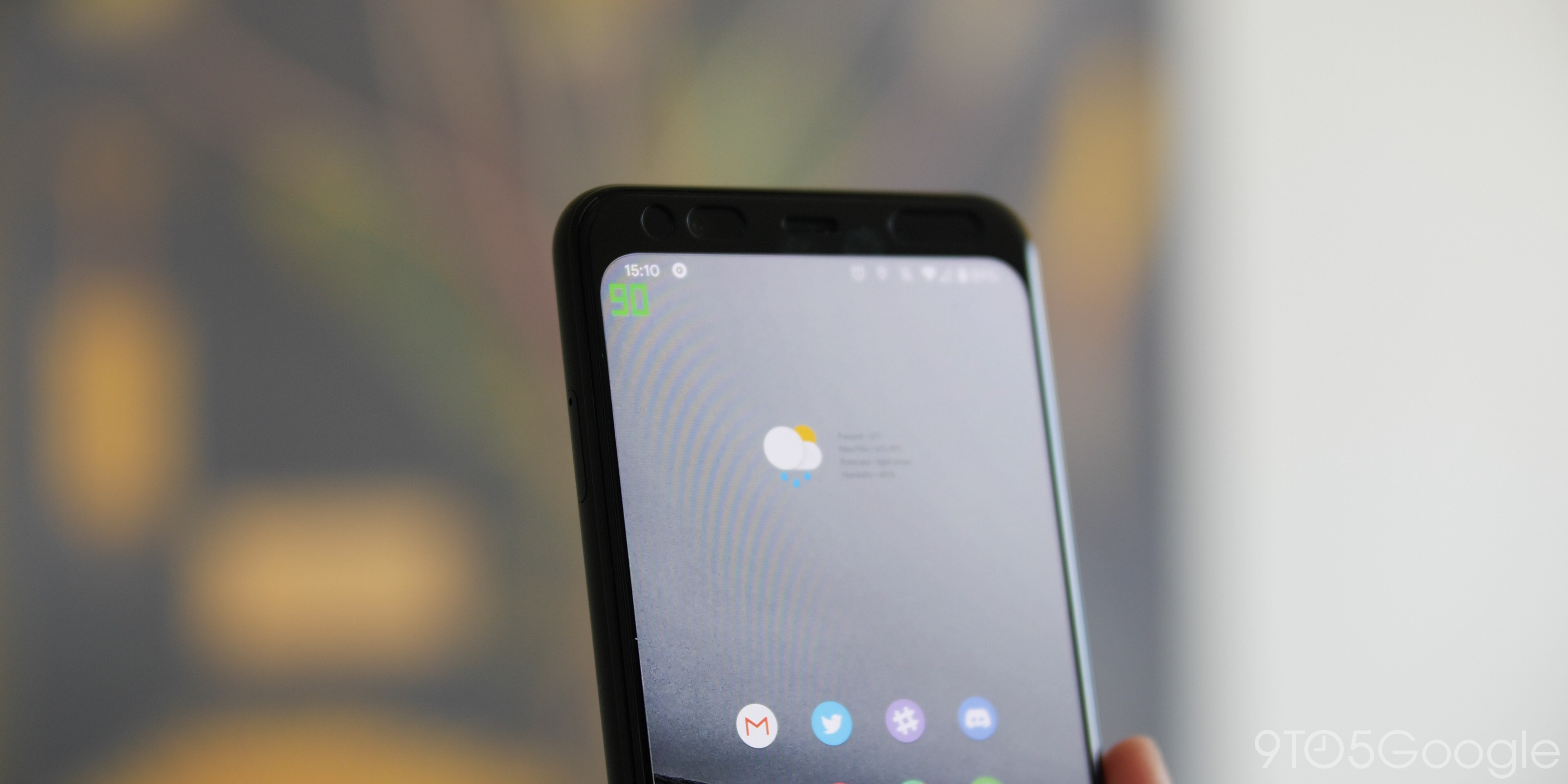 The Pixel 4 and 4 XL were the first Made by Google phones to gain a high refresh rate display, and that adds complications of its own. Although not one for everyone, there is now the ability to add a live monitor for the current refresh rate of your Pixel display thanks to a new Developer options toggle.

I haven’t been able to see any frame drops, but this toggle does change when you switch between 90Hz and 60Hz supported apps and interfaces.

Dedicated conversations within the notification shade 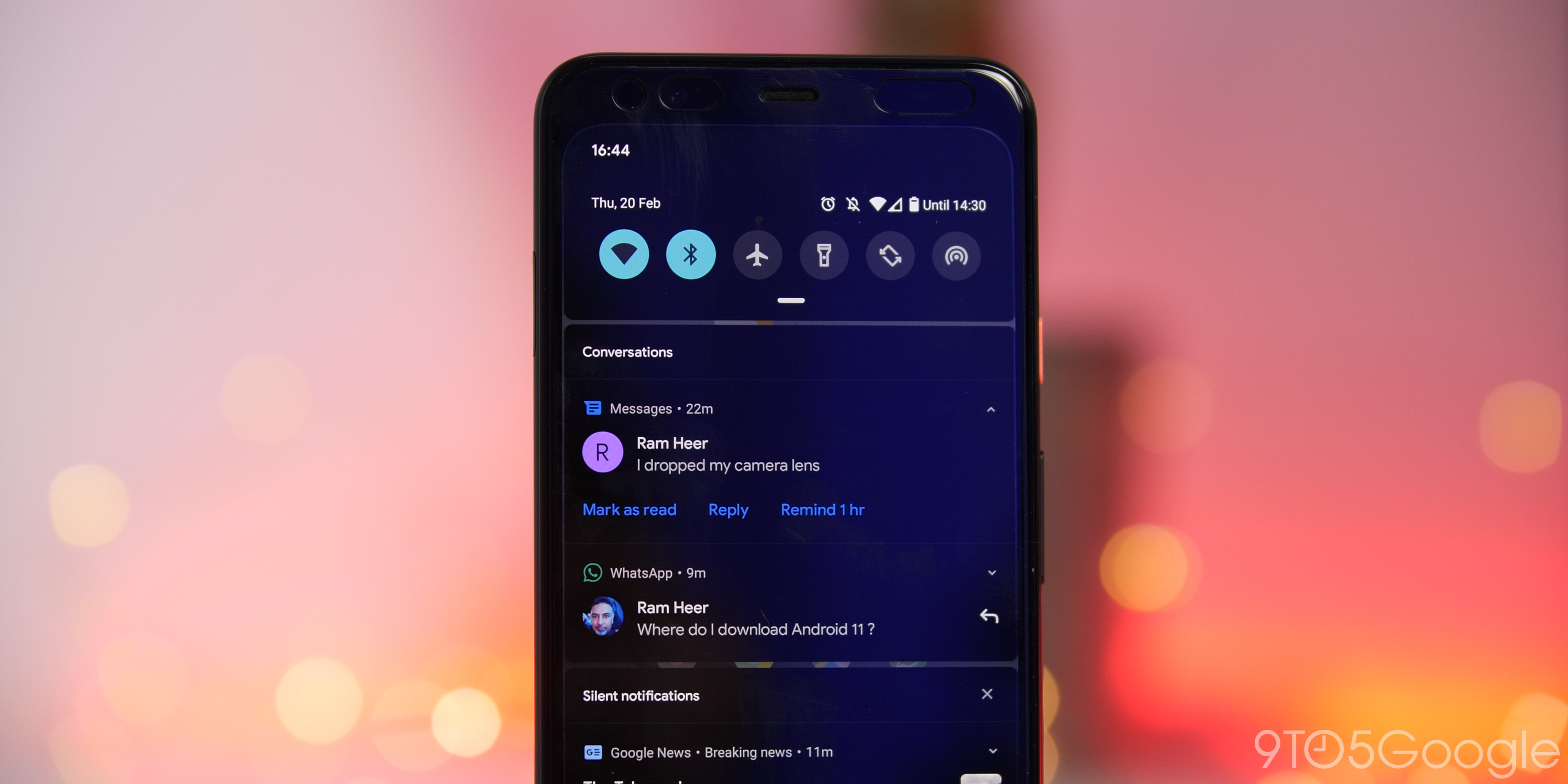 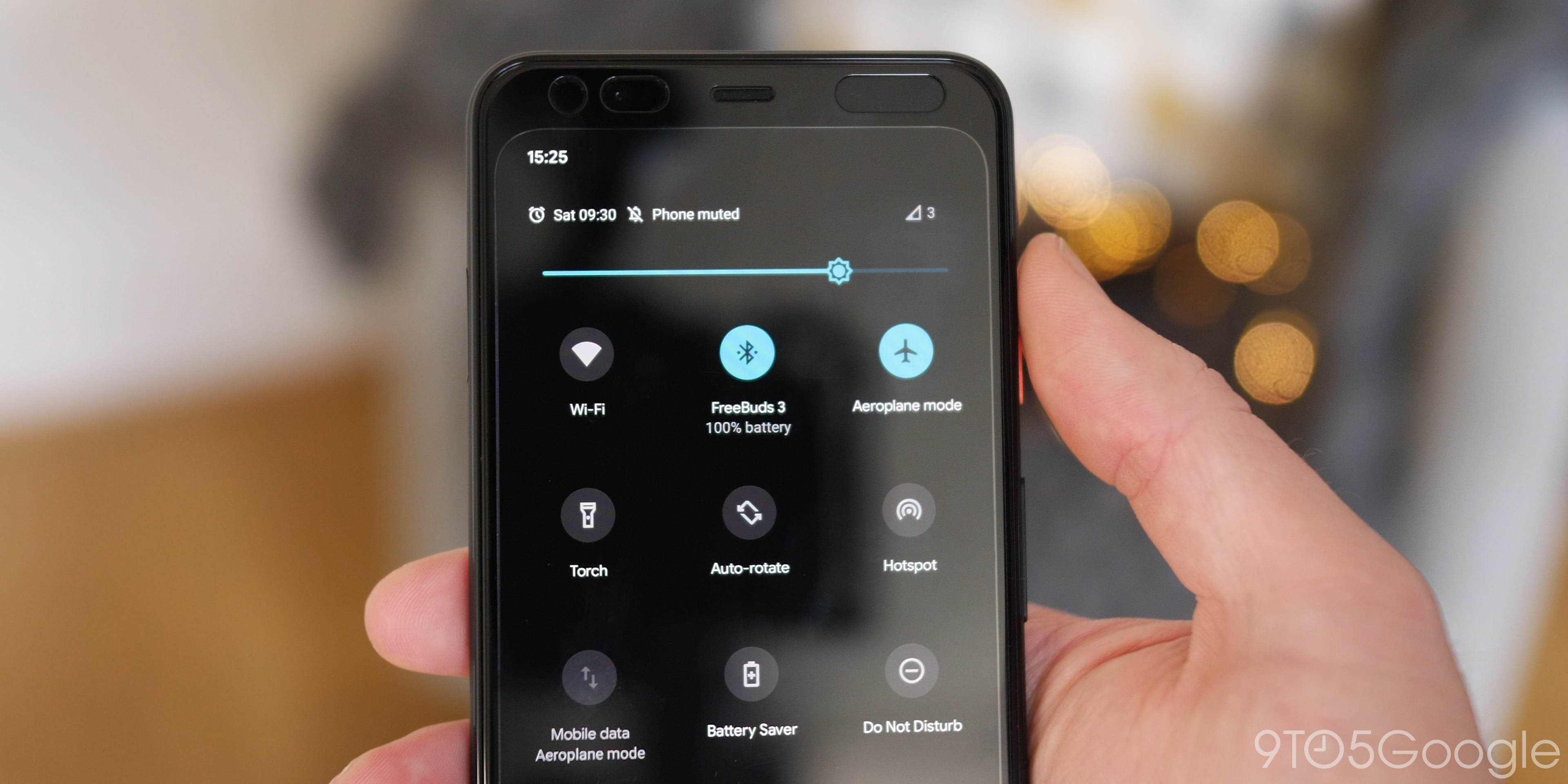 Another simple but great feature is the ability to turn on Airplane mode and not have to worry about losing connection to your Bluetooth headphones. As more smartphones have dropped the headphone port — including the Google Pixel series — this has become a necessary addition. Kudos to Google for adding it in the Android 11 Developer Preview 1 build nice and early.