Google built but never launched a tipping feature for your favorite people, sites 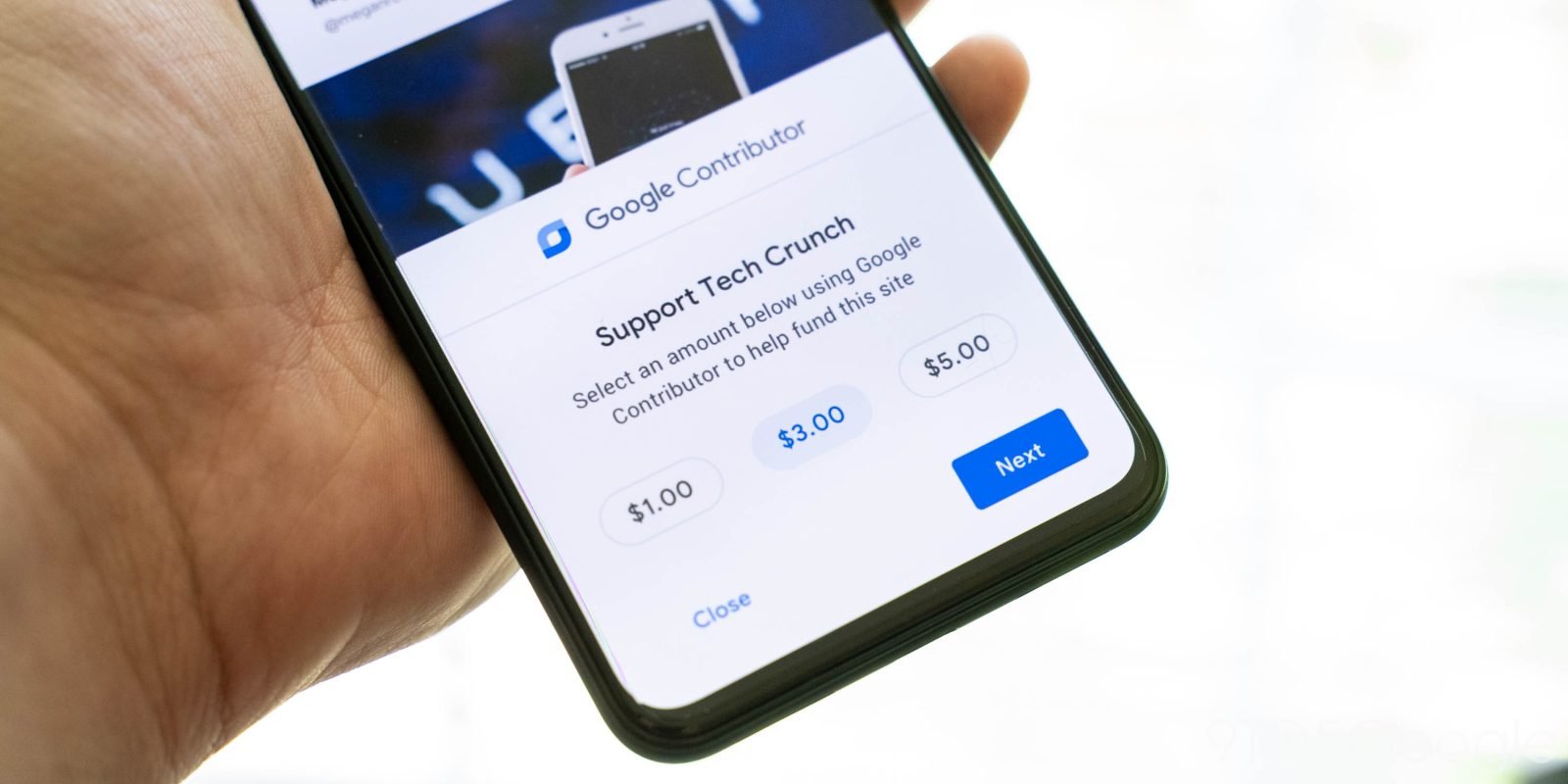 Google has launched a few products in the past designed to help online publications or creators offer alternatives to ad-based funding. Now, another donation feature has been detailed that would have allowed users to donate small amounts to sites or people through Google.

TechCrunch obtained screenshots that Google later verified were accurate of a feature that would have been added to Google Contributor. This new “tipping” option would have allowed readers to give their favorite people or websites a one-off donation of a few cents or a few dollars. The range would have been from $0.20 to $5.

As seen in the screenshots below, this would have appeared on websites as a “Support [Insert Name]” pop-up with a window taking over the screen to pick a donation amount, and finally, a processing confirmation dialog from Google.

Google was exploring this idea in 2019, apparently, but decided not to pursue it, even after asking a limited number of publications for feedback on the feature. Google said:

We recognize that there isn’t a single business model that works for all publishers today and think it’s critical to explore new technologies that can help publishers make more money. Funding Choices is a great example of a product we have invested in significantly and will continue to evolve to support publishers and their monetization strategies.

This Google-powered donation feature would have worked on more than just news outlets. In other examples, Google shows websites for online personalities such as “Miranda Sings” and also online blogs.