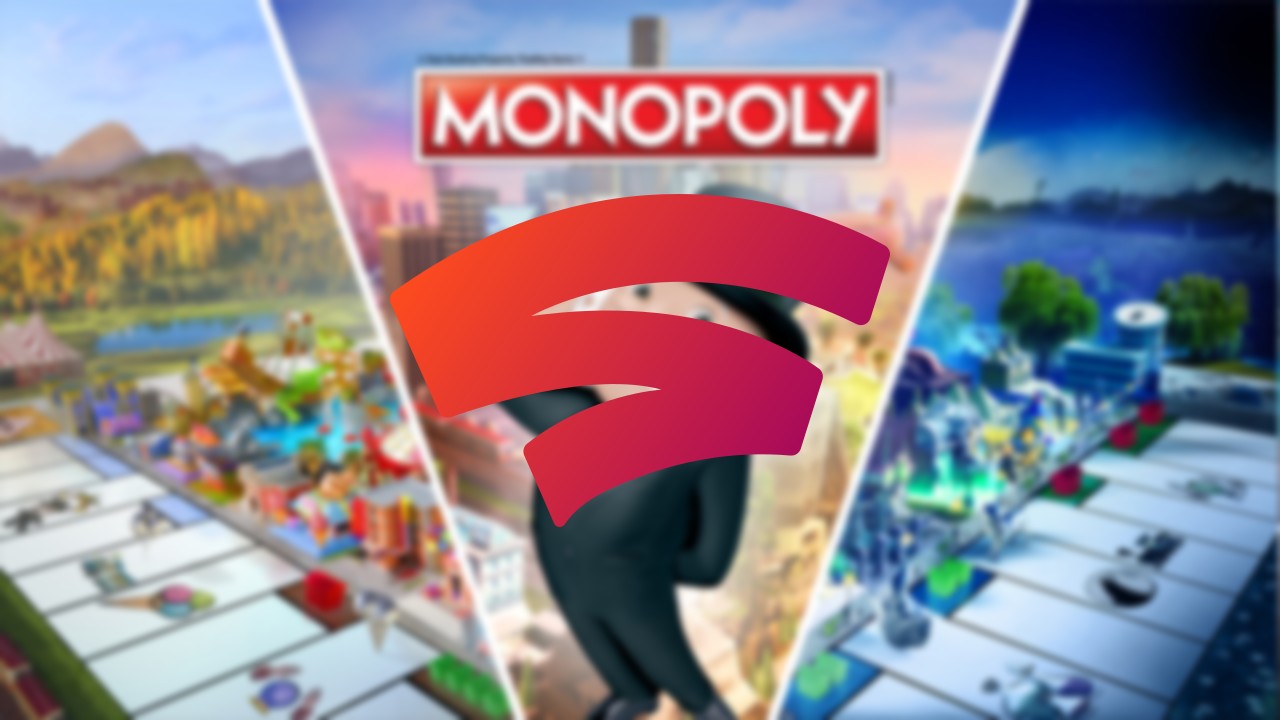 No game publisher seems more onboard with the ideas and ambitions of Google Stadia than Ubisoft, who is set to launch a uPlay+ subscription that gives access to many of their games on Stadia. Filling out that service’s library, Ubisoft has today announced that Monopoly will be coming to Stadia, along with a release date and new information about The Crew 2.

With Ubisoft’s upcoming subscription plan, instead of paying for a particular game to get access to it on Stadia, uPlay+ will make Stadia more like the “Netflix for games” that people wanted it to be all along. It’s too early to say what Ubisoft titles will be available for the monthly fee, but the publisher is definitely preparing for the launch by boosting its Stadia library.

The latest title, announced today and arriving on April 28, is Monopoly, the classic Hasbro board game and fantastic way to spend a few hours getting mad at your friends. The Stadia version of Monopoly seems to be nearly identical to the version released for the Nintendo Switch.

Play the most famous board game in the world with Stadia on April 28! You can now enjoy the game you know and love on three unique 3D living boards. Your city lives and evolves; invest in charming neighborhoods with strong unique personalities and watch them prosper in front of your eyes as you progress! Play the way you want by selecting one of the six official House Rules chosen by Monopoly fans from around the world. Not enough time for a full game? Choose a new objective from our five Special Goals. Those quicker-to-achieve goals will ensure shorter play sessions and make you change your strategy. Be ready to challenge yourself!

Alongside the announcement of Monopoly, Ubisoft is now sharing a firm release date for The Crew 2 on Google Stadia. We’ve known for quite a while that the 2018 open-world racing game was coming to Stadia, but now we can look forward to its official launch date of March 25.

Update 3/25: Right on schedule, The Crew 2 is now available for purchase on the Google Stadia store, and Stadia Pro members can take advantage of a steep exclusive discount for the game until April 1st. Instead of the usual $50 price for the base game, Pro members can pick up The Crew 2 for $15, a whopping 70% off.

The higher up editions with bonus DLC are also given similarly significant discounts, with the best deal being the Gold Edition for only $12 more which includes the Season Pass, normally sold for $40.

Update 4/28: While most of the Stadia news today was centered around the Stadia Connect event, Ubisoft has decided to release Monopoly for Stadia today. More importantly, Stadia Pro members are being offered a fantastic 75% discount, bringing the game from $40 retail down to a more reasonable $10 until May 13.