DOOM: Eternal on Google Stadia will be upscaled to 4K just like on Xbox One X 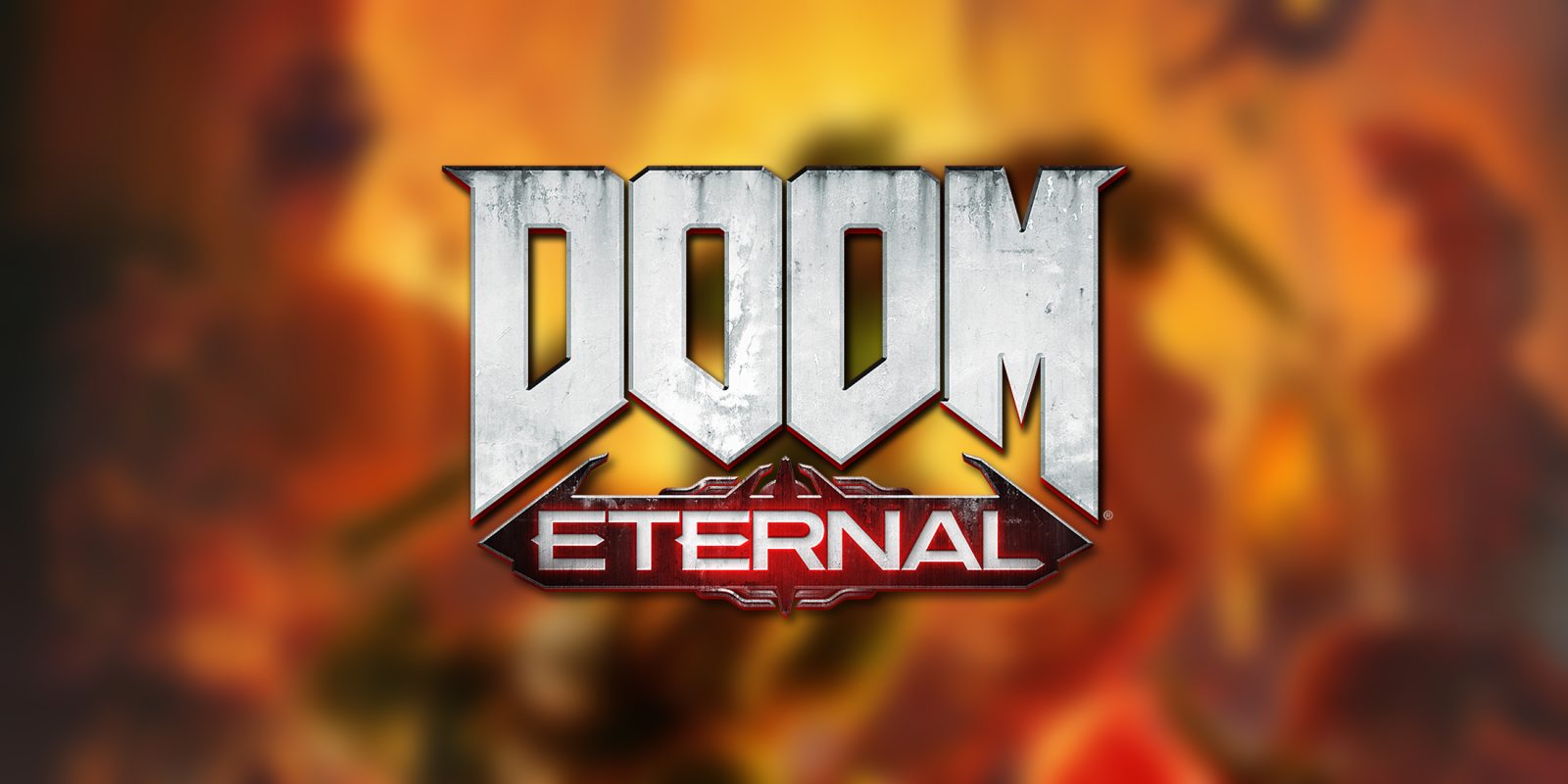 Google Stadia’s biggest promise has been playing 4K games without the need for crazy expensive hardware, but it’s struggled to live up to that promise. Now, it’s been confirmed that DOOM: Eternal won’t be available in “true” 4K on Google Stadia.

When it’s played on a 4K display — either through a Chromecast Ultra or on the web — DOOM: Eternal on Stadia won’t be rendering at full 4K resolution. Rather, the game will be rendered at 1800p as Bethesda confirmed in a post.

Previously, Google did mention that DOOM: Eternal would be available to play 4K HDR at 60fps. Sadly, that’s not the case, but it’s not the first time Stadia has fallen a bit short on expectations in this area.

Now, I’m sure you’ll see a bunch of headlines surrounding this topic that talk negatively about it, but I’d take those with a grain of salt. While it’s a shame that the latest DOOM won’t be a true 4K title on this platform, it’s the same situation on other hardware. Microsoft’s Xbox One X is also rendering DOOM at the same 1800p and then upscaling it to 4K.

DOOM: Eternal launches on Google Stadia March 20 at 12:01 a.m. ET and will be immediately available to those who want to play with no downloads to worry about.