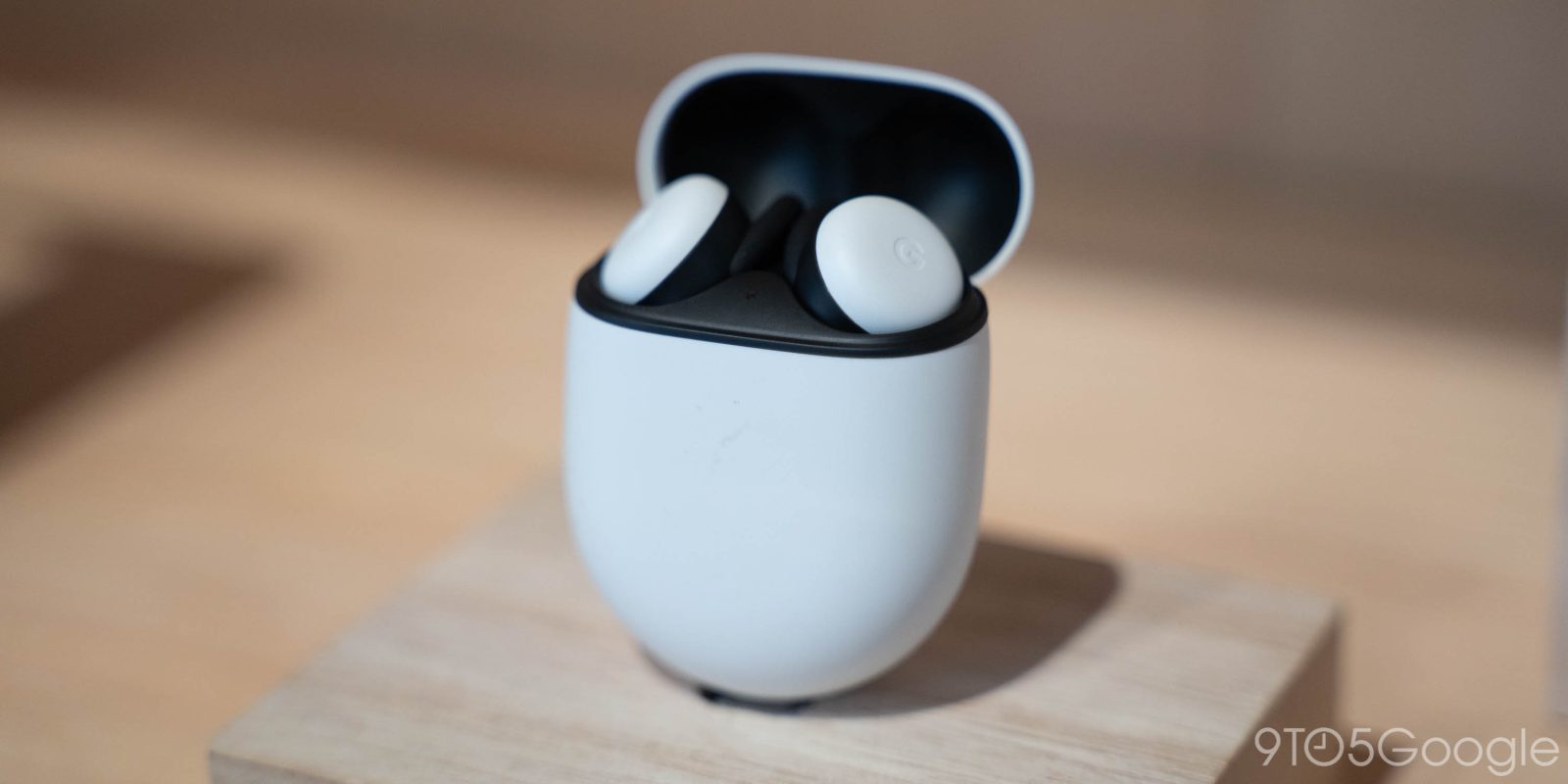 Months after their initial reveal, Google finally put its Pixel Buds up for sale yesterday. We’ll have more to share in terms when my pair arrives including a review down the line, but since the announcement, I’ve seen more mixed opinions on these buds than I have from any other product we’ve covered in the past few months. Let’s talk about that.

Social media, comments on an article, and even just the initial reviews of Pixel Buds have created a storm of differing opinions on these truly wireless earbuds. Many have qualms with battery life. Others, the price. Some also complain about the lack of noise cancellation and point to other options. In any case, there are clearly a lot of feelings here.

Why are there so many opinions on Pixel Buds? Really, earbuds are just not a universal product. Fit, battery life, size, case, features, platform — the list goes on. Any one of those could be a deal-breaker for one person and a must-have for another. Back when Apple’s AirPods first launched, they were basically the only choice, but in 2020 there are almost too many options, and that’s where comparisons and complaints start.

For example, one comparison I’ve seen time and time again its that no one should buy Google’s Pixel Buds over Sony’s WF-1000XM3. Why? Well, Sony’s buds are more expensive, but they’re often on sale for the same price as Pixel Buds. For that, too, Sony’s buds still offer Google Assistant integration, have better battery life at over 6 hours. Plus, they have active noise cancellation!

Admittedly, that’s a great set of features for a good price, but it’s also a subjective opinion.

Speaking personally, I’d never carry Sony’s buds. For one, I don’t like the feeling of active noise cancellation in earbuds — that’s just a matter of personal preference. Also, Sony’s design is huge. The buds themselves are massive in almost anyone’s ears and the case, even worse! Case size is one of the biggest reasons I’ve stuck with Apple’s AirPods for the past year, so why would I go to something nearly twice the size? 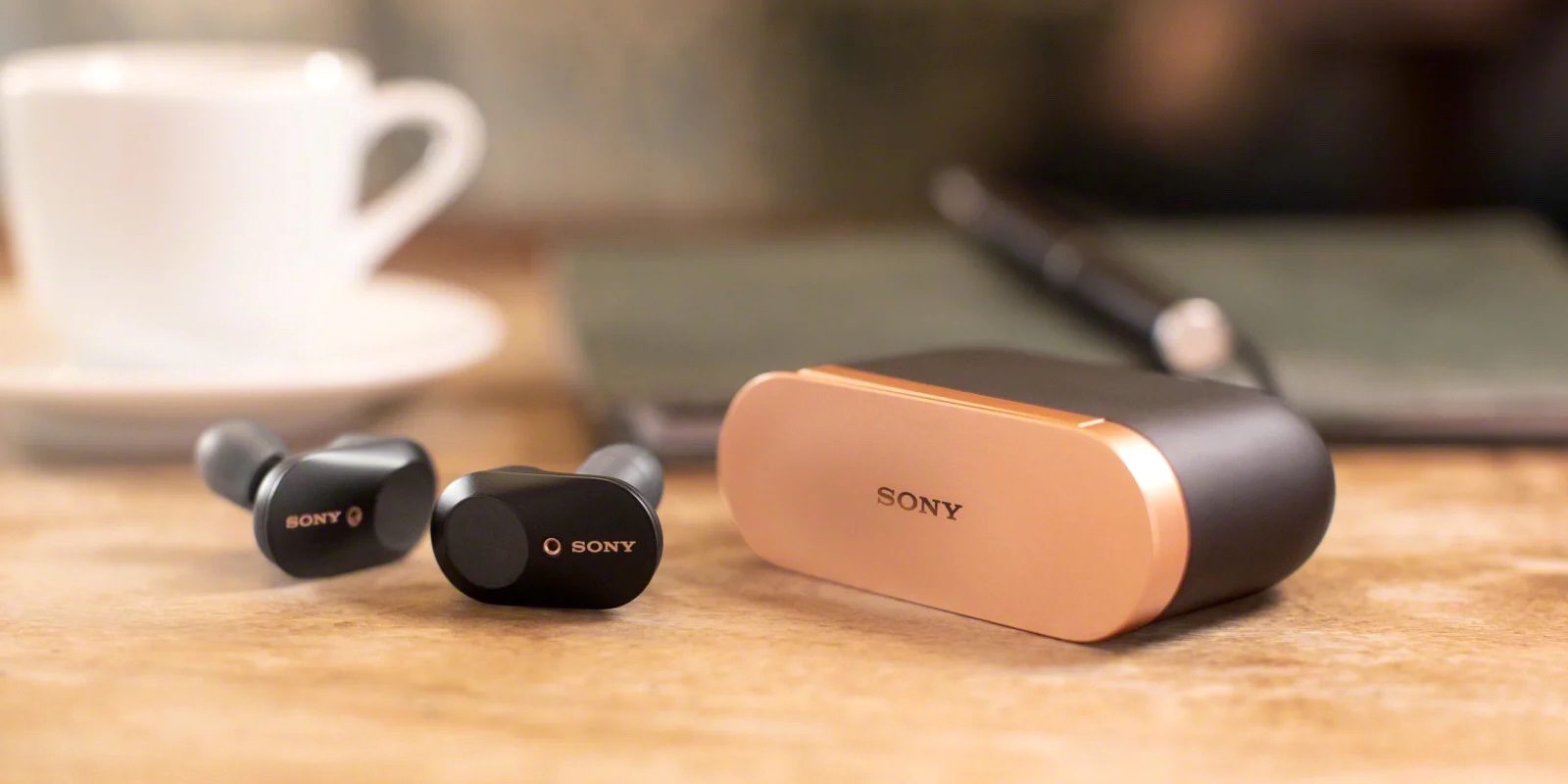 The same can be said about Apple’s AirPods, frankly. They seemed pretty perfect back at launch, but the design is still something a lot of people avidly dislike. Sound quality isn’t incredible either. Also, there are a lot of Android users out there and, while AirPods work with Android, connection issues aren’t uncommon and there are no settings or fast pairing options on the platform either.

The simple fact is that not every pair of earbuds is right for every person. We can have a “go-to” recommendation, but that might be completely wrong for one person! For me, Pixel Buds seem like the best choice because they have a compact case, small buds, and features I care about like a vent to reduce that “plugged” feeling silicone tips give users, hands-free Google Assistant, and Qi charging with the case. The 5 hours of battery life is admittedly not amazing, but I don’t think I’ve ever used a pair of wireless earbuds for more than 3 hours at a time.

Is that a feature set that wouldn’t work for you? That’s fine! There are so many other options out there you’re bound to find at least one that’s right for you. Maybe that’s Apple’s AirPods. Maybe it’s Jabra’s Elite 75T. Maybe it’s Sony’s WF-1000XM3.

Whatever the case, can we not just write off headphones because they’re not right for you?