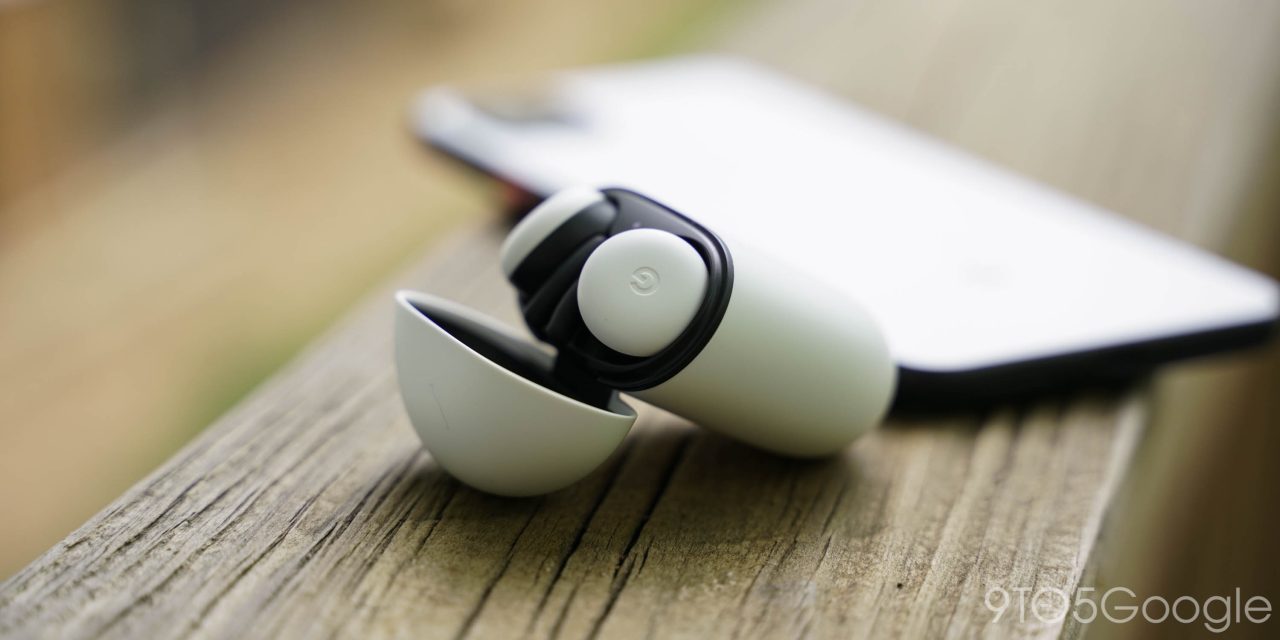 The second-generation Pixel Buds were announced last October as an “idea of what ambient computing feels like.” From Google Assistant to Adaptive Sound, software is a key driver of the experience. Pixel Buds are now shipping with the original functionality in tow, but one “helpful experience” that could be coming are “attention alerts.

To Google, ambient computing is technology that’s “always available to help you.” The Pixel Buds feature always-listening hotword detection to easily invoke “Hey Google.” Meanwhile, Adaptive Sound works to increase the volume when you move into loud environments and then lower them back to normal. This works without wearers having to swipe on the earbuds.

On stage, hardware head Rick Osterloh closed the Pixel Buds announcement by teasing “a few of the helpful experiences that make good use of the on-device machine learning chips.” Those details were supposed to be shared in the months before launch, but that has yet to occur. However, we could now have a glimpse at what that functionality entails.

The Pixel Buds companion app released on Monday features several lines of code describing “attention_alerts” that are able to detect a “baby cry,” “dog bark,” and “smoke alarm.” This feature will presumably prompt users when those occurrences are picked up in the background.

Such an alert would be useful if you’re listening to music or a podcast and cannot hear the outside world very well. All three of those sounds are important and would cause most people to drop everything and respond. Like Now Playing on Pixel phones, the always-listening and detection presumably occurs on-device in a privacy conscious manner.

These preferences are currently marked as “developer_features” and attention alerts are not found on the shipping product. It’s not clear when — or if — the feature will make it to Pixel Buds.