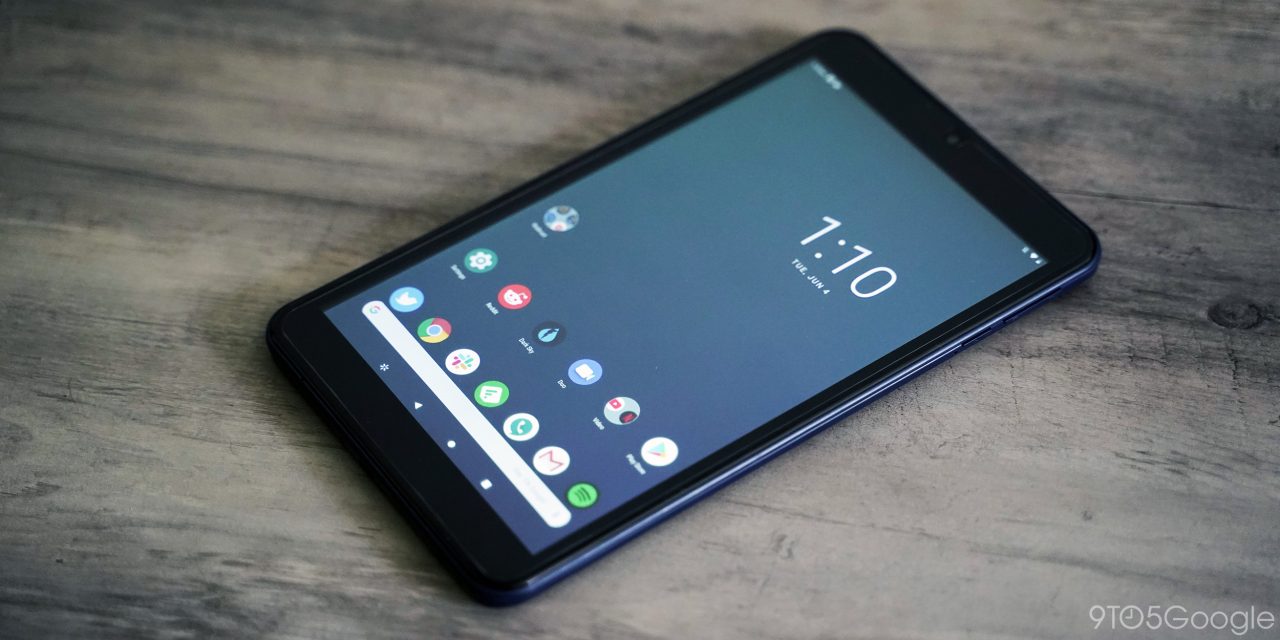 Last year Walmart debuted a competitor for the Amazon Fire Tablet using its Onn brand and pretty pure Android. They were alright. The security was really bad. Now, it looks like Walmart is preparing successors to its original Onn tablets, this time with Android 10 out of the box.

The folks over at Tablet Monkeys (via XDA-Developers) spotted what appears to be an FCC listing for a new release of Walmart’s Onn tablet as well as some benchmarks which possibly detail the specifications. I’d take this all with a grain of salt, but at the same time there can’t be too many people out there who care enough to fake information about these devices.

According to these findings, the updated Onn 10.1 and Onn 8 will both feature a MediaTek MT8768WA 2.0GHz octa-core processor and some upgraded specs. The larger model would offer 3GB of RAM and 32GB of storage, too.

The smaller 8-inch model would see the biggest upgrades, though, going up to 2GB of RAM, 32GB of storage, and upgrading the measly 1024×600 display to HD resolution. As seen in the image below, there’s some updated branding and physical hardware too. 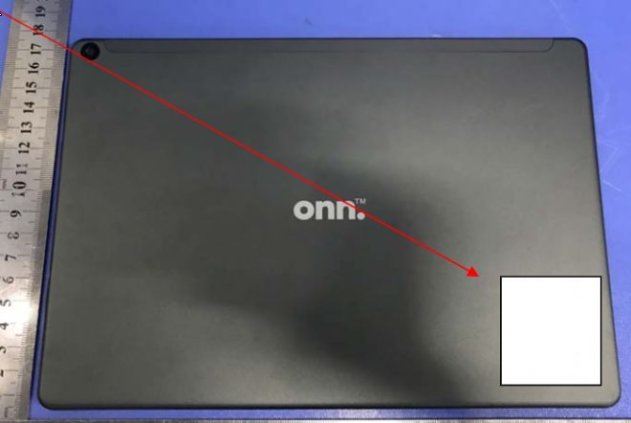 One of the most notable changes is the arrival of Android 10 on these Walmart tablets. The original tablets launched with Android Pie and, let’s be honest, they’re never going to see an update. It’s rare for cheap tablets like this to see any level of software support going forward and, for $65, I’d be absolutely shocked if there was an update incoming.